Enter Banner Elk and relive the 2000s with LATE CHECKOUT, the upcoming film from writer/director Josh Graves (The House That Eats Flesh) and Film Trash Productions! 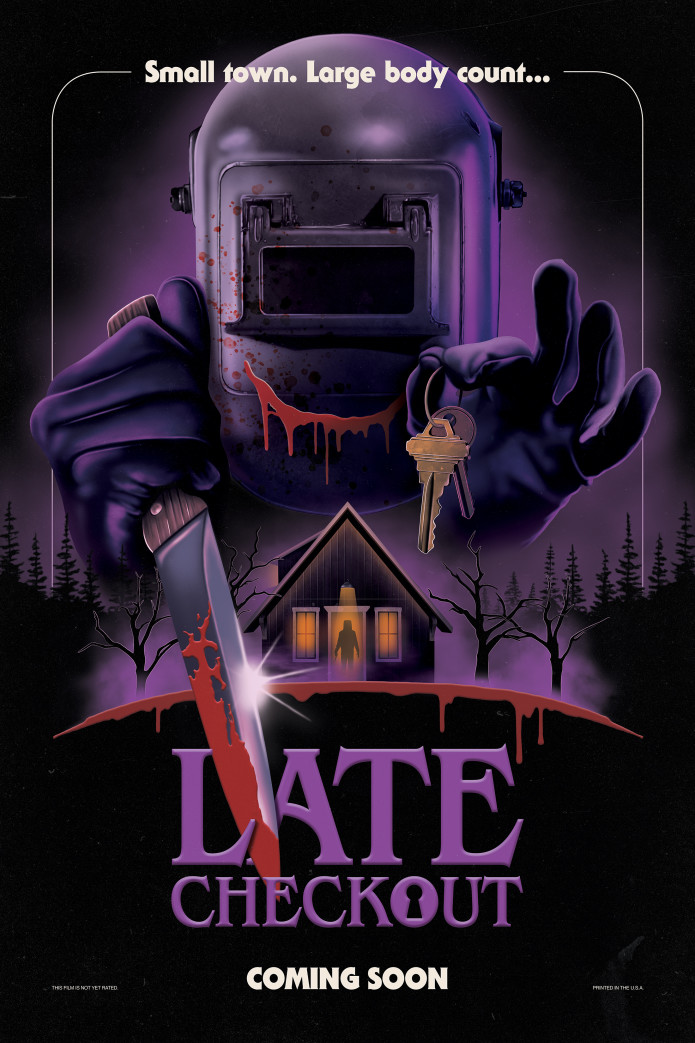 When a small town finds itself in the grip of a serial killer dubbed “The Banner Elk Butcher,” a group of friends seek to uncover the mystery of a psychopath who turns his victims into brutal works of art.

An homage to the 2000s (“the most overlooked decade in horror”) Graves’ sophomore effort promises an all-star cast (featuring Felissa Rose and Hannah Fierman), a hard-rocking aughties soundtrack, guts and gore spearheaded by Deryk Wehrley (Zombieland: Double Tap), and plenty of perks and surprises for those who support the production!

Visit the official LATE CHECKOUT campaign page to be a part of the madness.