Join Us For a Rue Morgue CineMacabre Watch Party of “ALLEGORIA” on its Shudder Premiere, With Live Filmmaker Q&A!

Spider One’s directorial debut ALLEGORIA is finally hitting Shudder, and RUE MORGUE invites you to a watch along party!

Join RM’s Andrea Subissati for a night of disturbing demonic horror mayhem, featuring a post-screening Q&A with writer/director Spider One and star Krsy Fox, along with trivia and live chat with the Rue Crew!

.
HOW TO JOIN OUR WATCH PARTY IN 3 EASY STEPS!
1. Sign up for SHUDDER (if you haven’t already!)*
2. Join us on Zoom for the pre-show on the 1st- link will be posted on the official CineMacabre Facebook event page at 8:15pm EST.
3. Have fun!

**Use code CINEMACABRE22 for a free 1-week trial! 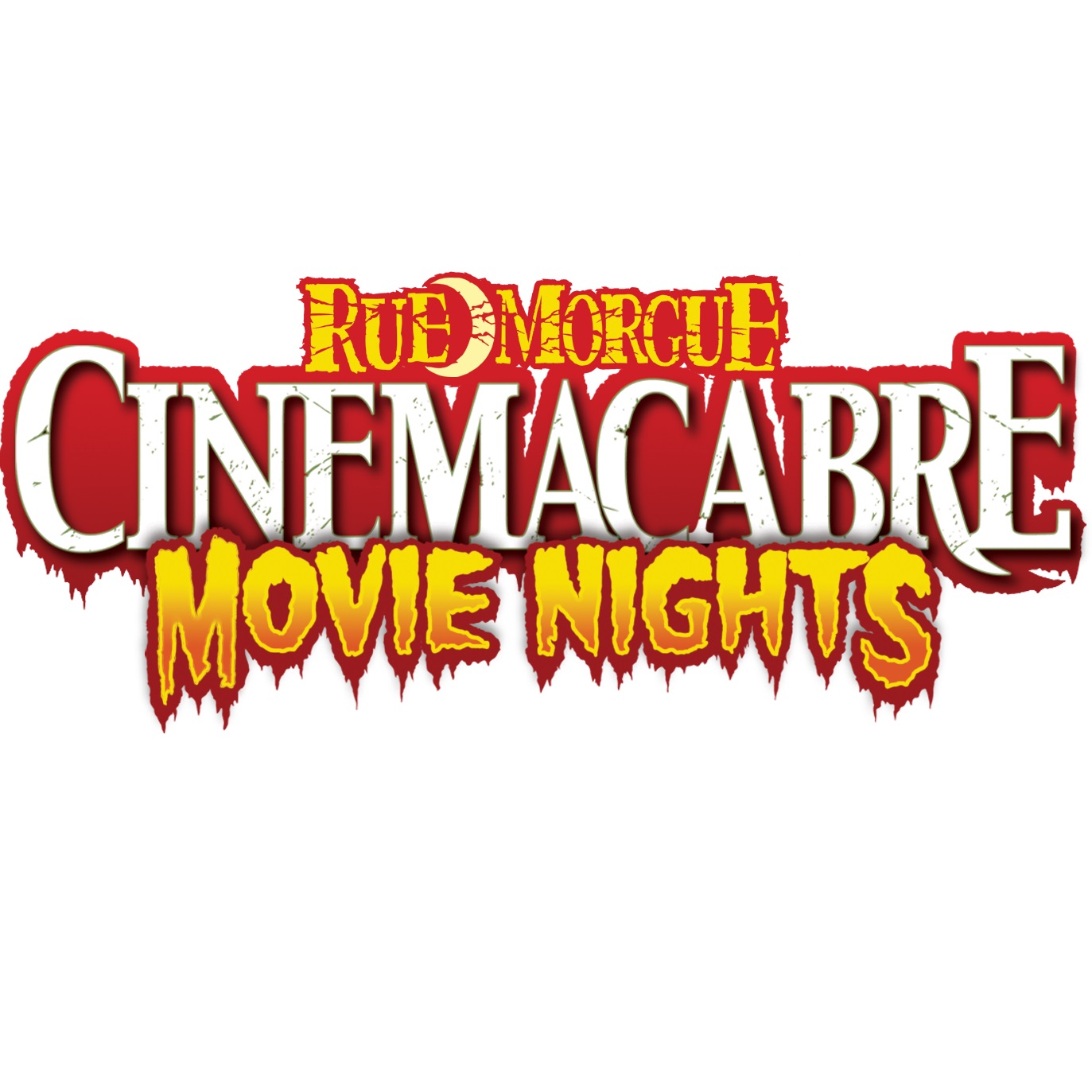