Here’s an early Valentine’s Day gift to all the lovebirds out there! In this gloriously melodramatic suspense slasher, a masked killer named Pretty Boy takes a blind woman from her home in the Hollywood hills and crashes a Valentine’s Day party where the bloodshed continues as he runs amok with his butcher’s knife. Expect disco lights, glitter, a killer soundtrack, and lots and lots of gore! 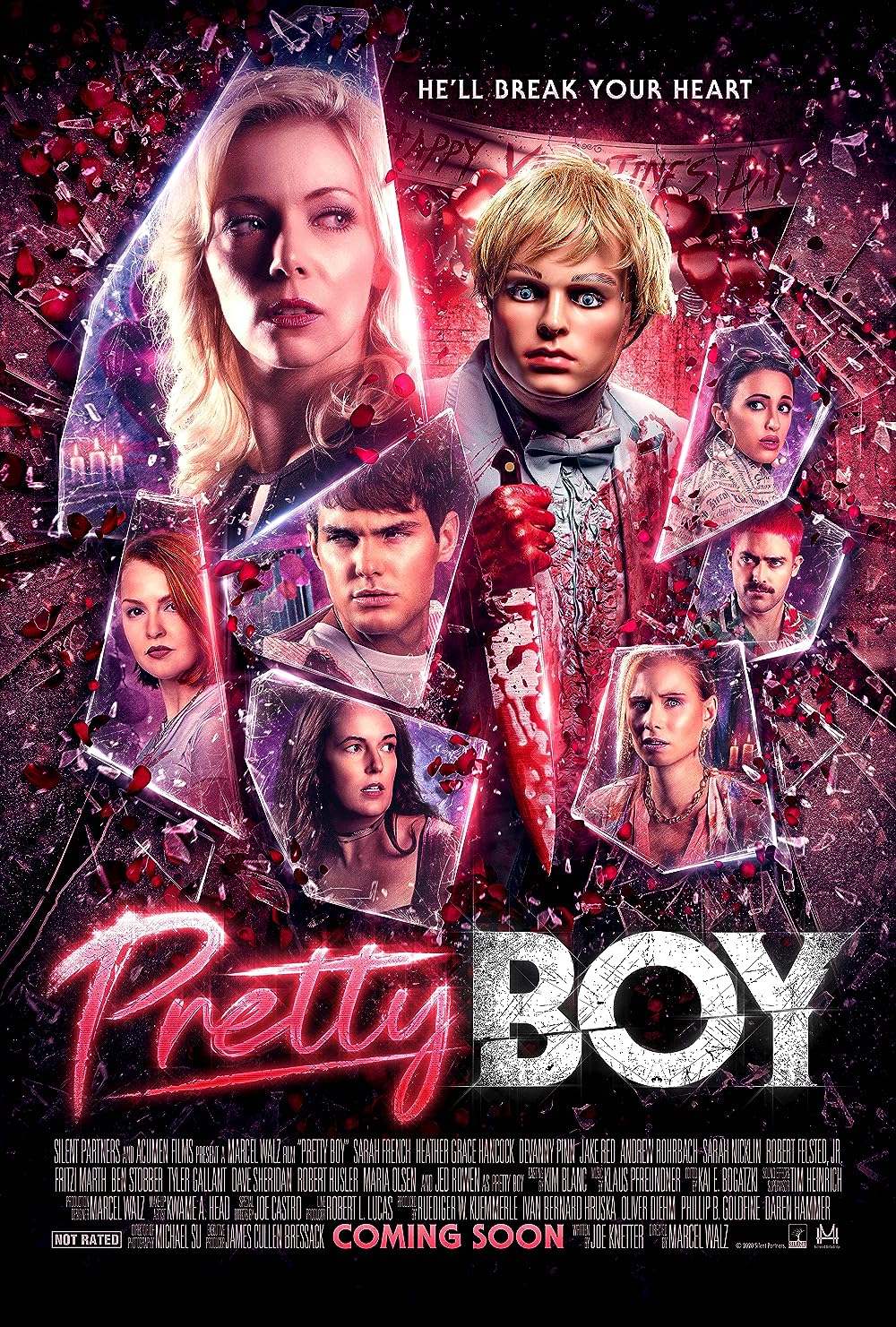