The film that won multiple awards during a tour of over 30 festivals is seeing wider exposure next month.

Dread, the horror arm of Epic Pictures, has announced its acquisition of writer/director Takeshi Kushida’s feature debut WOMAN OF THE PHOTOGRAPHS. The movie will open in select theaters February 3, followed by a VOD debut February 7. Hideki Nagai, Itsuki Otaki, Toki Koinuma and Toshiaki Inomata star; according ot the official synopsis, “The film follows Kai [Nagai], a solitary and skilled digital photographer who begins a twisted romance with a model suffering from body dysmorphia and obsessed with appearing perfect in her photos.”

“It is a great honor for me that WOMAN OF THE PHOTOGRAPHS will be released in North America from Epic Pictures and Dread,” says Kushida. “The film depicts the evolution of modern photography through the eyes of a lonely man who runs a small photo studio in Japan. Today, we live in a world where even memories can be falsified by editing photos. For those of us who live in such an era, I made this film to find out what real happiness is. It could be seen as a romance, comedy, or horror. So I hope you enjoy it from your unique point of view.”

“Takeshi Kushida is a visionary writer and director,” says Epic/Dread CEO and owner Patrick Ewald, “and we are thrilled to be working on the North American release of WOMAN OF THE PHOTOGRAPHS. All of us at Dread are incredibly excited for audiences to experience the beauty and horror of this award-winning film.” 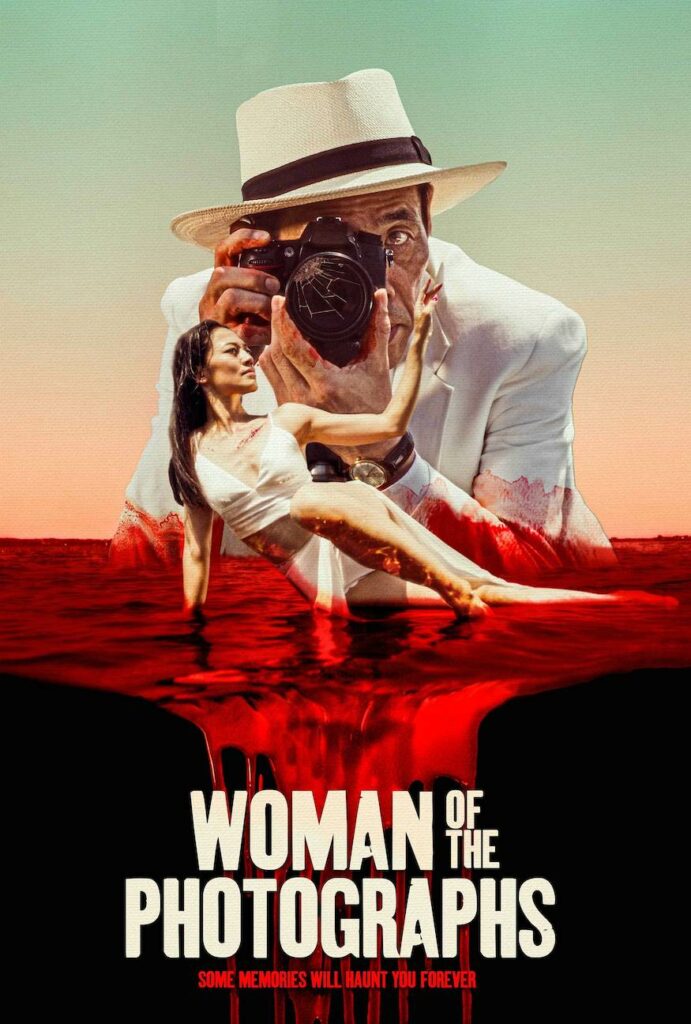