If you’re into short horror, the folks at ALTER have you covered.  Rue Morgue wants to make sure you’re up-to-date on all of the cool stuff they have coming up, so each month we’ll be highlighting their upcoming releases.  Take a look at what they have planned for January 2021:

3 Days (January 1)
Director: Julie Sharbutt
When three women friends sense danger on a camping trip, they keep each other laughing until a horrible revelation makes them feel more alone than ever. 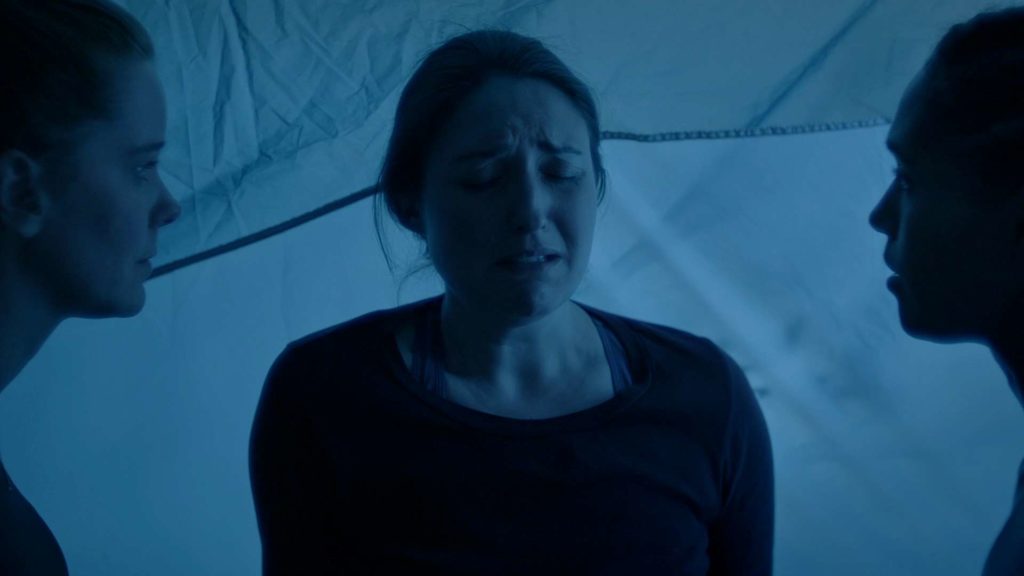 Blood Highway (January 4)
Director: Joseph Dwyer
Two bikers go out in a blaze of glory to rescue hostages from a serial killer and his undead clientele. 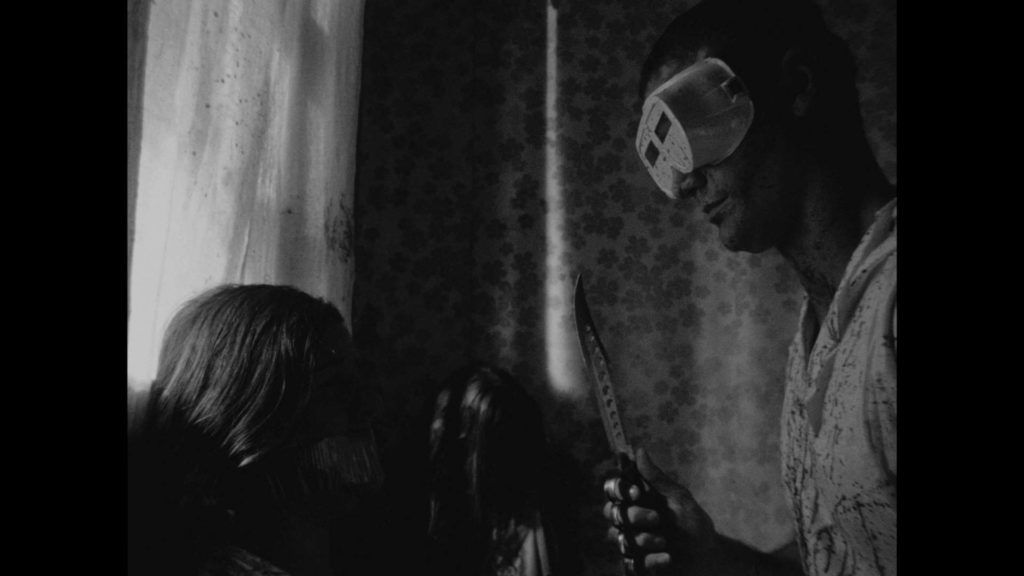 The Remnant (January 6)
Director: Navin Ramaswaran
A team of con artists posing as paranormal investigators steal from the home of an affluent elderly woman, only to find themselves unleashing a dormant malevolent spirit. 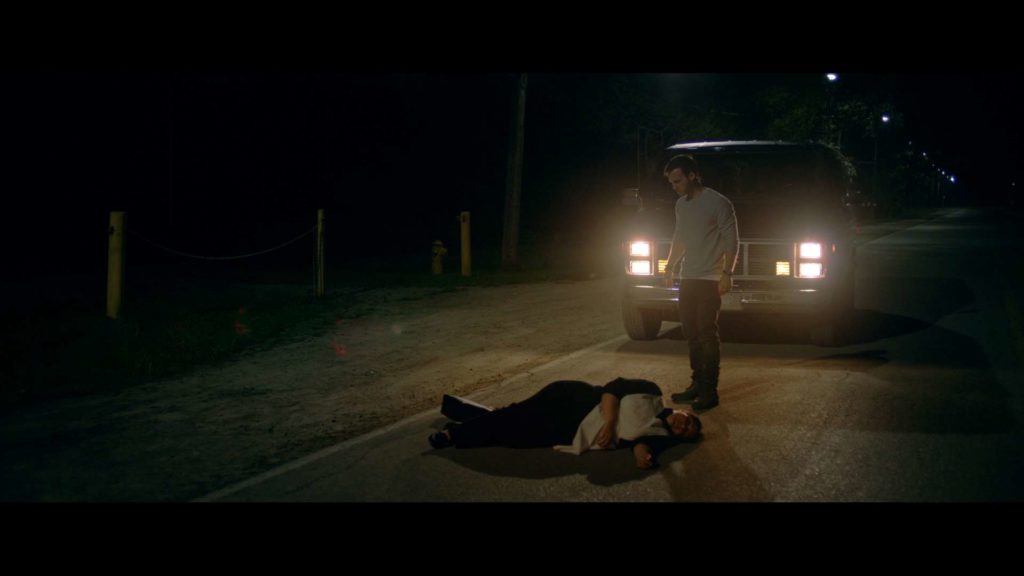 Guest House (January 8)
Director: Dave Thorpe
While on a weekend away in a guest house, a couple play a game with supernatural consequences. 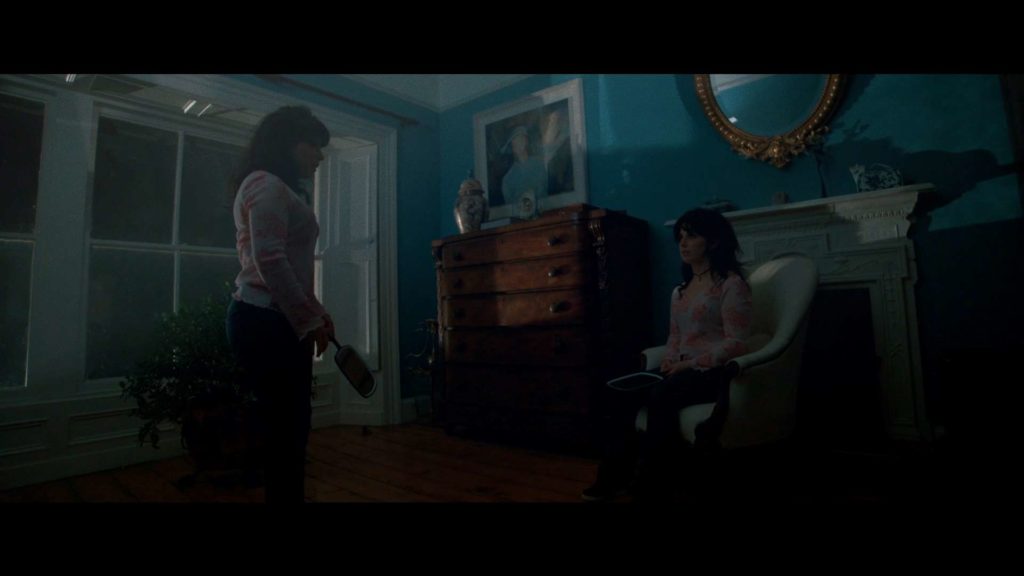 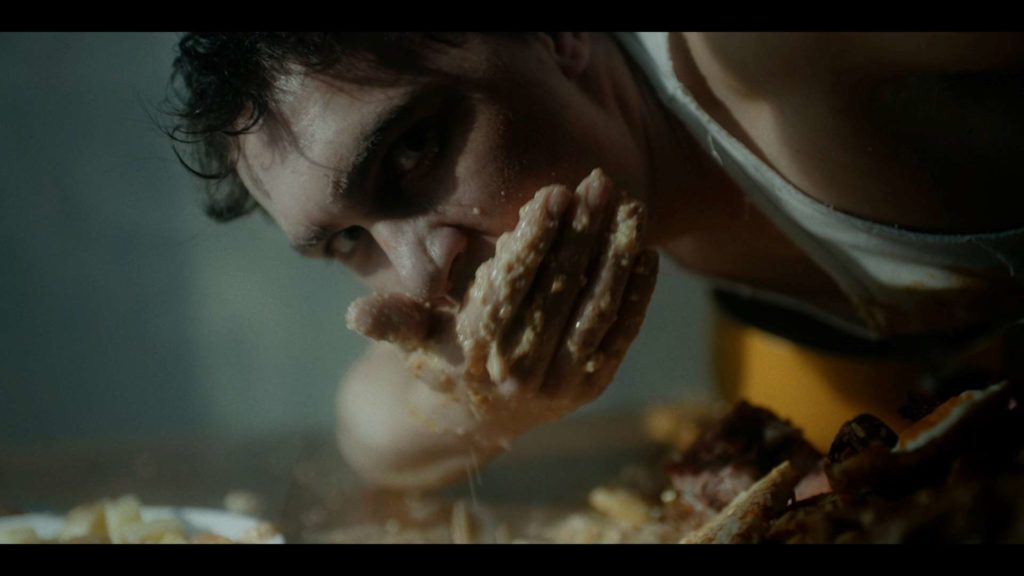 The Howling Wind (January 13)
Director: Lorian Gish & Justin Knoepfel
During a plagued dust and wind storm in 1963, a countryman takes in a weary traveler seeking refuge — but discovers the truth in the circumstances of his arrival. 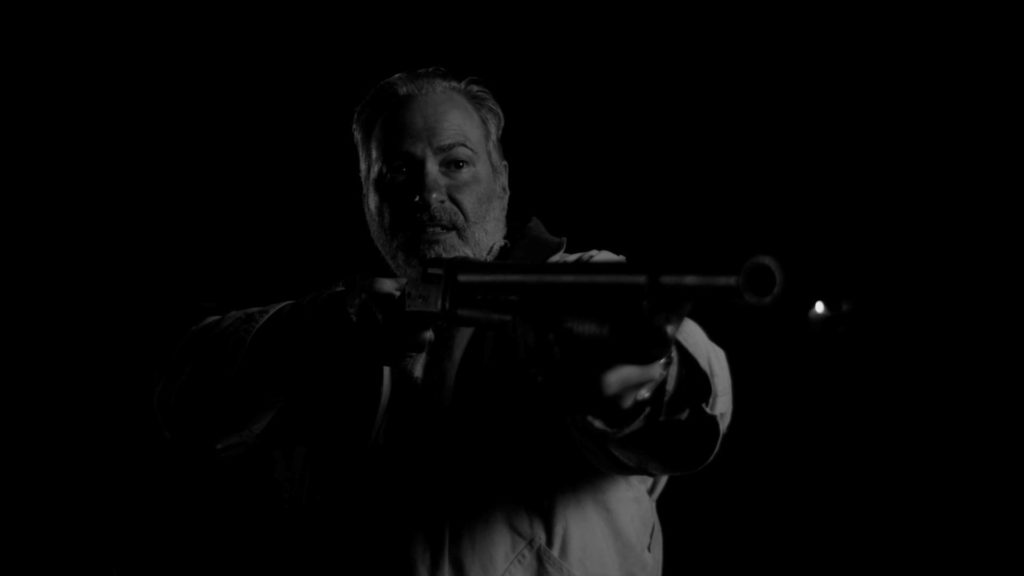 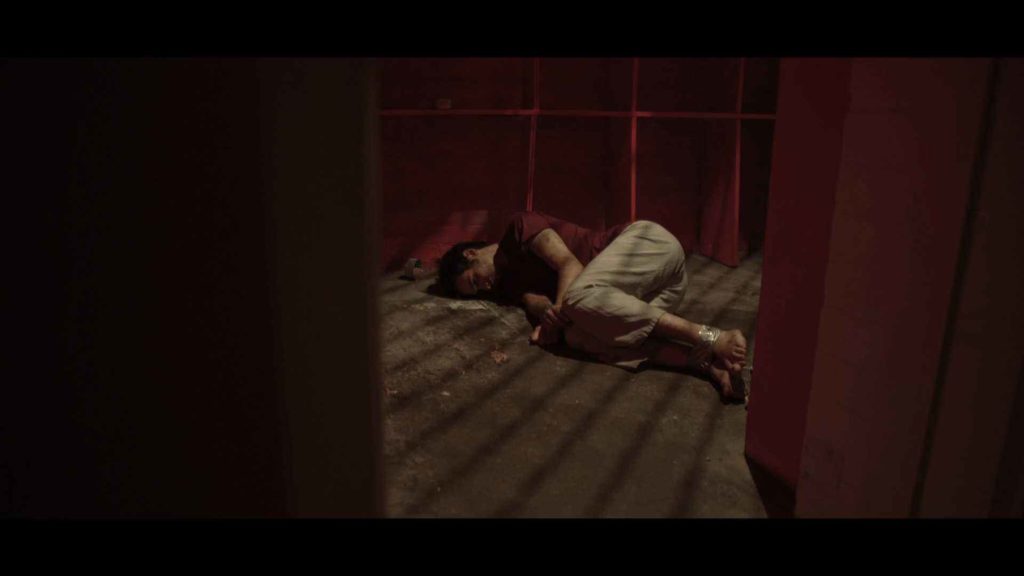 100,000 Acres of Pine (January 18)
Director: Jennifer Alice Wright
Ranger Megan Patel must uncover the mystery surrounding her brother’s death. But following his footsteps, Megan discovers a darkness she might not escape. 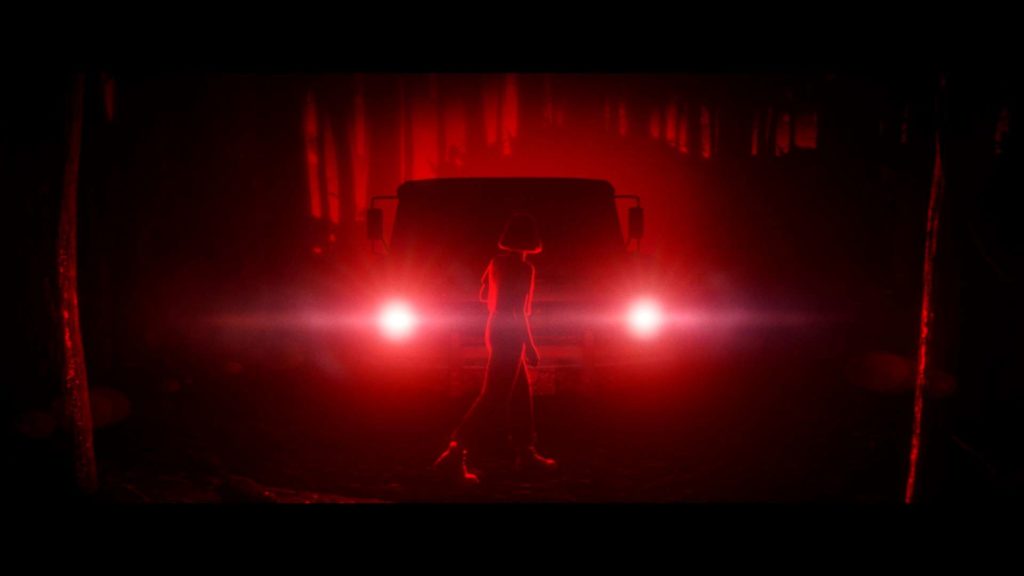 Room 731 (January 20)
Director: Youngmin Kim
Wei is a Chinese girl who has no memory of where she is or who she is. She encounters Dr. Ken and a ghostly young woman who both seem to want to help her. 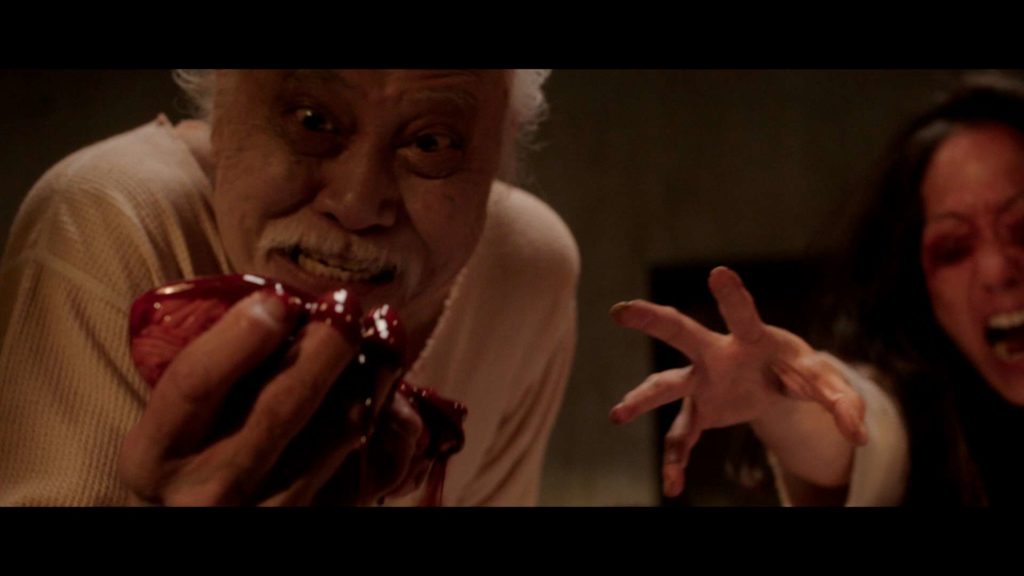 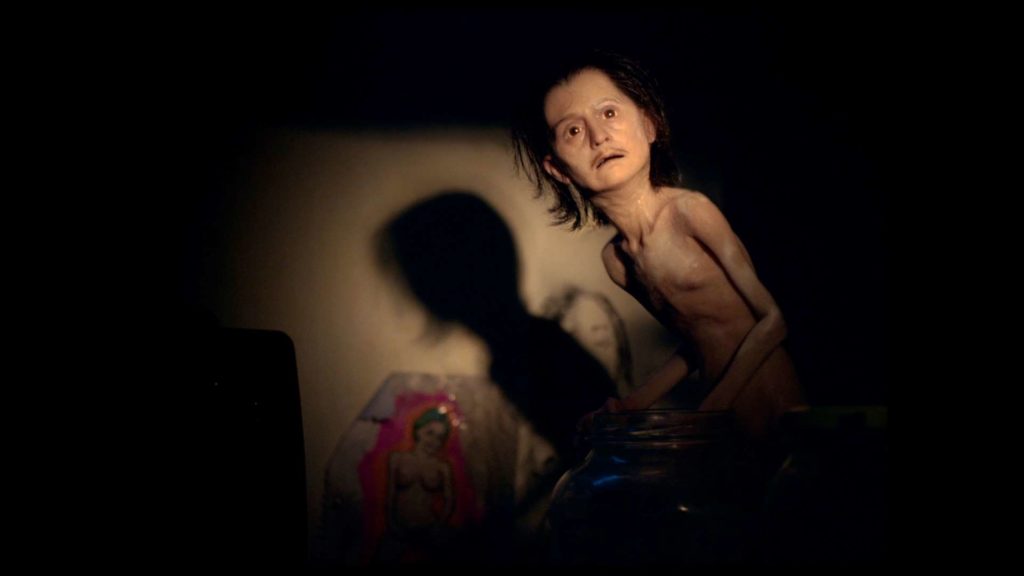 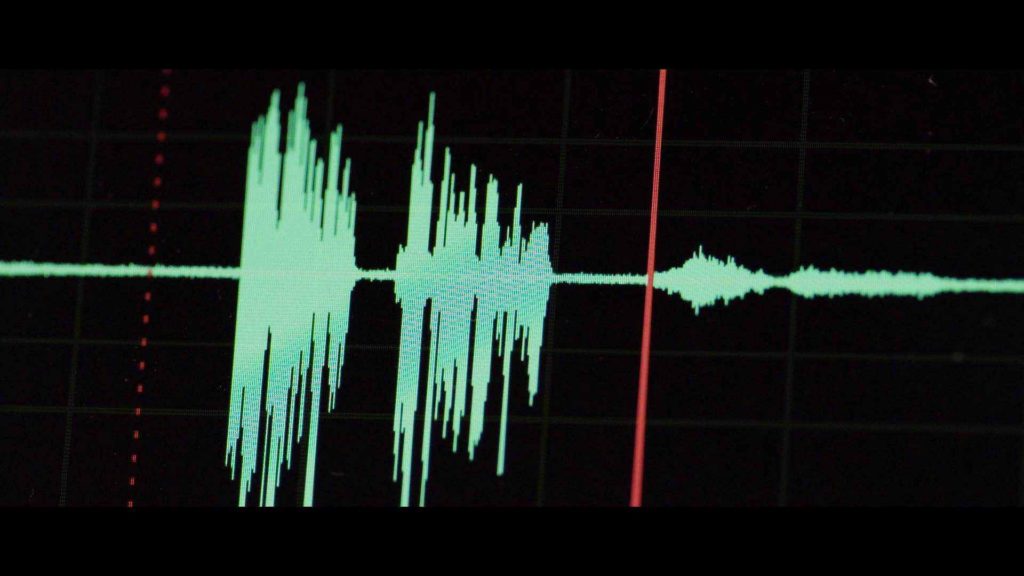 Alice Jacobs in Dead (January 27)
Director: Alex Horwitz
A scientist races to find the cure to a horrific virus before it turns his wife into something monstrous. 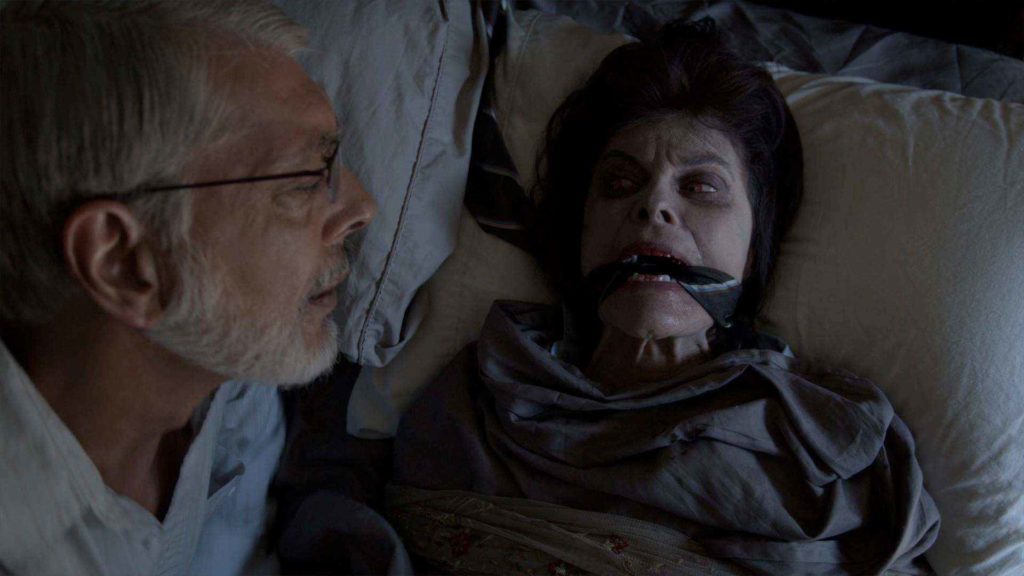 The Brass Elephant in the Room (January 29)
Director: Junior Day, Eleanor Dolan
The Man sits, sipping tea in an endless void, until a chandelier comes crashing down. The pieces transform into a Woman and the newly met couple wonder endlessly as the void presents objects and events that disrupt time, space, and logic. 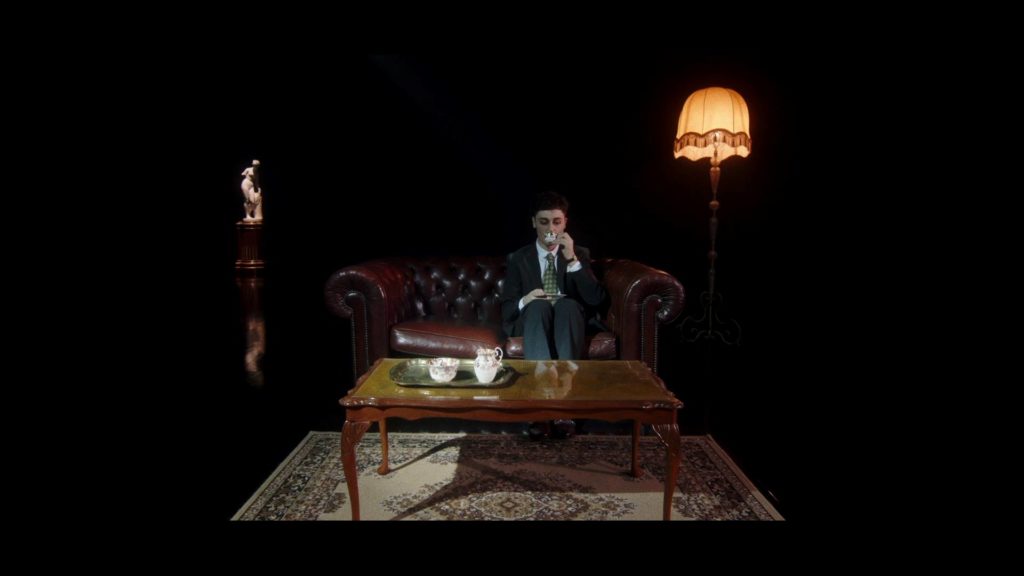