Turns out Laurie Strode didn’t die in HALLOWEEN: RESURRECTION after all. Jamie Lee Curtis will reprise the role in the new HALLOWEEN, and a release date for the reboot has been announced.

According to Universal Pictures, “Jamie Lee Curtis returns to her iconic role as Laurie Strode, who comes to her final confrontation with Michael Myers, the masked figure who has haunted her since she narrowly escaped his killing spree on Halloween night four decades ago.” A co-production of Trancas International Films, Blumhouse Productions and Miramax, HALLOWEEN will hit theaters October 19, 2018. John Carpenter is also back as executive producer and creative consultant; David Gordon Green directs from a script by Green and Danny McBride. The duo are also part of the executive-producing team, along with Jason Blum; Malek Akkad produces. 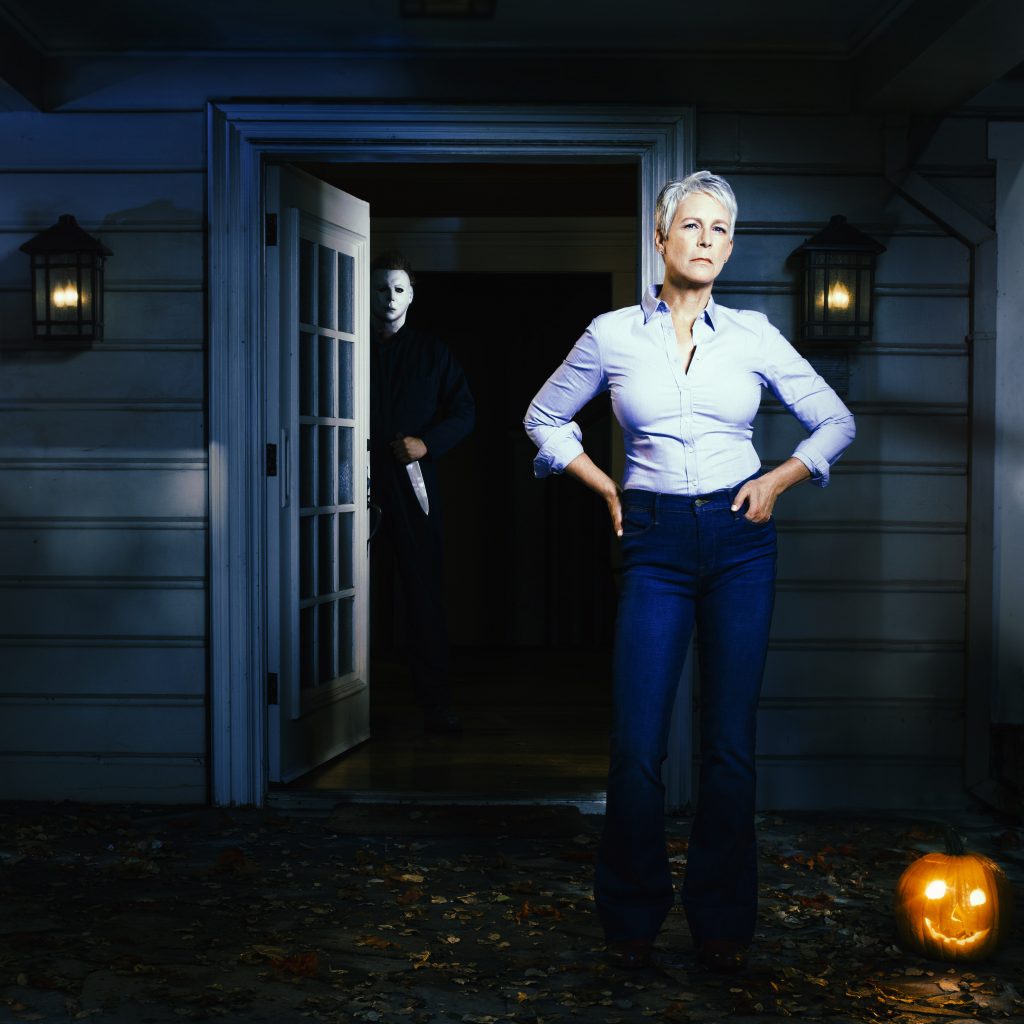