It’s not the end of the world: “FRIEND OF THE WORLD” is Available Now

In FRIEND OF THE WORLD, written and directed by Brian Butler the apocalypse is finally upon us. Starring Nick Young and Alexandra Slade the film follows Gore (Young) and Diane (Slade), an unlikely pair stuck in a bunker trying to figure out what remains of the world above. Diane, a young filmmaker emerges from the destruction of the world in an old bunker and meets Gore, a military general who claims that they are the last two people on Earth. Join the pair in an absurdist and surrealist black-and-white survival, and see what the end of the world could really bring. Originally released virtually at the 2020 Oceanside International Film Festival FRIEND OF THE WORLD is now available to stream on Troma NOW. 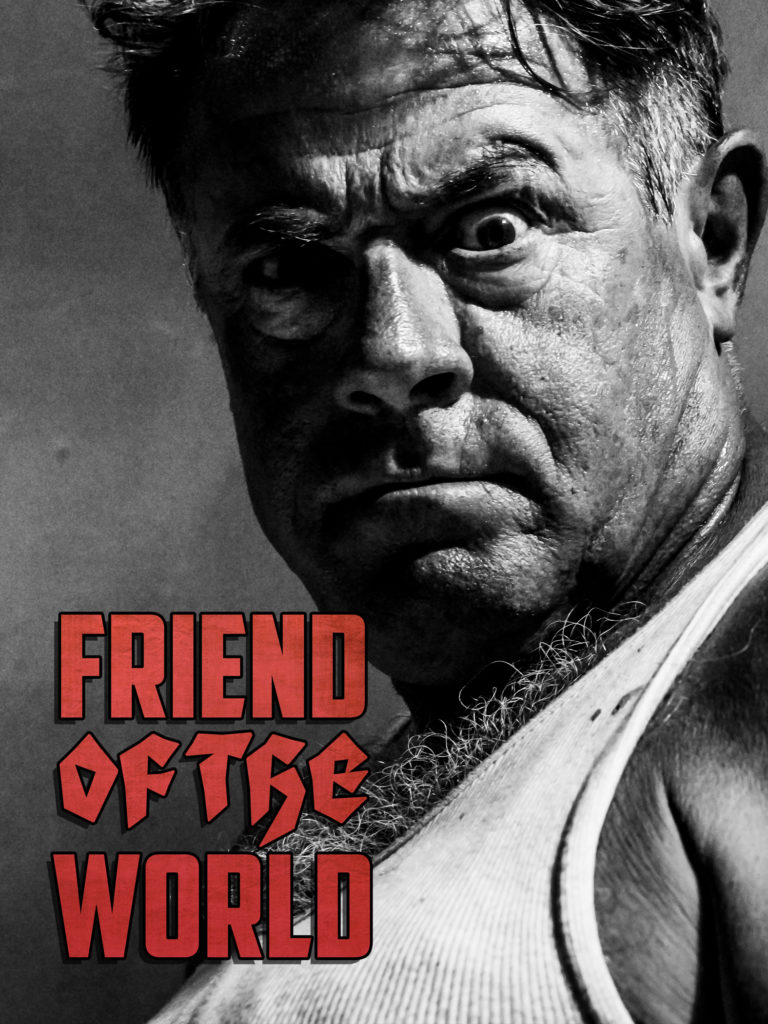