You can’t go home again–without running into a crazed cult–in the horror film releasing next month. 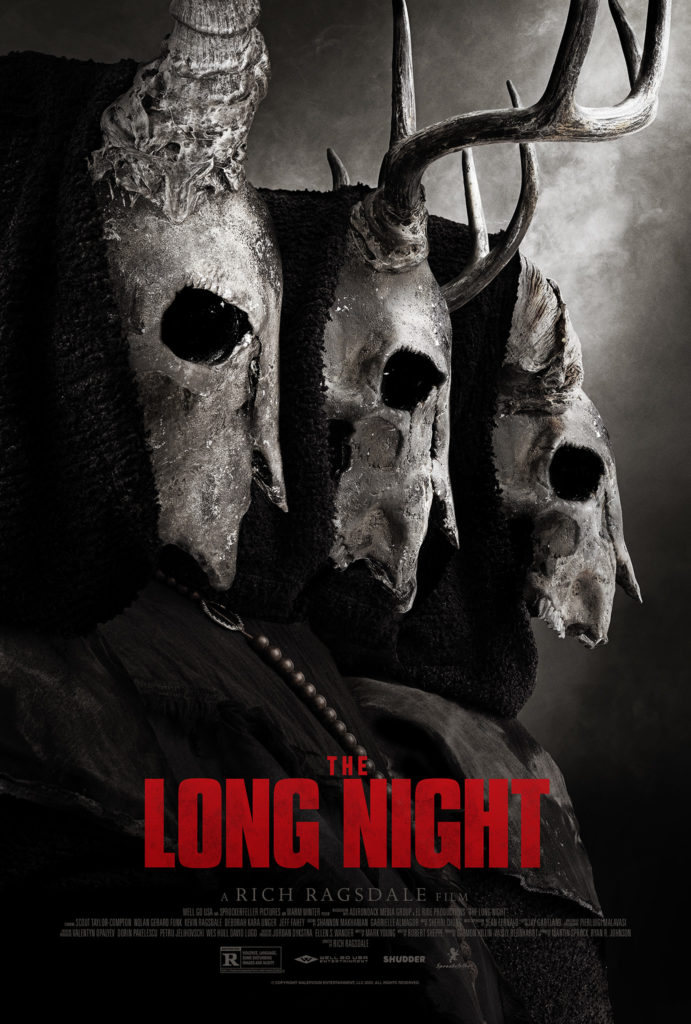