Back in the ’70s, Jeff Fahey spent a year working on a commercial fishing boat, going out for three or four weeks at a time on the open seas. He’d be back on shore for a few days and then go back out for another stretch.

“I never did mind,” the consummate character actor known for roles in Lost, The Lawnmower Man, and Body Parts, among many, many others tells RUE MORGUE. “I always loved being on the ocean.”

That love is tested – at least on the silver screen –in the new shark-centric nature-gone-wild thriller MANEATER.

“I’ll still go in the ocean, but I’m not crazy about sharks,” Fahey allows. “As Clint once said, ‘A man has got to know his limitations.’”

RUE MORGUE had the honor of speaking with Fahey about MANEATER, his incredible 40-year career that began with appearances on classic television shows such as One Life to Live, Alfred Hitchcock Presents and Miami Vice, and how the best is yet to come…

You’ve had just about as varied a career as an actor can have, but that filmography also includes more than your fair share of genre fare. Is that by circumstance or intention?

Well, I think most of my career has been by circumstance. I don’t chase any particular genre. I just chase interesting projects and collaborators. I did MANEATER, for example, because the producer, Daemon Hiller, and writer-director, Justin Lee, are friends of mine. They came to me and said, ‘Hey man, want to jump on this rollercoaster?’ Which, of course, I did. And while this is definitely very deep in that horror-thriller world, the last two movies we made together [A Tale of Two Guns (2022) and Badland (2019)] were Westerns. I’m happy to be doing both – good people, interesting work.

As a bonus, you get to check what writer Lee Gambin called the massacred by mother nature box as well as the sub-subgenre shark attack box, which is amazing but also seems pretty physical and intense. What was that experience like?

It was a very easy lift, actually – a bit of time in my old Hawaii backyard where I used to do Lost, doing a cool, big, fun story. The wonderful thing about this point in time is, while I’ve always enjoyed my career, I’m enjoying it more than ever right now. I really just enjoy the process. I don’t carry the weight of worrying whether a film will be successful on my back anymore. I just go in and give the best performance I can and trust it will find a life somewhere. To me, playing different characters is like riding different bikes. Yes, there’s differences you have to get used to and account for, but on a basic level, the process is the same. You know, I’m just playing my jazz, and if somebody’s got a problem with that, God bless ‘em. I hope they get over it, but my hope would be people just jump in and enjoy the variations. 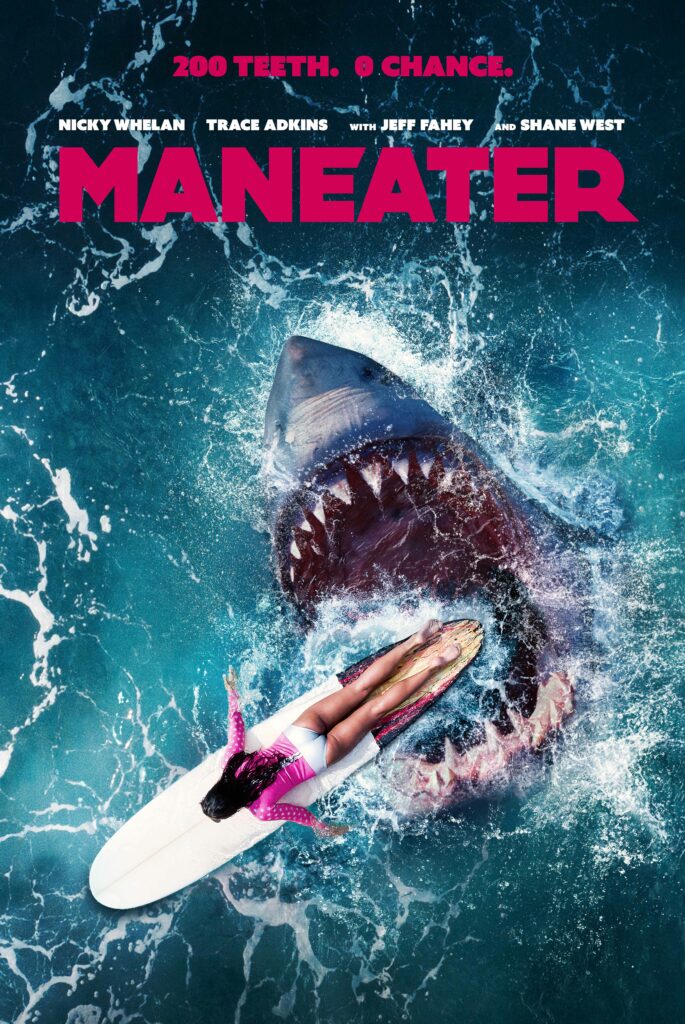 I imagine with a career as long as yours you’ve developed a pretty good antenna for which projects and collaborators are going to create synergy for you.

Absolutely. Absolutely. And if it’s there, if it all gels, that’s incredible. If it doesn’t, though? You also develop a sense of how to roll with that, still deliver the goods and then move on … It’s so difficult for people to break into this industry. If you have work across many different genres like I do, you need to recognize it for the blessing that it is. My appreciation grows daily – and I say that from the heart. And when you find a way to bring that appreciation to set, the work only gets better. It’s a great gig I’ve got here.

And to tie the room together here, 40 years in the industry probably makes even a bloodthirsty shark less intimidating.

[Laughs] You know … exactly. That’s a probably good way to put a tail on this chat.

It’s been an honor. I appreciate how modest and grounded you are about such a long, multidimensional career with just a mindboggling number of gems waiting to be discovered.

That’s very kind. It has been a great ride, but I can’t help feeling like this is just the beginning. There’s a whole lot more on the horizon. Thanks for watching! 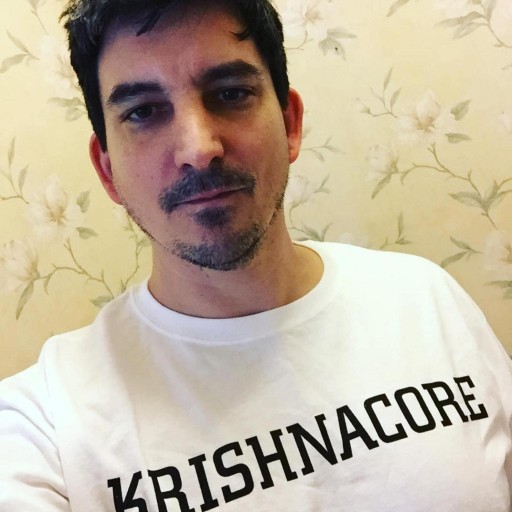