A Japanese giallo and an Italian homage are on their way in limited editions.

Reel Gore Releasing is issuing all-region Blu-rays of MANIAC DRIVER (pictured above) by Kurando Mitsutake (GUN WOMAN) and Domiziano Cristopharo and Daniele Trani’s NIGHTMARE SYMPHONY. The former features some of Japan’s top adult stars (Saryu Usui, Iori Kogawa, Ai Sayama, etc.), a psychedelic approach and a retro-’80s soundtrack (see our exclusive English-language trailer below). The synopsis: “A deranged taxi driver appears to be randomly stalking and killing various young women on the streets of Tokyo. His descent into madness follows a personal tragedy that has since left him in search of a worthy victim to satisfy his own bloodlust and possible death… But is anything as it seems?”

Presented in 1080p and 2.35:1 widescreen with Japanese DTS-HD 5.1 audio and subtitles in English, French and Spanish, the movie will be accompanied by:

The limited slipcase edition (1,000 copies) with the CD and collector’s card retails for $31.99; a padded Mediabook (333 copies) also including a 52-page booklet with artwork, behind-the-scenes stills and an exclusive Mitsutake interview is $39.99. 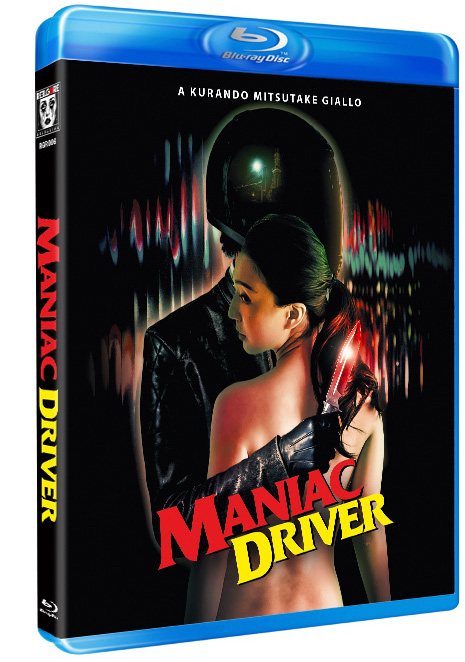 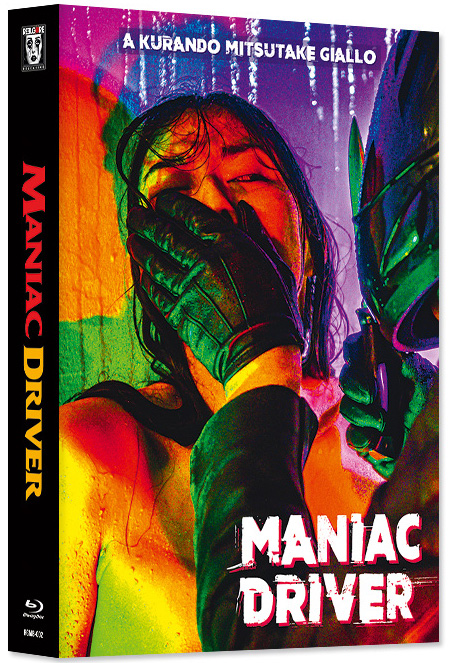 NIGHTMARE SYMPHONY, a remake of Lucio Fulci’s cult favorite A CAT IN THE BRAIN, stars FEAR NO EVIL and LADY IN WHITE director Frank LaLoggia. The synopsis: “Frank [LaLoggia] is a stressed-out director, trying to complete a seemingly doomed horror film called A PEACOCK’S TALE. Between ongoing arguments with the scriptwriter and producer, Frank faces his own existential crisis and is plagued by terrible nightmares and paranoia. Life begins to imitate art, it seems, when those involved in the film production are butchered by a mysterious masked figure. Can Frank still differentiate between reality and the brutal killings that are based on the movie’s script?”

On the limited-edition (1,000 copies) Blu-ray, which comes with a slipcase and collector’s card, the movie will be presented in 1080p and 2.35:1 widescreen with DTS-HD 2.0, in English with certain scenes in Italian and English subtitles. Special features are: 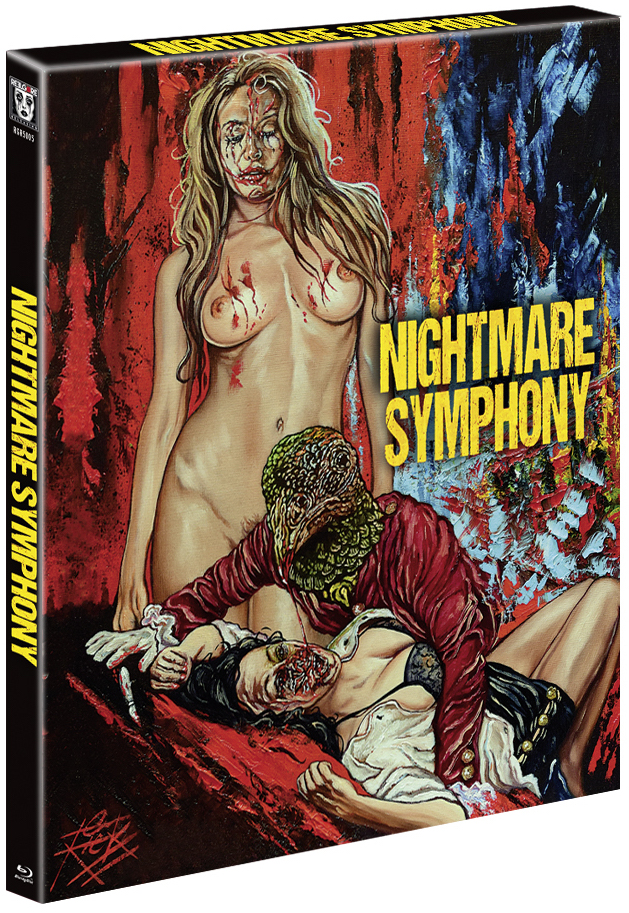