Ahead of Cannes virtual film market this June, Hewes Pictures has acquired three new thrillers, each a market debut!

The New York sales label picked up foreign rights to Sharon Lewis’ feature debut BROWN GIRL BEGINS, which was released in North America on Hulu and other platforms. The science fiction thriller is set in 2049 on a forsaken island off the coast of Toronto where the survival of the islanders depends on young woman to risk death by a spirit so she can take her place as a Caribbean priestess and save her people. Starring Mouna Traore’ (The Drop In, Condor) BROWN GIRL BEGINS premiered at the Urbanworld Film Festival, before continuing its festival run with seven award nominations and picking up a couple of wins along the way.

Hewes also snagged worldwide rights to filmmaker Cedric Jouarie’s thriller THE VERY LAST DAY. Produced in Taiwan, the story follows a best-selling writer who is seduced, then kidnapped by an admirer, who accuses him of raping her 20 years ago and exploiting her personal tragedy as a plot of his latest book. Additionally, worldwide rights were also nabbed to the feature debut from director Yavor Petkov –DANNY. LEGEND. GOD. The thriller is about a crime documentary project that gets hijacked by its subject.

Hewes Pictures acquisitions executive Josh Guttman negotiated deals on all three titles, under the supervision of Princeton Holt, head of sales and acquisitions. 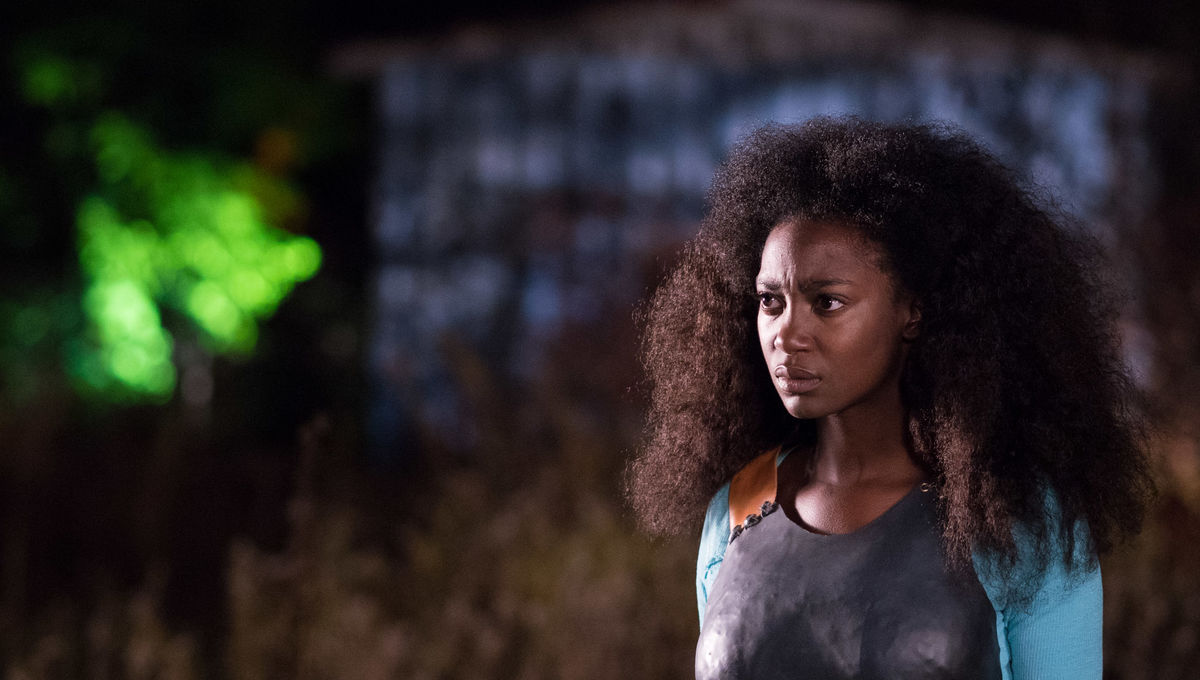