Heads up! The “SKY SHARKS” are coming! See the trailer and poster

There’s something deadly in the air, and it’s coming for you next month.

Capelight Pictures and Dark Sky Films have announced a February 2 release on digital platforms, Blu-ray and DVD for SKY SHARKS, directed by Marc Fehse from a script he wrote with A.D. Morel and Carston Fehse. The film stars Thomas Morris, Barbara Nedeljakova, Eva Habermann, Oliver Kalkofe, Michaela Schaffrath, FRIGHT NIGHT’s Amanda Bearse, AMERICAN HORROR STORY’s Naomi Grossman and genre veteran Tony Todd. The synopsis: “75 years after World War II, an arctic research team discovers the Himmelsfaust, a colossal Nazi warship thought to be long lost. Within they find the Third Reich’s base for a weapon like no other: Sky Sharks. Jet-propelled, artillery-equipped, aeronautical and manned by an army of undead elite Nazi soldiers, these flying beasts were created to prevent the downfall of the Third Reich. But now they seek revenge and to claim their final victory–taking down the whole world with them in process, if they can…” 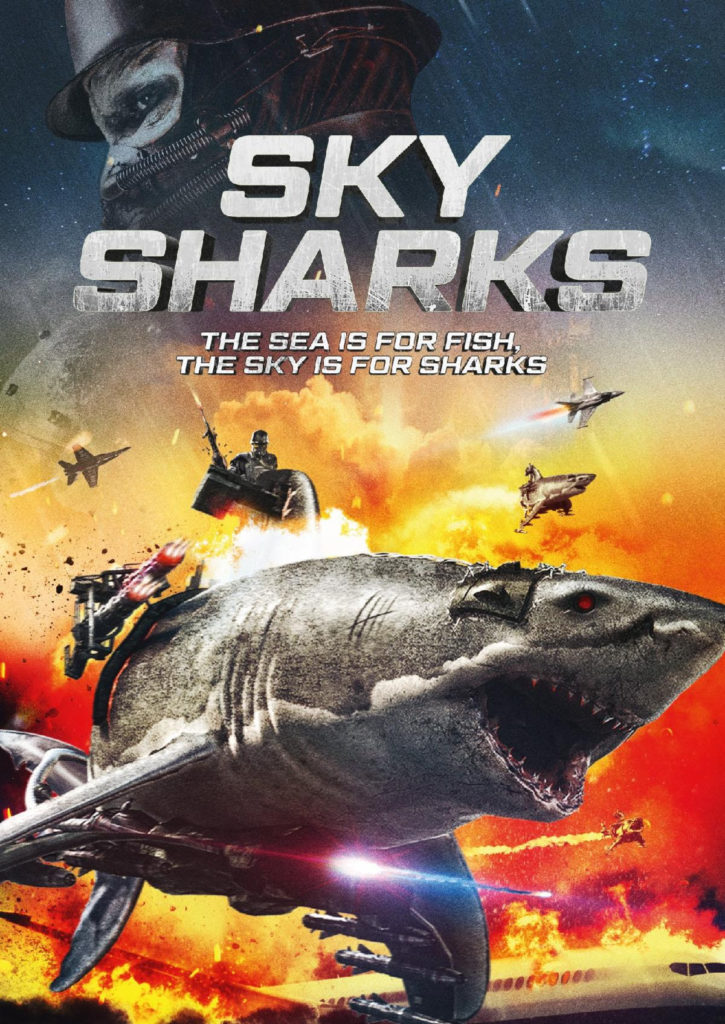