With the world seemingly descending into madness, now is the best time to escape with the help of some great art. Check out these up-and-coming horror projects and help them reach their goals during this uncertain period. Who knows, you might find your new favourite thing with which to isolate yourself.

Since vampires and zombies have been completely played out by the mainstream, it’s time to focus on a new monster. How about the werewolf? Filmmaker Eric Yoder is doing just that with his new film, WALPURGIS NIGHT. Paying tribute to Paul Naschy–who played the werewolf 12 times between 1920 and 2000–the film reprises the character of Waldemar Daninsky; a man desperately in search of a cure for his lycanthropy. Horror purists will be pleased to know that only practical effects will be employed throughout.

There’s something threatening going on in northern Ontario, and creator Renée Cleroux wants to give you the inside scoop. Her project DEATH BAY–an anthology of short horror films–pools the talents of 4 different directors. The Shack, The Itch, The Trout Lake Monster, and The Shad-Fly all take place around North Bay, each with an underlying environmental theme. This one has a fairly low financial goal, pledge now to help them cross that finish line!

In case you’ve been getting too much sleep lately, EAST COAST NIGHTMARES is here to help. This horror survival game begins at a serial killer’s carnival, and only gets more horrific from there. Get ready to battle clowns, zombies and other terrifying monsters as you try to survive the night. Twelve nightmare-inducing levels provide approximately twelve full hours of gameplay. Want in? Make a pledge to get your copy on Halloween. 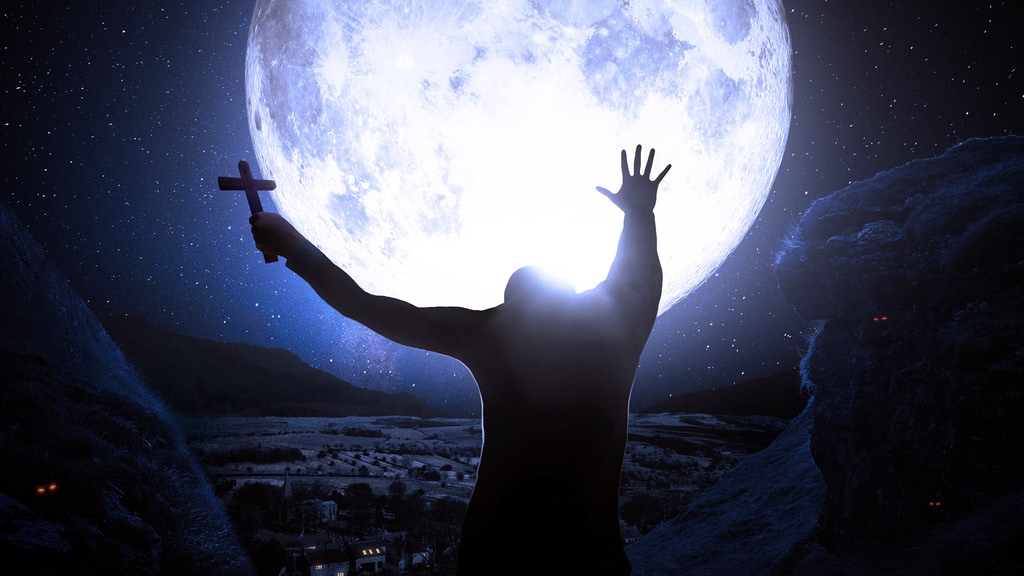 Now that podcasts are all the rage, it’s time to bring back radio plays don’t you think? Room 5064 Productions are doing just that with the 1986 novel THE HUNGRY MOON. With blessings and input from it’s renowned British horror writer Ramsey Campbell they’re turning the story into a full cast audio drama. Scheduled for release in October, your pledge will gain you a discounted copy and plenty of updates on the progress.

Medley Pictures is taking the genre in a cool new direction with their upcoming film, UNTUNED. Mixing Asian Horror with Western classical music, it features a talented pianist haunted by a ghost who is hell-bent on wrecking his life. But is she real, or just a figment of his imagination? Support this project to join the push for increased diversity in horror.