Girls’ fright in: “LADYWORLD” headed for theaters this summer

After playing festivals like Fantastic Fest and TIFF New Wave, the LORD OF THE FLIES-inspired teen psychothriller LADYWORLD is now poised for commercial release later this year.

Cleopatra Entertainment picked up North American rights to LADYWORLD, directed by Amanda Kramer from a script she wrote with Benjamin Shearn, and will open it nationwide August 2. That date will see the movie’s East Coast premiere at New York City’s Cinema Village and West Coast premiere at Los Angeles’ Arena Cinelounge; Kramer and the cast will attend the latter for a Q&A. The film stars Ariela Barer, Annalise Basso (OUIJA: ORIGIN OF EVIL), Ryan Simpkins (ANGUISH), Odessa Adlon, Maya Hawke (daughter of Ethan Hawke and Uma Thurman, soon to be seen in STRANGER THINGS’ third season), Tatsumi Romano, Zoe Casabere and Atheena Frizzell as a group of girls who become trapped in a house during a slumber party due to an apocalyptic event, where stress and fear cause them to degenerate into savagery. 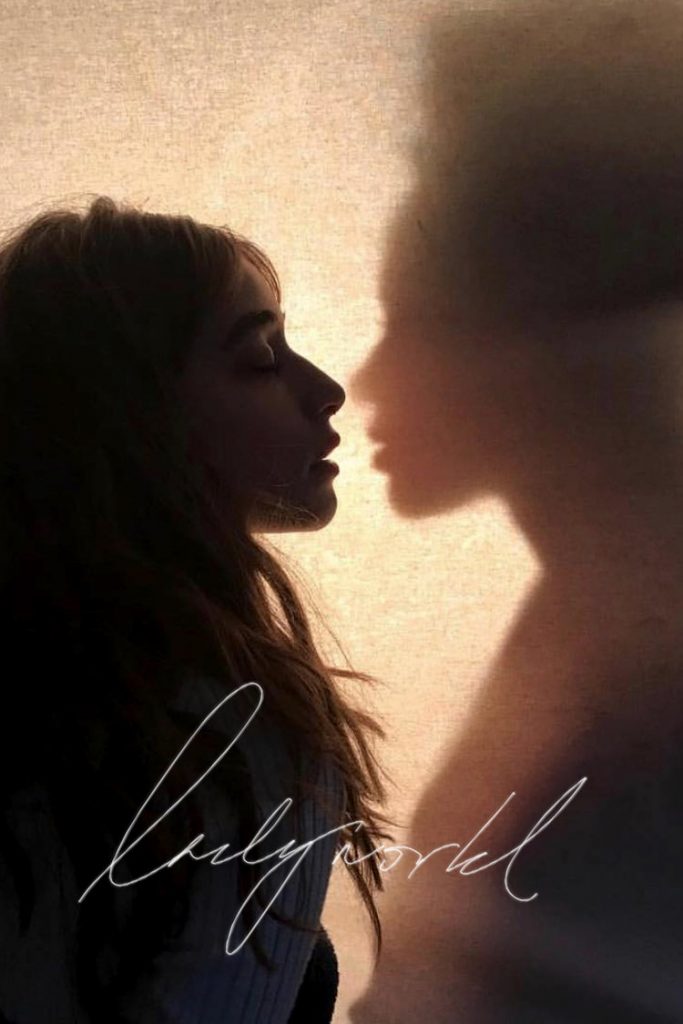