One of the all-time best haunted-house films makes its long-awaited hi-def disc debut as THE CHANGELING arrives on special-edition Blu-ray this summer. Read on for the complete specs and the cover art, plus a trailer.

Severin Films releases the CHANGELING Blu-ray August 7, featuring a new widescreen HD transfer from a 4K scan of the interpositive. Directed by Peter Medak, the movie stars George C. Scott who loses his wife and daughter in a tragic accident. Moving into a remote Victorian mansion, he discovers it is inhabited by an unquiet spirit and becomes determined to solve its mystery. The special features are:

Retail price is $24.99. A limited edition (5,000 copies, retailing for $28.99) will be available with an embossed slipcase and bonus soundtrack CD, and a bundle package ($54) also includes an 18 x 24” screenprinted poster by The Yetee, an enamel pin designed by Attic Flood and even a CHANGELING logo’ed ball. All can be pre-ordered at the Severin Films webstore. 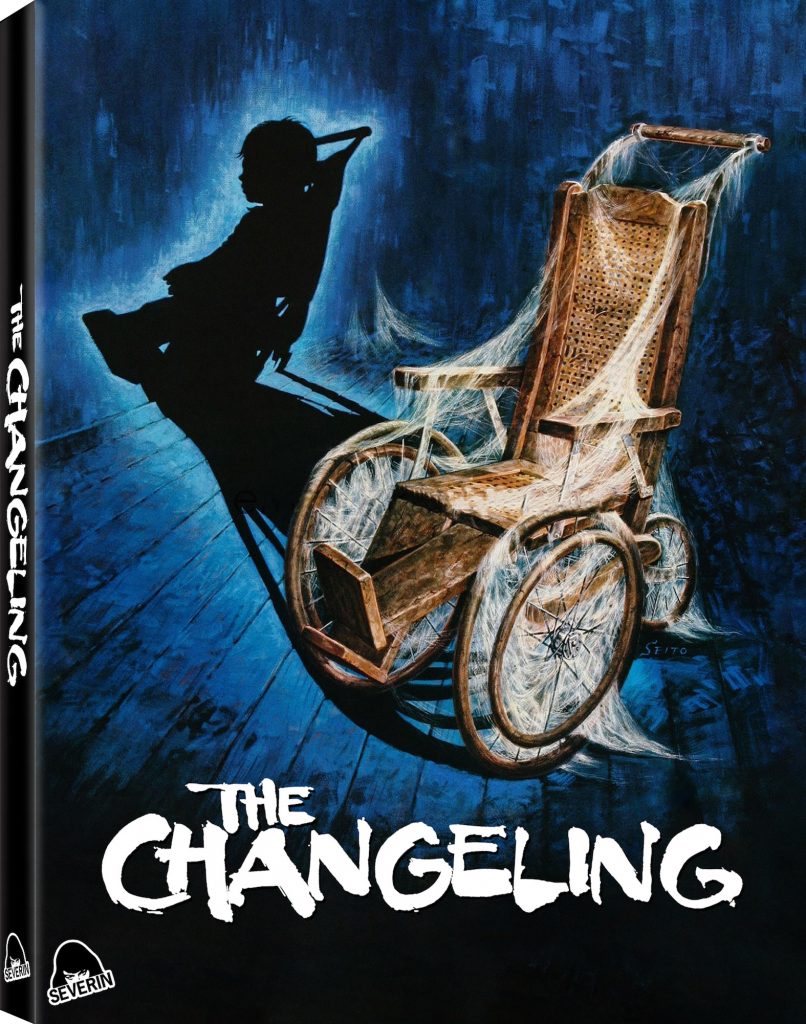 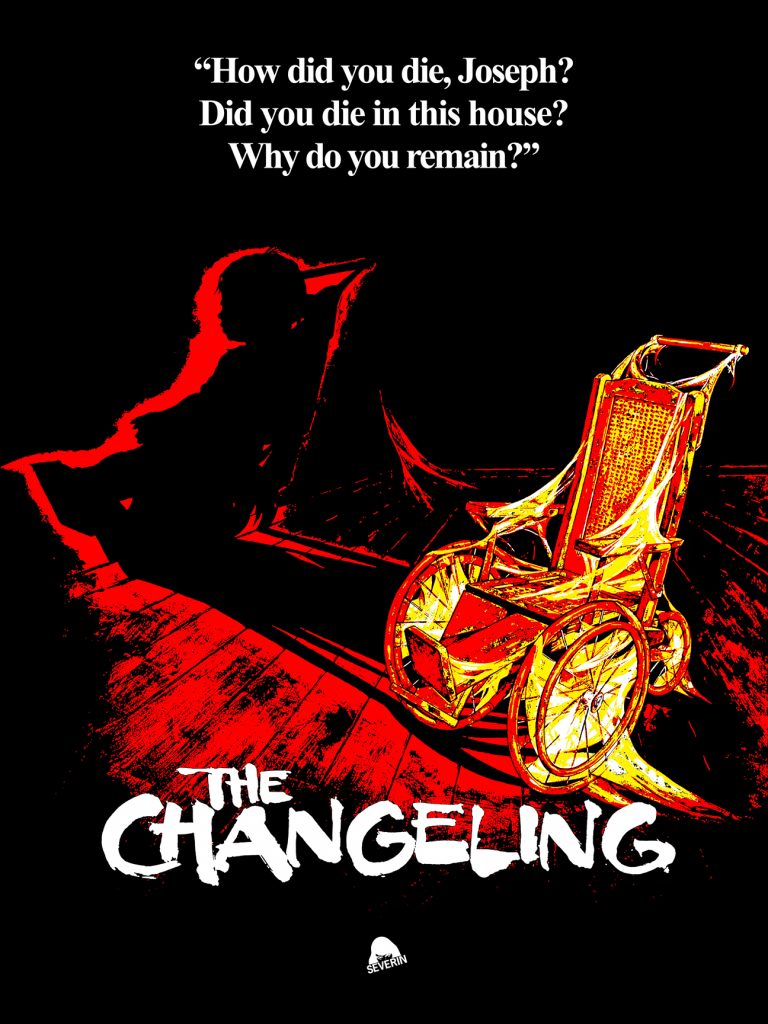 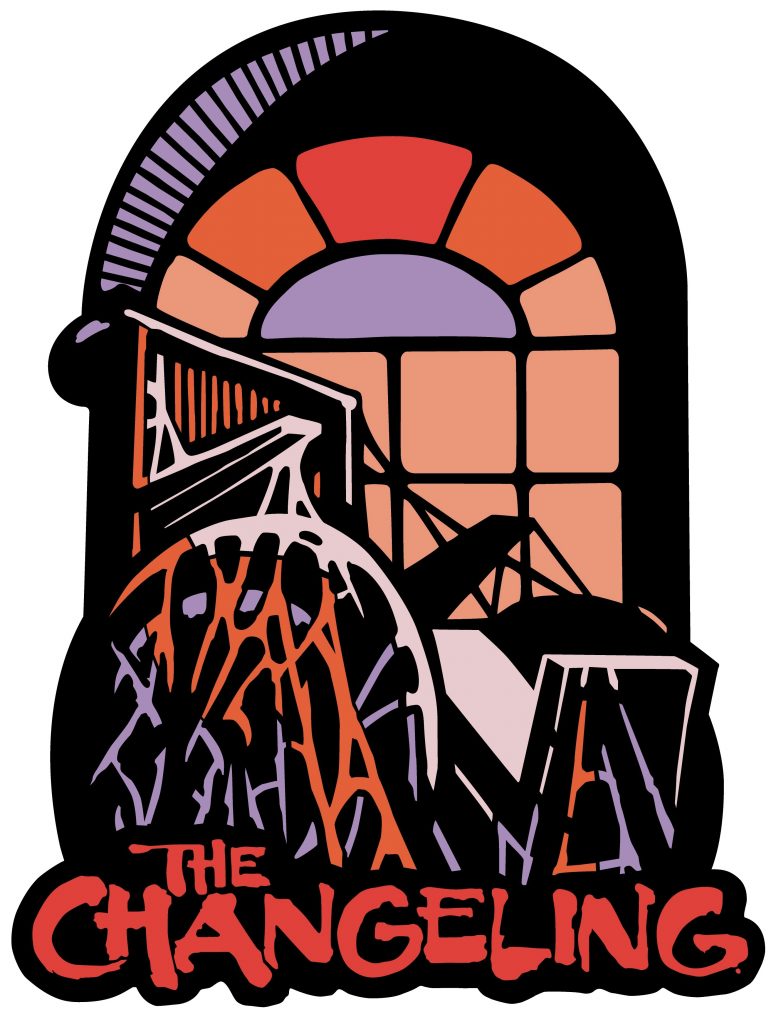 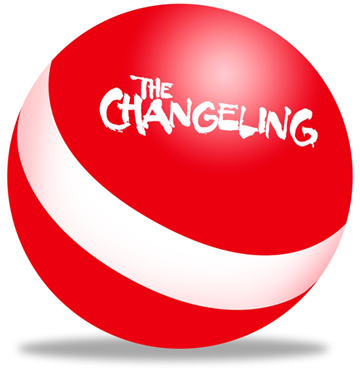