“FROST” puts a chill in the air in October; first photos

The movie and its soundtrack (including tracks by THE BURNING’s composer) are on their way.

Cleopatra Entertainment has announced it has wrapped up work on FROST, which shot on location in southern California’s San Bernandino mountains in winter 2020. Brandon Slagle directed from a script by Robert Thompson, based on a story by producer James Cullen Bressack. Vernon Wells, Devanny Pinn and Venus Demilo Thomas star in what is described as “the story of a young woman and her estranged father who have to fight to survive after being stranded on a remote mountainside during a winter storm.”

FROST will head out on the festival circuit this summer ahead of its general release October 11. Cleopatra will also issue a soundtrack album on both CD and vinyl tied to that release, with contributions by Yes’ Rick Wakeman (THE BURNING) and Geoff Downes, and Terry Reid, among others. 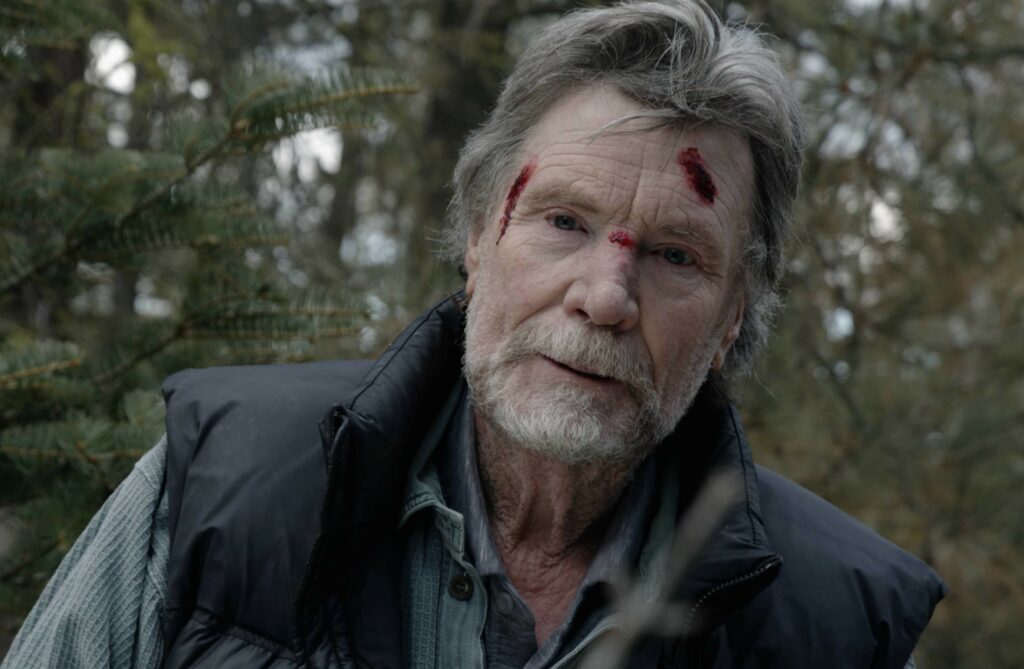 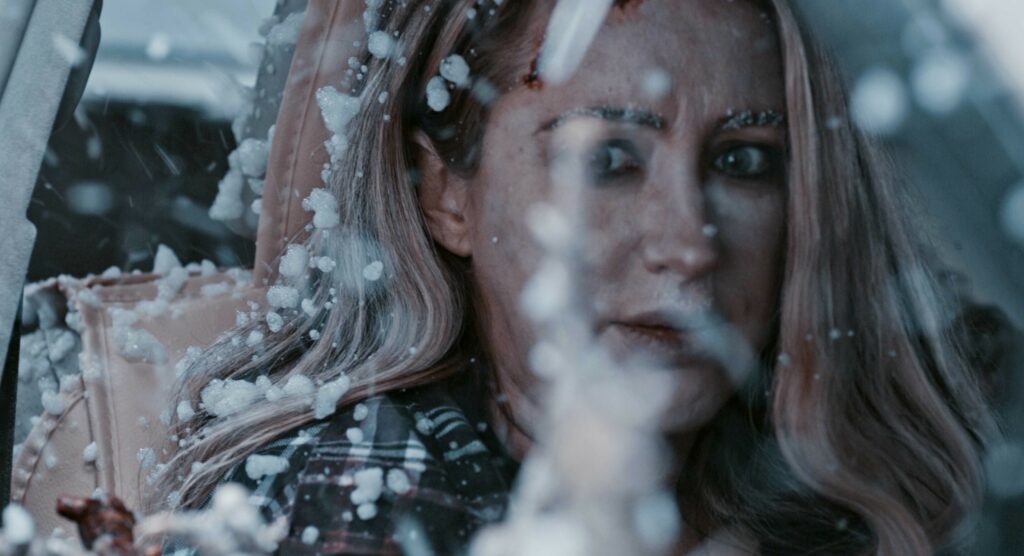 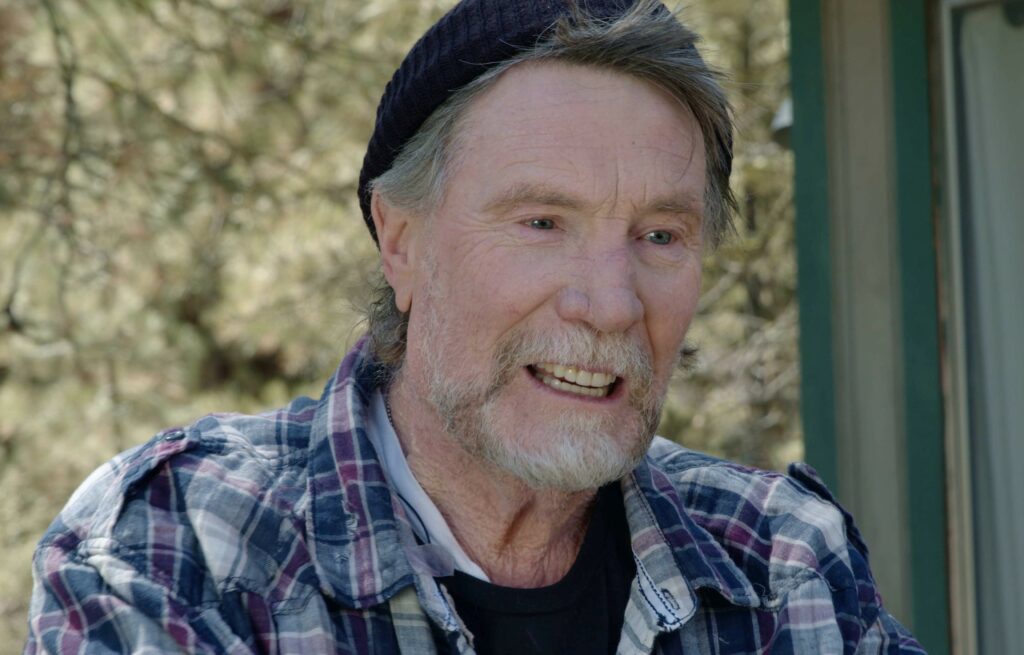 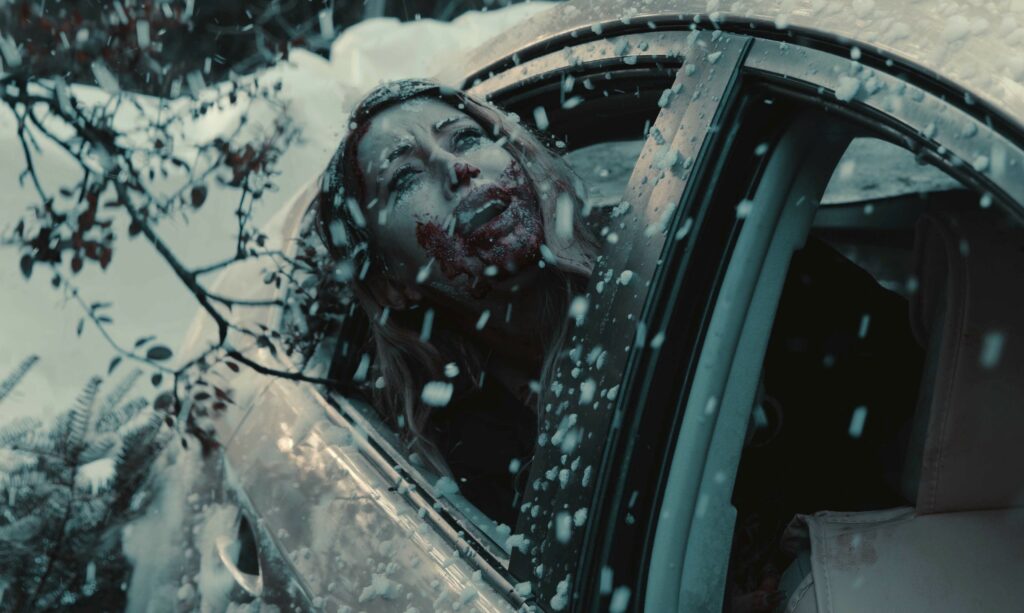