A quartet of top genre showcases have once again joined forces for a major horror showcase this fall.

Early passes are also available now at $20 off through the end of August; a Night Owl Badge (five films) is currently $45 and a Homebody Badge (10 films) is $79. Click here to order them. For more information on Nightstream, head over to its official website. 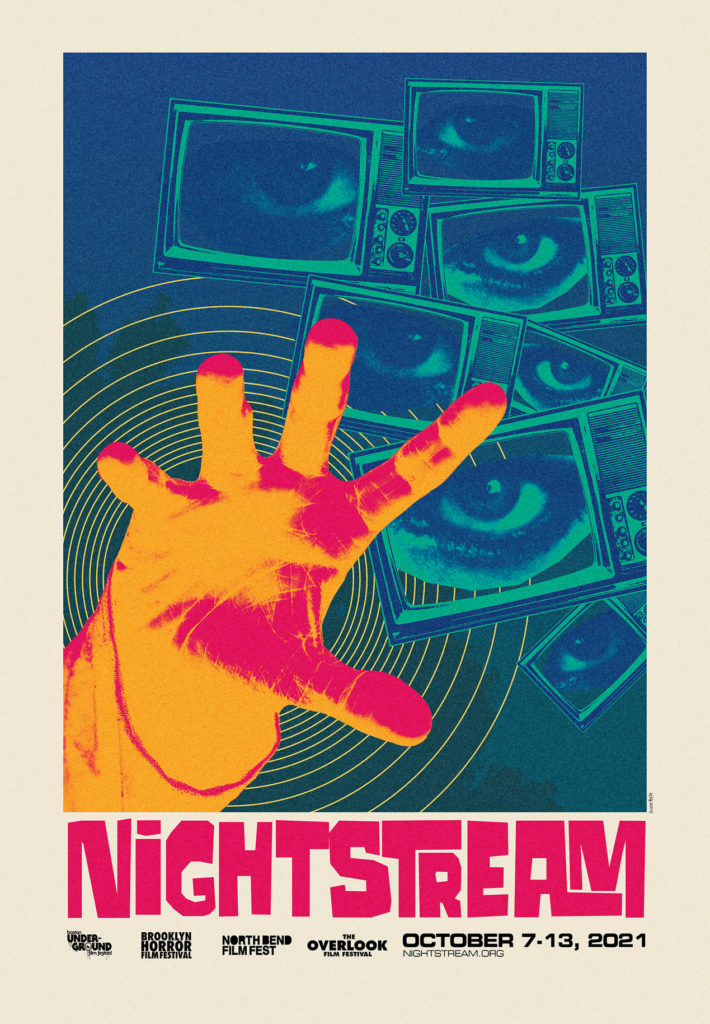