With Halloween upon us tomorrow, it’s a prime time to make a video playlist of horror films to watch on VOD or Blu-ray/DVD. Following up on our previous selections (see article here), the following are five more movies released earlier this year that you might not have caught up with, but are recommended viewing for All Hallow’s Eve (or anytime, in fact): 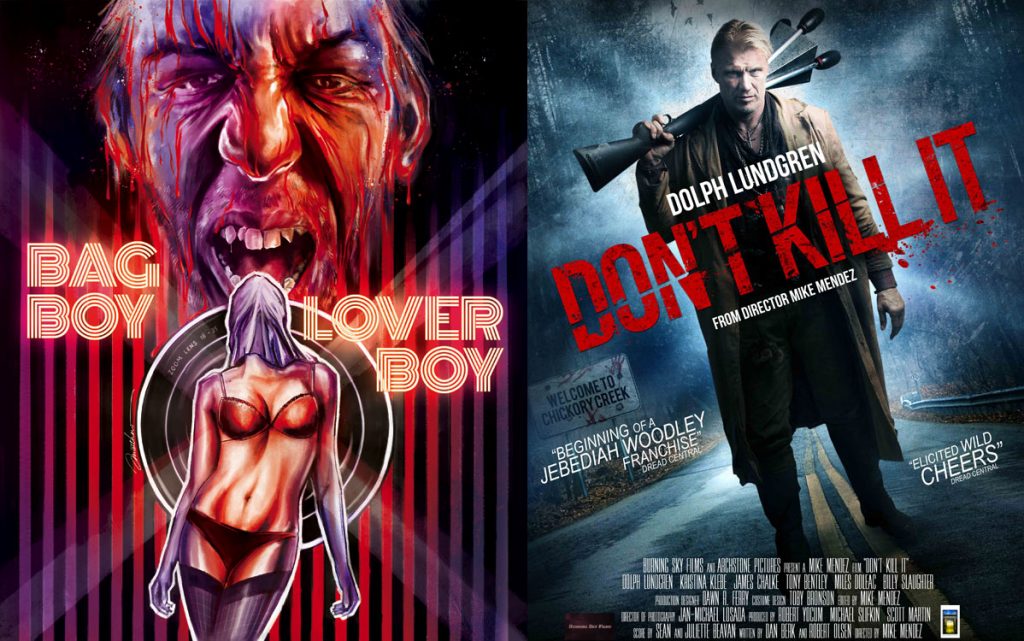 DON’T KILL IT: BIG ASS SPIDER! director Mike Mendez applies the same off-the-wall sense of humor to this Dolph Lundgren vehicle, in which the action star plays a demon hunter tracking a possessive presence that turns its hosts into crazed murderers. The problem: Destroy that host, and the fiendish spirit jumps directly into you. HALLOWEEN’s Kristina Klebe co-stars in a raucous and bloody adventure that delivers both fast-paced thrills and a surprising showcase for Lundgren’s lighter side.

HOUNDS OF LOVE: Australia has given us a number of knockout true-crime thrillers, and Ben Young’s truly horrifying film, loosely based on actual events, is the latest addition to that pantheon. Emma Booth and Stephen Curry play a deeply troubled couple who take out their dysfunction on young female captives; Ashleigh Cummings portrays their latest victim, kept bound and tormented in their wrong-side-of-the-tracks home. What could have been just off-puttingly unpleasant becomes grippingly involving thanks to Young’s acute sense of character and the excellent acting; the villains are portrayed with as much humanity (diseased though it is) as the heroine, and you can’t take your eyes off even the movie’s cruelest moments as a result. 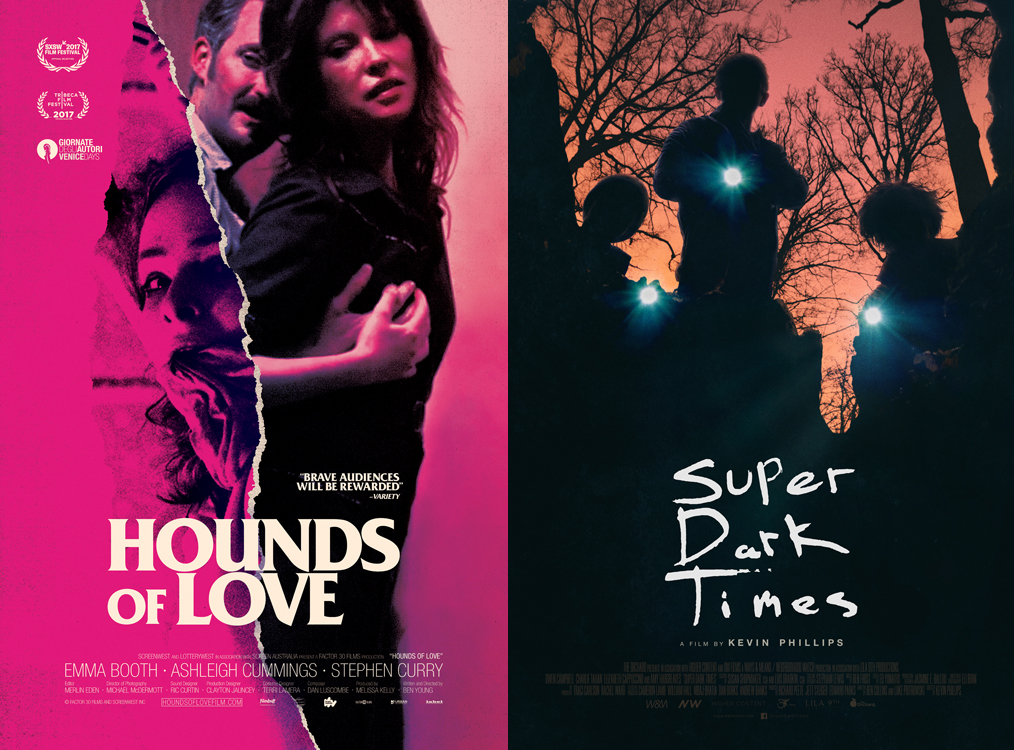 SUPER DARK TIMES: Coming of age leaves deep psychic scars in Kevin Phillips’ combo of intense drama and quiet but potent chills. Owen Campbell, Charlie Tahan and Elizabeth Cappuccino give excellent performances as small-town teenagers whose lives are drastically altered by a tragic, bloody accident the sends them down a rabbit hole of distrust, paranoia and further violence. Imagine an I KNOW WHAT YOU DID LAST SUMMER-style scenario played for slow-burn psychological terror rather than slasher thrills, and you’ll have an idea what to expect from this don’t-miss indie achievement.

THE TRANSFIGURATION (pictured above): Another street-level NYC chiller/character study, Michael O’Shea’s gritty winner is in the same vein as George A. Romero’s MARTIN and Larry Fessenden’s HABIT (Fessenden even cameos here). Eric Ruffin plays Milo, a young teenager whose fascination with vampires has led him to occasionally sample the blood of others. A loner by nature, he nonetheless befriends a girl (Chloe Levine) with serious problems at home, setting up the possibility of mutual salvation. Making great use of locations (largely in the Rockaways), O’Shea elicits a sense of impending dread within an evocative story of a boy struggling with the urge to commit unspeakable acts. 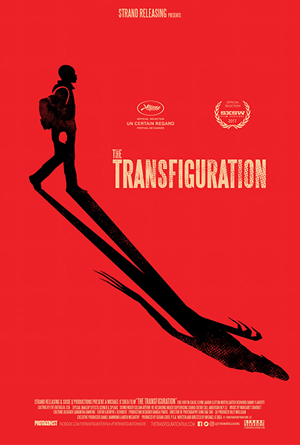