Netflix has announced an October 14 release date for THE CURSE OF BRIDGE HOLLOW (previously titled BOO!), directed by Jeff Wadlow (TRUTH OR DARE) from a script by Todd Berger and Robert Rugan. Wayans is joined in the cast by Priah Ferguson, Kelly Rowland, Rob Riggle, John Michael Higgins, Nia Vardalos, Lauren Lapkus, Holly J. Barrett, Myles Vincent Perez, Abi Monterey, Helen Slayton-Hughes. The synopsis: “A father [Wayans] and his teenage daughter [Ferguson] are forced to team up and save their town after an ancient and mischievous spirit causes Halloween decorations to come to life and wreak havoc.” You can see the movie’s Netflix page here. 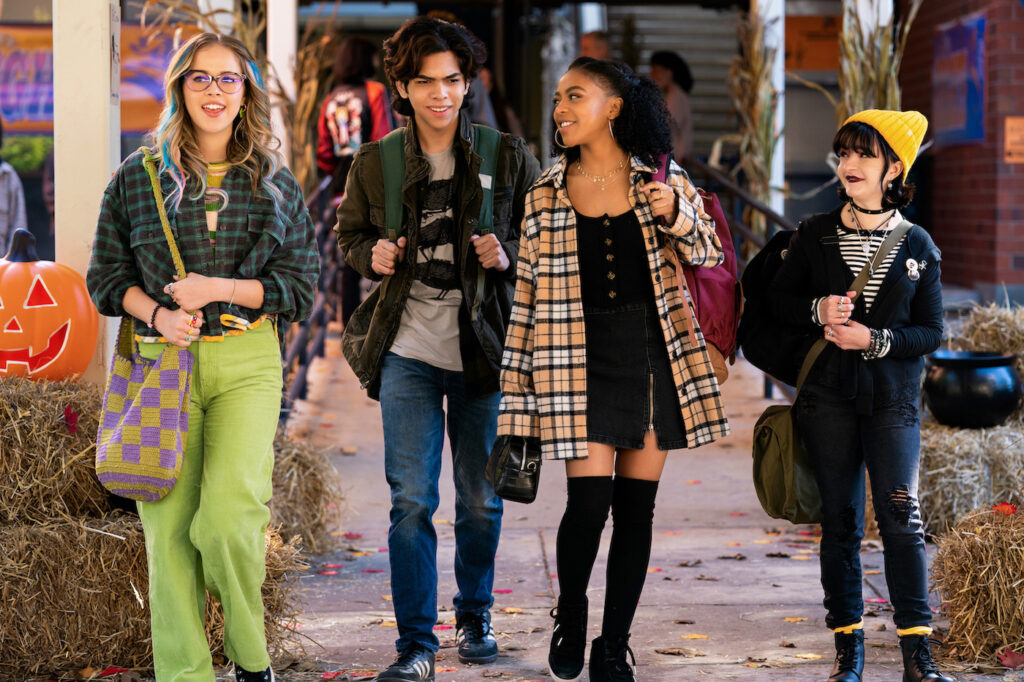 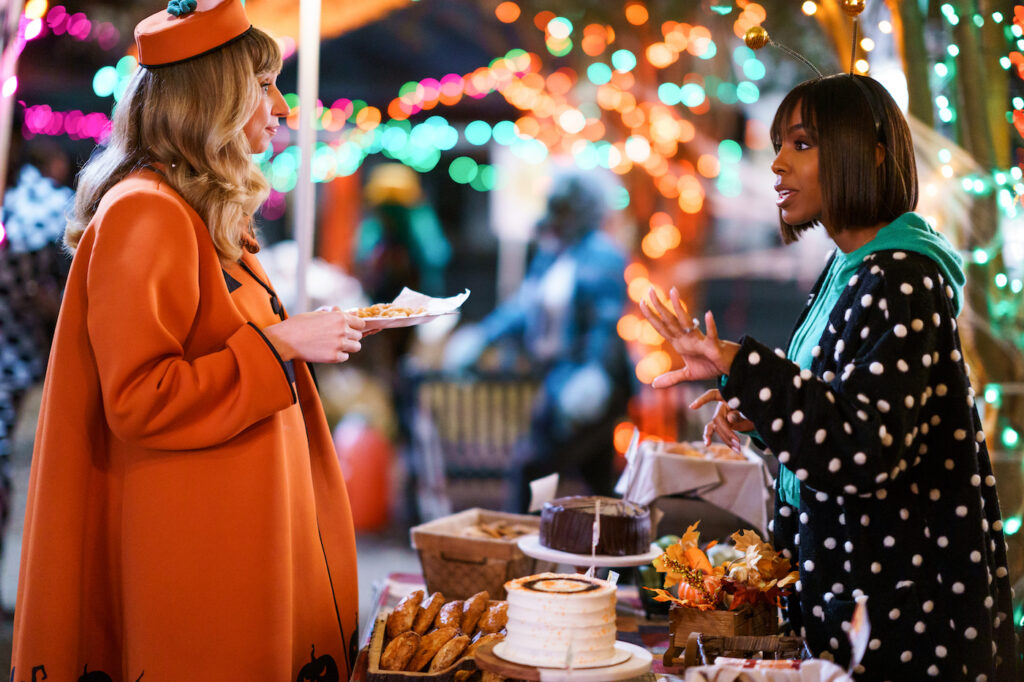