Beyond the Jamie Foxx feature DAY SHIFT (see story here), the streamer has more bloodsucker action on the way this summer.

Netflix has announced a June 10 launch date for its eight-episode series FIRST KILL, based on the short story by Victoria “V.E.” Schwab, who serves as a writer and executive producer on the show. Also serving those roles as well as showrunner is Felicia D. Henderson (THE PUNISHER), and the exec producers additionally include Emma Roberts and Karah Preiss. The cast includes Sarah Catherine Hook, Imani Lewis, Elizabeth Mitchell, Aubin Wise, Gracie Dzienny, Dominic Goodman, Phillip Mullings, Jr., Jason R. Moore, Will Swenson, Jonas Dylan Allen, Dylan McNamara and MK xyz. The synopsis: “When it’s time for teenage vampire Juliette [Hook] to make her first kill so she can take her place among a powerful vampire family, she sets her sights on a new girl in town named Calliope [Lewis]. But much to Juliette’s surprise, Calliope is a vampire hunter from a family of celebrated slayers. Both find that the other won’t be so easy to kill and, unfortunately, way too easy to fall for.” 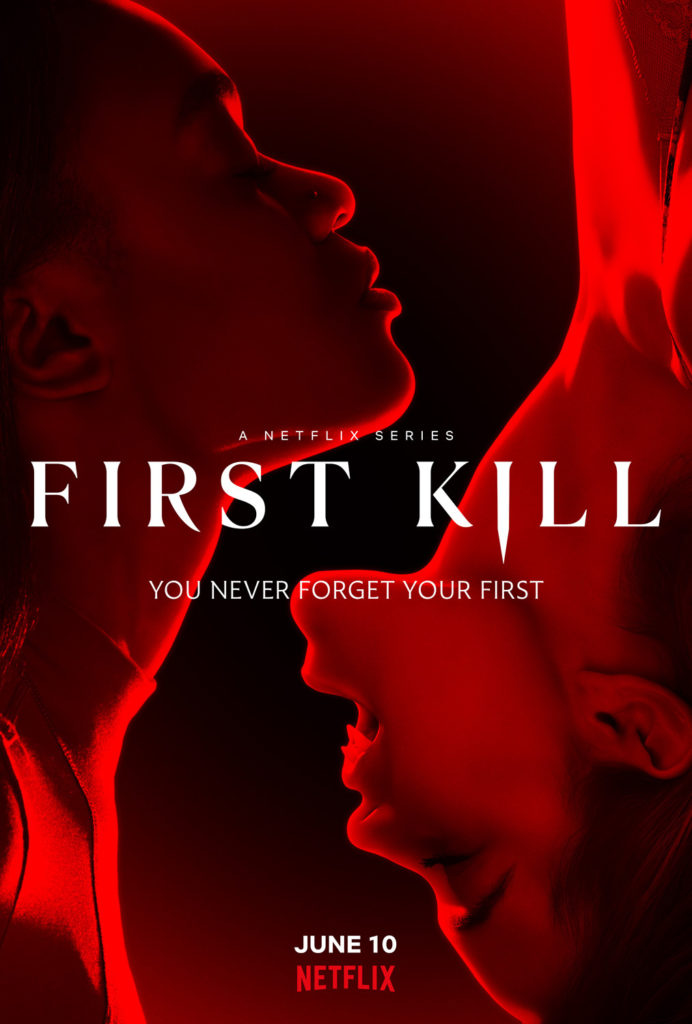 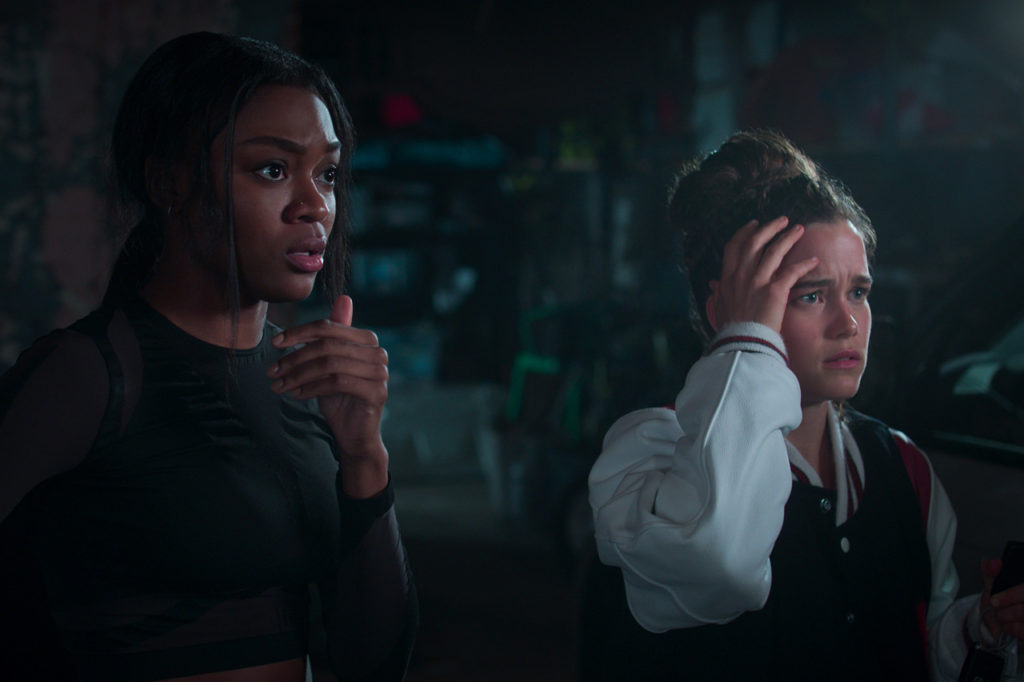 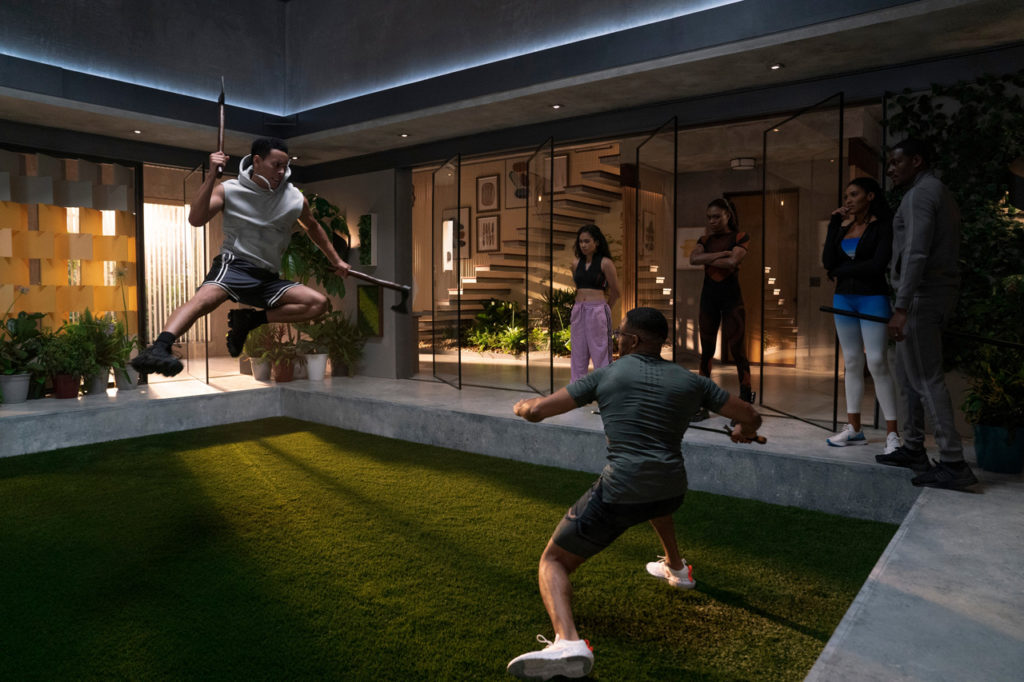 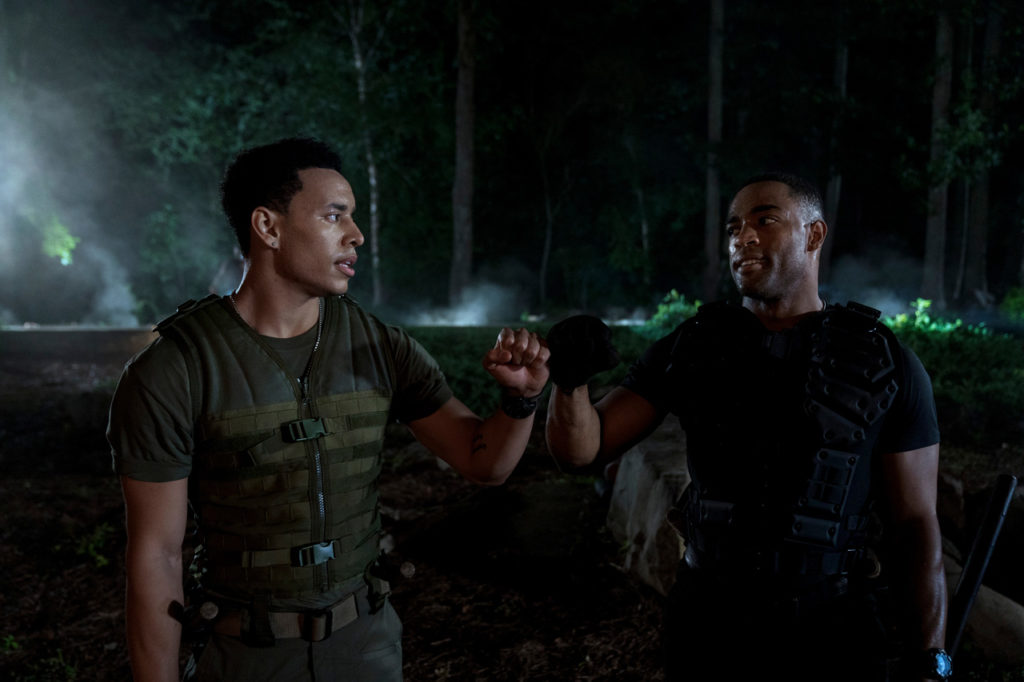 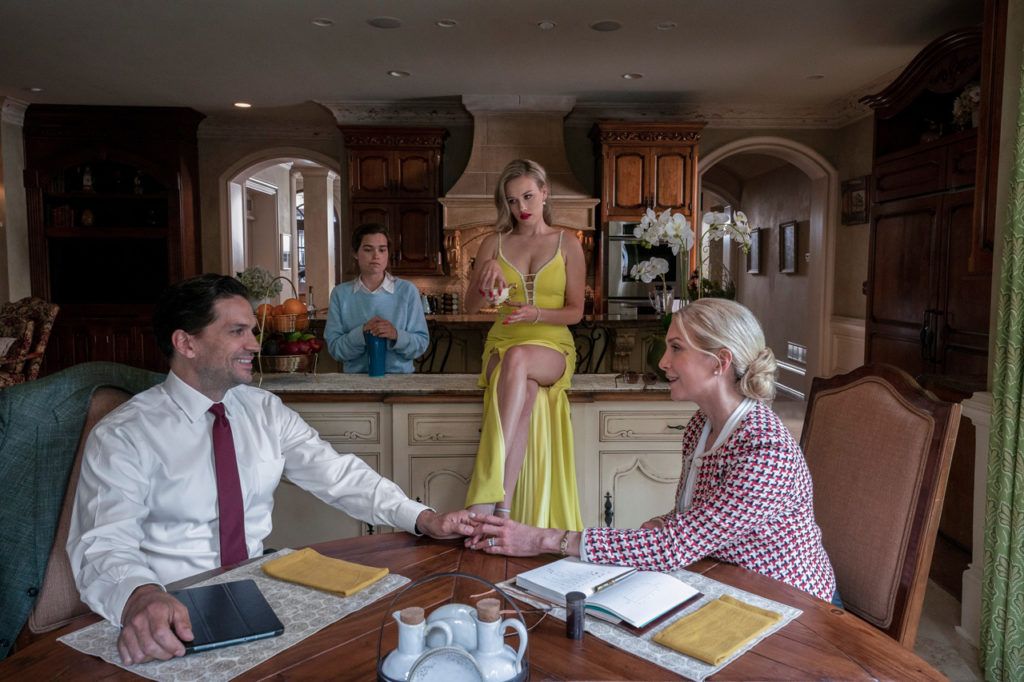 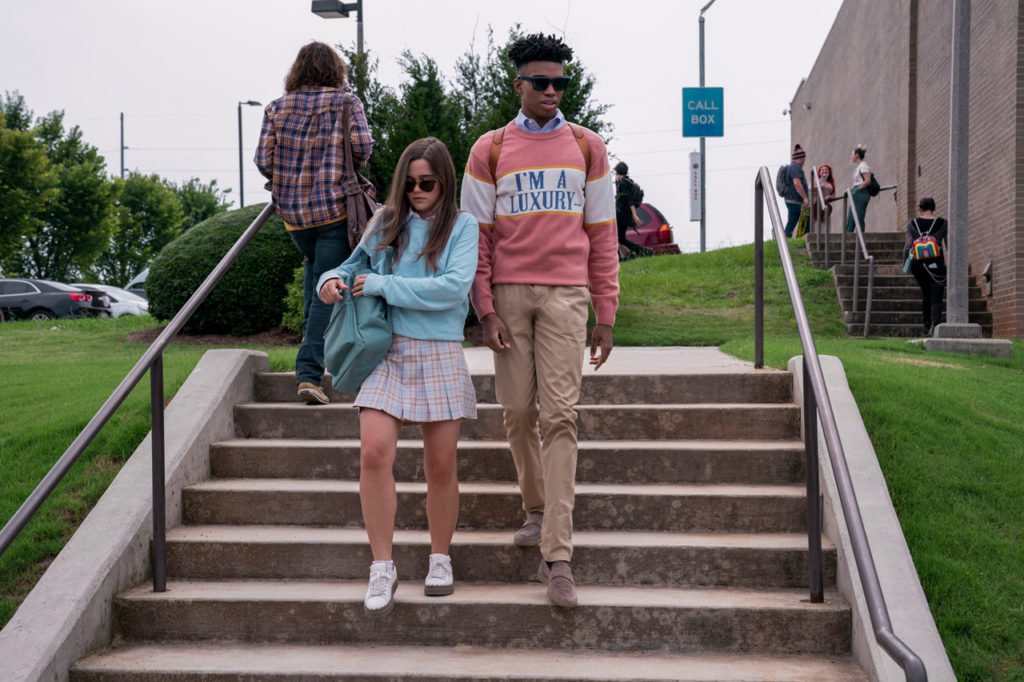