Fantastic Fest ‘18 Review: “STARFISH” is a contemplation on grief and loss

There is no one way to process loss; grief, and its corresponding emotions, is illogical and unpredictable. STARFISH is a contemplation on grief and loss, and the all-encompassing way these feelings can take over a life.

The film begins with a funeral. Aubrey’s (Virginia Gardner) best friend Grace is dead, and Aubrey cannot cope. At the wake she is restless, and feels aimless. She escapes the stuffy air, and heads into their mountainside town, straight to Grace’s apartment.

Located above a pub, it looks just like Grace left it. Her clothes are untouched, her jellyfish still swimming in their tank. It looks as if she might just pop in to say “hi,” or grab the car keys she just forgot. Aubrey sinks into this purgatory of the space between Grace’s life and death, and makes herself at home. In her relaxed state, she even falls asleep in Grace’s bed.

When she wakes up the next morning, everything is different. Grace is still gone, but now most of the townsfolk are gone too. It looks like a version of Armageddon outside Grace’s apartment, and Aubrey is perplexed. When she ventures outside it is clear that there is a monstrous reason the town has been abandoned overnight, and she is trapped in her dead friend’s apartment.

Resourceful, Aubrey digs through Grace’s belongings to take stock of what she has to work with, and discovers a cassette her friend had left behind. This tape, or series of tapes as Aubrey discovers, answers some questions, but brings up far more than she anticipated.

Taken as a straight telling of a monster movie, STARFISH might seem a little disjointed: why bother with the tapes, and why is Aubrey acting so strangely? On that level alone the film falters in telling a cohesive narrative. However, that is not how STARFISH is best ingested. In approaching it as an emotional journey and not a literal one, the multiple layers of the film reveal themselves, and Gardner’s stellar performance as the lone character in the film is truly appreciated. As grief is not a linear journey, Aubrey’s process in moving through her isolation in her passed friend’s apartment is not a linear tale.

Mixing an immersive emotional experience with monsters could prove disastrous if the filmmaker lacks sensitivity to either, but it is not completely a fool’s errand here. This device can and has worked well in cinema’s past and STARFISH is much more successful on the emotional side than the horror side, but still compelling. 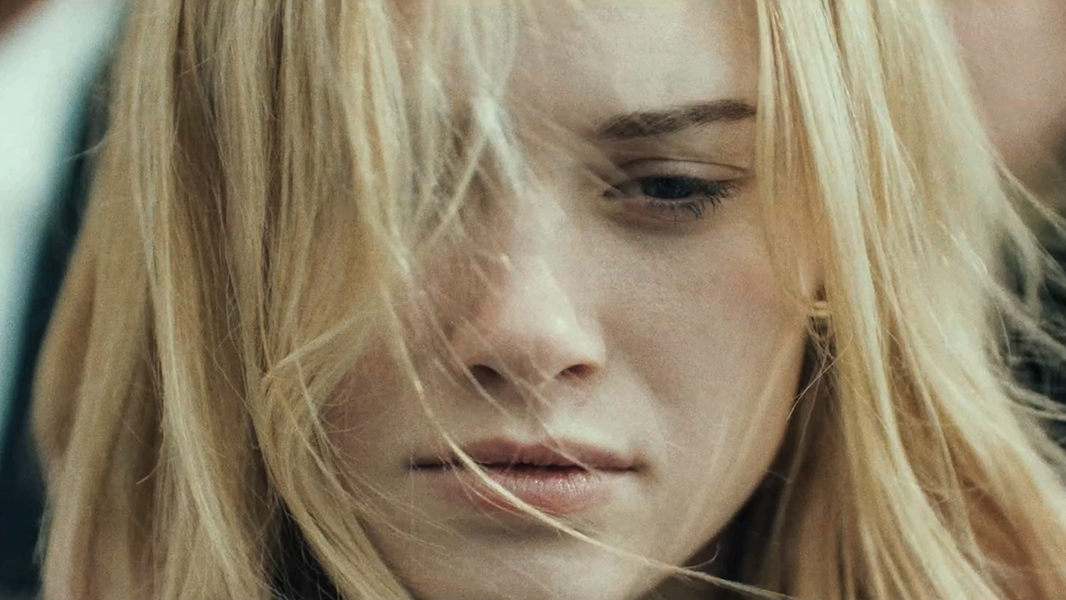