The long-running Brazilian fest offers an extensive slate of movies and more.

The 17th edition of the Fantaspoa Fantastic Film Festival will be running on-line due to the pandemic April 9-18, showcasing 57 features and 103 short films. The movies will be georestricted to Brazilian viewers (streamed at the Darkflix platform), but the fest is offering multiple events accessible to worldwide fans: 1) Q&As with artists, to be held daily on the festival’s YouTube channel; 2) a brand new score by Brazilian band Quarto Sensorial to accompany Fritz Lang’s DESTINY (DER MÜDE TOD) to mark 100 years since its release, also on YouTube; 3) Medusa’s Laughter, an exhibition of new works from 20 female artists, accessible via Fantaspoa’s website; and 4) a kickoff on-line party on April 9 with nine DJs and a costume contest. “We know that Fantaspoa’s core is its amazing film selection, but the festival is so much more,” say festival directors João Fleck and Nicolas Tonsho. “Based on what we learned from last year’s digital festival experience, we’ve worked as hard as possible to try to bring the closest thing to the real Fantaspoa deal to the online community.”

These are the final 33 features announced for Fantaspoa XVII:

Check out the festival’s trailer below. 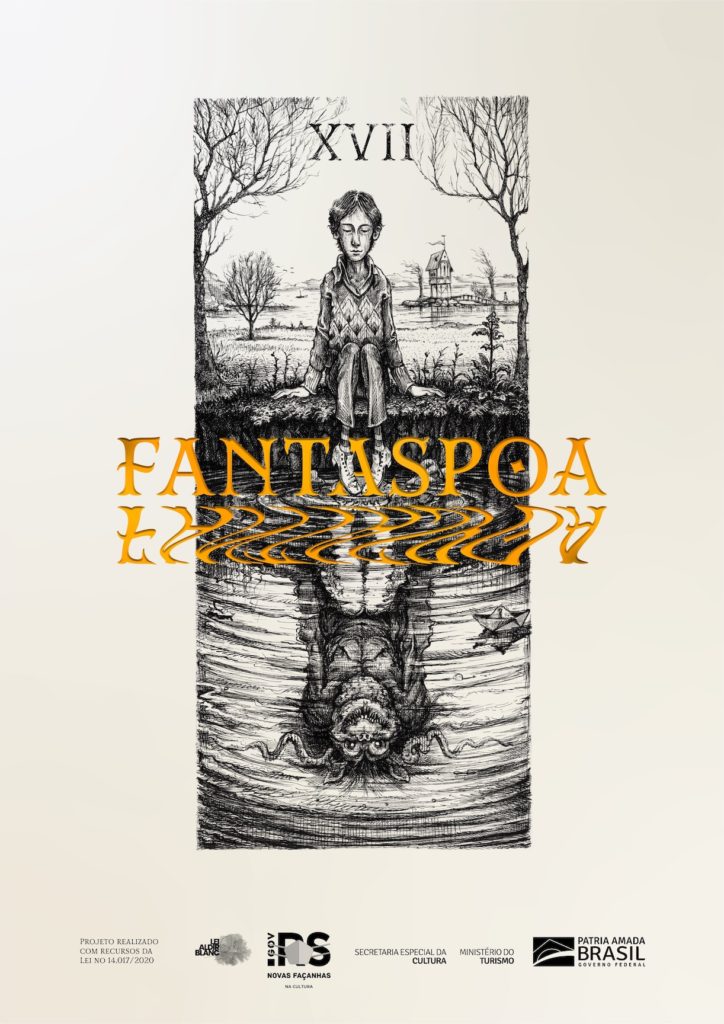