The 2008 movie is inspired by “the cult of the Bryans,” who allegedly took over a small Arizona town in 1993.

JAL Smithtown and MVD Entertainment Group are bringing BRYAN LOVES YOU to Blu-ray March 22. Writer/director/producer Seth Landau also stars, along with a lineup of genre faves including George Wendt, Tony Todd, Tiffany Shepis and Daniel Roebuck, and cameos by Lloyd Kaufman, Chuck Williams, Bobby Slayton and Brinke Stevens. The synopsis: “In the early 1990s, a 32-year-old psychotherapist [Landau] began to suspect that his small Arizona community was being taken over by a homicidal religious cult known as ‘The Bryans.’ His entire ordeal was captured on camcorder footage and security tapes. This is what was recovered.” 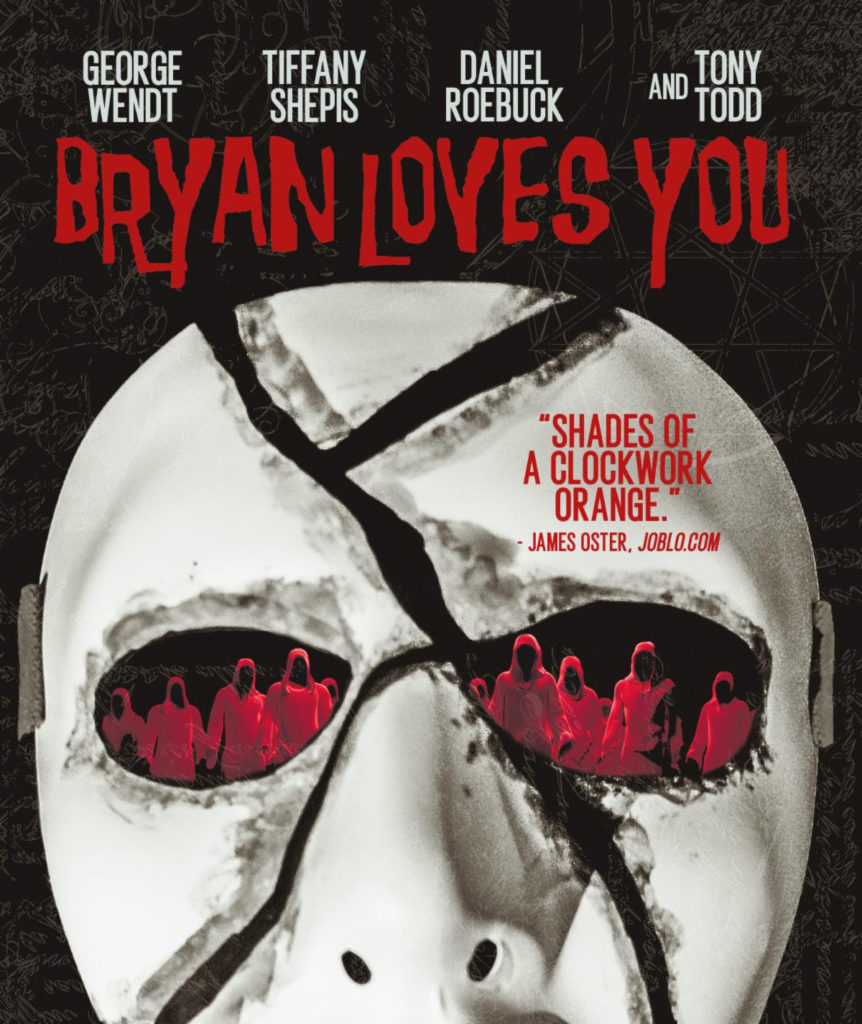 “BRYAN LOVES YOU is my take on the dangers of homogenous thinking,” Landau says, “and also a very personal story about my experience growing up in rural America and being forcibly admitted to a mental hospital as a child. I think the movie is more relevant today than ever before, as our lives are increasingly tracked, recorded and monitored. If you resist what the big machine wants, it can be quite dangerous. I’m thrilled to be working with Eric D. Wilkinson and MVD Entertainment on the Special Edition Blu-ray and digital rerelease of my film. There aren’t many companies nurturing and caring for cutting-edge independent film. I’m lucky and fortunate grassroots guerrilla cinema can still exist in 2022 through MVD.”