Exclusive trailer, poster and photos take you to “HELLMINGTON,” with Michael Ironside

A horror attraction becomes truly horrifying in HELLMINGTON, featuring Michael Ironside and other Canadian genre notables. We’ve got the exclusive first look at the trailer, poster and a few pics, along with the release details.

Uncork’d Entertainment brings HELLMINGTON to VOD and DVD September 10. Written and directed by Justin Hewitt-Drakulic and Alex Lee Williams, the movie also stars Nicola Correia-Damude, Adam MacDonald (actor turned director of BACKCOUNTRY and PYEWACKET), Munro Chambers (TURBO KID, HARPOON), Monica Parker, Gabe Grey, Allegra Fulton, Kyra Harper, Shannon McDonough, Yannick Bisson and Angelica Stirpe. The synopsis: “On June 6, 1985, Hellmington Asylum closed its doors for good. On June 6, 2009, it was reopened as the very first Psychological Extreme Haunted House, where people could live out their own personal horror fantasies. Willing participants would be pushed to their limits, blurring the lines between what’s real and what’s in your head. Katie Owens [Stirpe], a true horror fanatic and on-line blogger, was invited as one of the first people to partake in the Hellmington experience. Only Katie never left…that was six years ago, and her disappearance remains unsolved. Police reports stated no body was found, no suspicion of foul play and no evidence was discovered. After many years with no answers, a group of documentary filmmakers decide to join forces with the local police department to investigate and analyze the footage from that night to see what happened to Katie.” 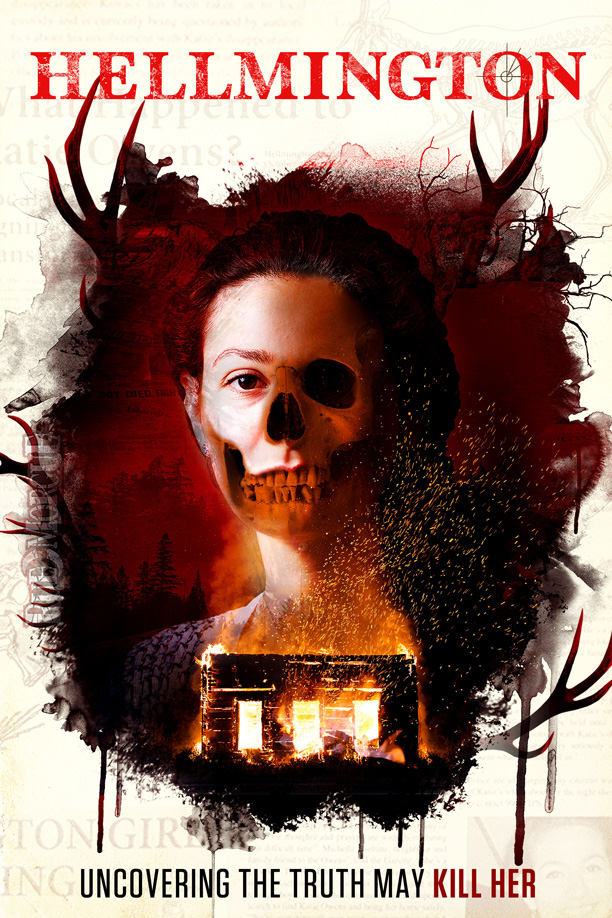 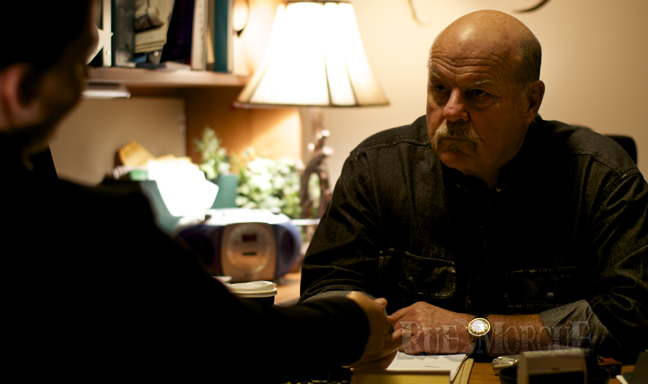 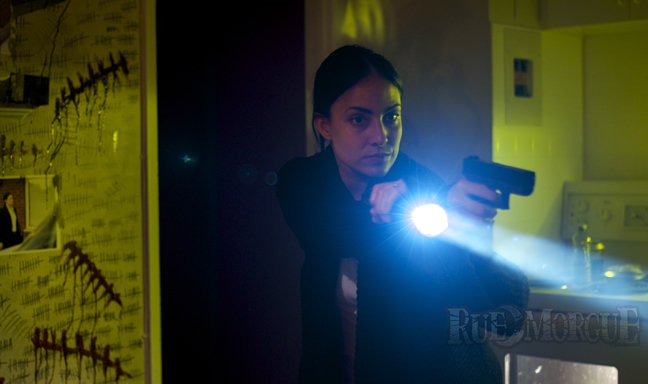