The people behind HI-8 have a new collection of terror tales seeing release this summer, and we’ve got an exclusive first look at the trailer, plus the poster and when you can see it.

HI-DEATH, featuring segments written and directed by Anthony Catanese, Tim Ritter, Amanda Payton, Brad Sykes and Todd Sheets, makes its home-entertainment bow June 11 from Wild Eye Releasing. The movie stars Fabiana Formica, Jay Sosnicki, Todd Martin, Thomas Kindler, Jensen Jacobs, Craig Kelly, Nick Randol, Dilynn Fawn Harvey, Christopher Preyer, Eric Salinas, Kristen Adams and Kate Durocher; the synopsis: “When two young women take the ‘Terror Tour’ through the underbelly of Hollywood, they are led into a bizarre world of unspeakable horror. Their first stop proves that ‘Death Has a Conscience,’ but doesn’t spare the unlucky souls who stumble into his path. Next, a meeting with the ‘Dealers of Death’ exposes the perils of collecting murder memorabilia. Then, it’s off to a quick ‘Night Drop,’ where your next movie rental may be your last. An actress’ worst nightmare unfolds as she is forced to perform a terrifying ‘Cold Read,’ and our Terror Tour comes to a disturbing end as we meet the ancient, seductive evil known as ‘The Muse.’ ” 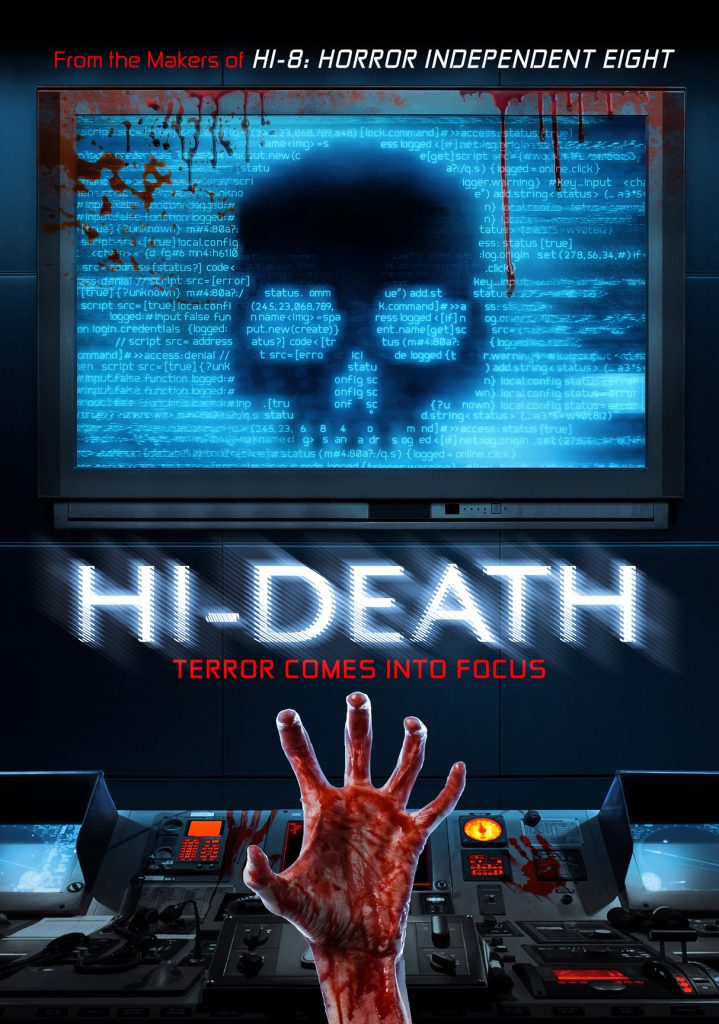