Exclusive: Tony Todd leads an alien invasion in “THE CHANGED”

We first told you here about an independent sci-fi/horror film called THE CHANGED, described as INVASION OF THE BODY SNATCHERS meets NIGHT OF THE LIVING DEAD. Now it’s gearing up to get rolling and a genre legend has joined the cast; we’ve got the scoop with exclusive comments.

To be directed by Michael Mongillo (DIANE) from a script he wrote with Matt Giannini, THE CHANGED has added Tony Todd to an ensemble that also includes Clare Foley (SINISTER, GOTHAM) and DIANE stars Jason Alan Smith, Carlee Avers, Kathy Searle, Margaret Rose Champagne, Ryan Barry McCarthy, Doug Tompos and Dick Boland. The synopsis: “Something has taken possession of the hearts and minds of the city’s population. At first, Mac [Smith], Kim [Foley] and Jane [Avers] try to convince themselves they’re wrong. They’re not. An alien intelligence has merged with their neighbor, Bill [Todd], setting into motion a desperate struggle for the survival of the human race. Soon, the entire city is overwhelmed by the inhuman horror of the changed, but it won’t stop there! With merciless reason, Bill pushes Mac, Kim and Jane across every line imaginable to save themselves from the horde of changed gathering outside their suburban home.”

“It’s such a thrill to have a creative force like Tony Todd starring in THE CHANGED,” Mongillo tells RUE MORGUE. “He’s been collaborative in such a positive way that it’s shaping up to be the best experience I’ve had working with such an accomplished actor. The funny thing is, half our talks circled back to stories about growing up in Connecticut and our shared experiences having both lived in Hartford. With Tony and the amazing Clare Foley joining our usual troupe, I know we’re going to make a great sci-fi thriller.”

Todd tells us, “I’m so thrilled to be working on a homegrown project in my home state of Connecticut,” and describes the film: “Nothing blissful is what it seems. A simple suburb in sleepy Connecticut, where people once knew the people they live next door to–until they don’t. Everything changes for the unchanged.”

We’ll keep you posted on further CHANGED developments as they arise! 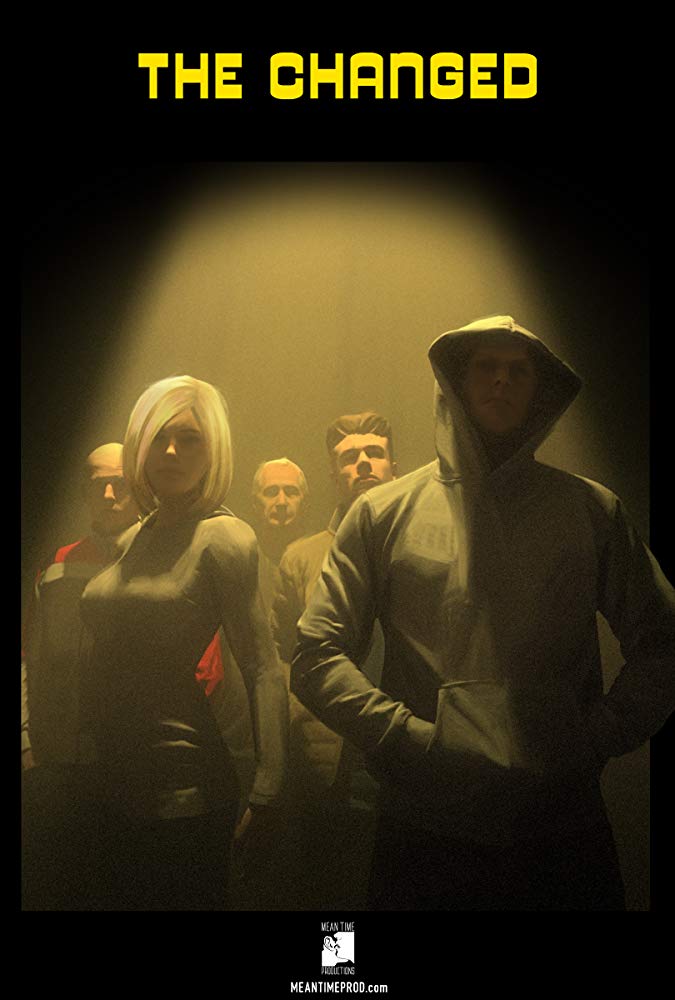