Lycanthropy becomes empowerment in I AM LISA, which just wrapped under award-winning filmmaker Patrick Rea (NAILBITER). Read on for more details/comments and some exclusive pics.

I AM LISA, scripted by award-winning Kansas City Star columnist Eric Winkler, stars Kristen Vaganos in the title role. According to the official synopsis, the movie “is the story of a young woman who is assaulted by a corrupt sheriff and her goons. Left in the woods to die, Lisa is instead bitten by a werewolf. She begins to exact revenge on her attackers. Can she retain her humanity as she cedes more and more of herself to the wolf?”

“I had been wanting to make a revenge film for some time,” Rea says, “and thought that the script for I AM LISA offered a fresh take on the genre by adding the werewolf mythology.” Adds Winkler, “I AM LISA is a homage to every revenge movie I’ve ever seen. It was also heavily influenced by any movie that features a strong female protagonist, like ALIENS, KILL BILL and DAY OF THE DEAD. A lot of werewolf movies revolve around the protagonist’s struggle with the loss of their humanity. I wanted to give our hero a justifiable reason to give in to that loss of control.”

“The character of Lisa was an attractive role for me,” Vaganos says, “because as a small female, I don’t often get to play physically empowered, strong and tough women,” said Vaganos. “I was definitely excited to get into the psyche of someone going through such a powerful, scary and confusing transformation and then learning to utilize it for revenge.”

“Kristen knocked it out of the park,” praises Winkler. “She added layers to the character I never even knew existed, and made her a strong, vibrant woman.”

Carmen Anello, Manon Halliburton and Chris Bylsma also star in I AM LISA, for which My Chemical Romance’s James Dewees will compose the score. Editing is currently underway for a projected release in 2020. 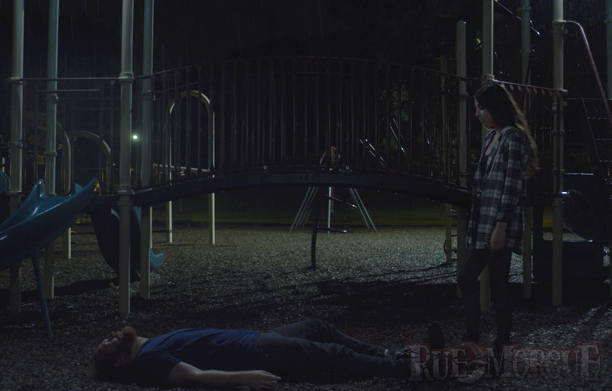 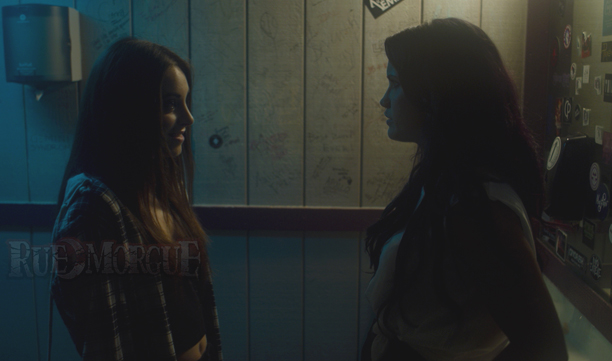 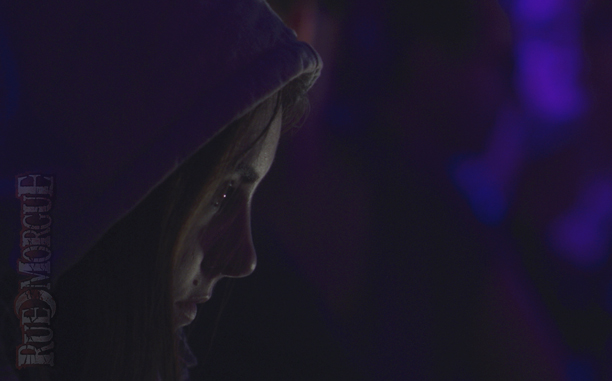 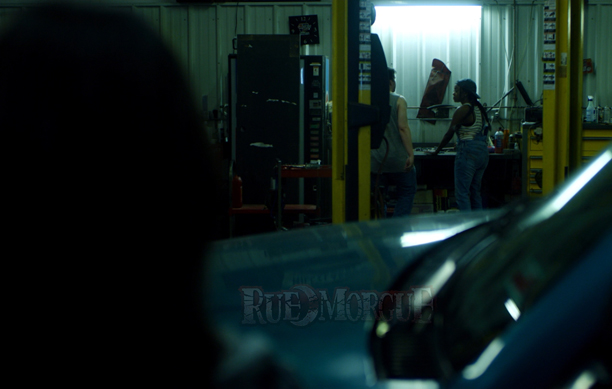 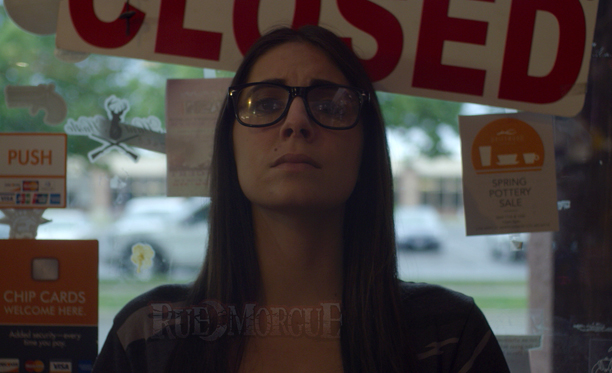 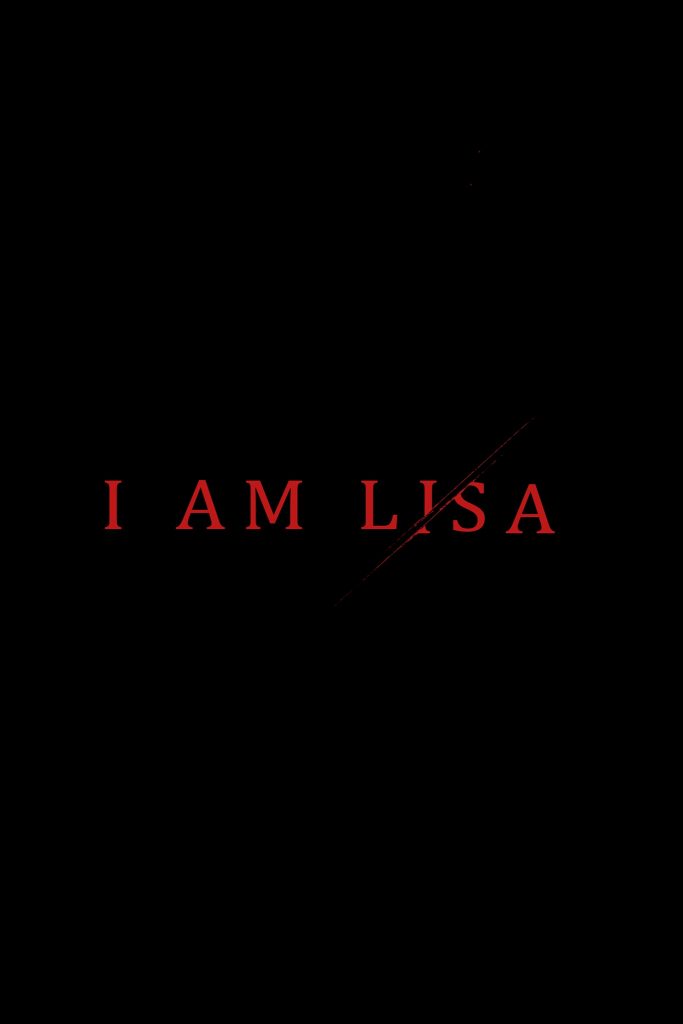