After taking on the slasher genre with DON’T F*CK IN THE WOODS, director Shawn Burkett digs into lycanthropy with BETSY, which premieres this weekend. Jump past the jump for the info, teaser trailer, poster and some exclusive pics.

BETSY, a collaboration between Cyfuno Ventures and Concept Media, was produced by Chris Gierowski and stars Kelci C. Magel, Marylee Osborne and Jack Norman. The synopsis: “After surviving a vicious assault in the city, Betsy moves to the country in hopes of starting over, but as she begins to recover, something begins clawing its way into the moonlight.” BETSY will premiere this Saturday, April 28 at the Motor City Nightmares horror expo and film festival in Novi, MI. 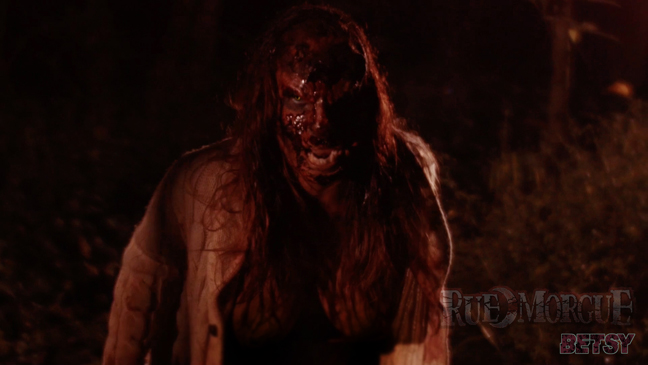 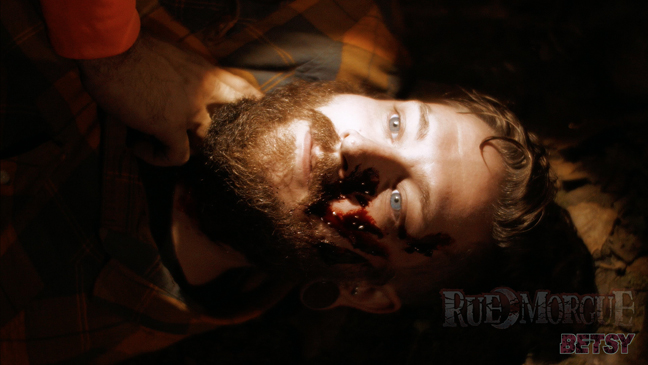 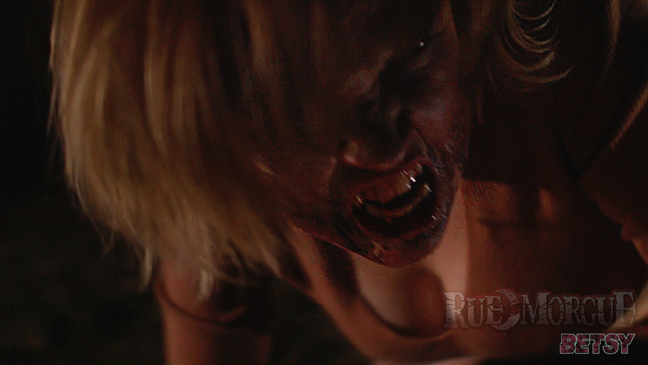 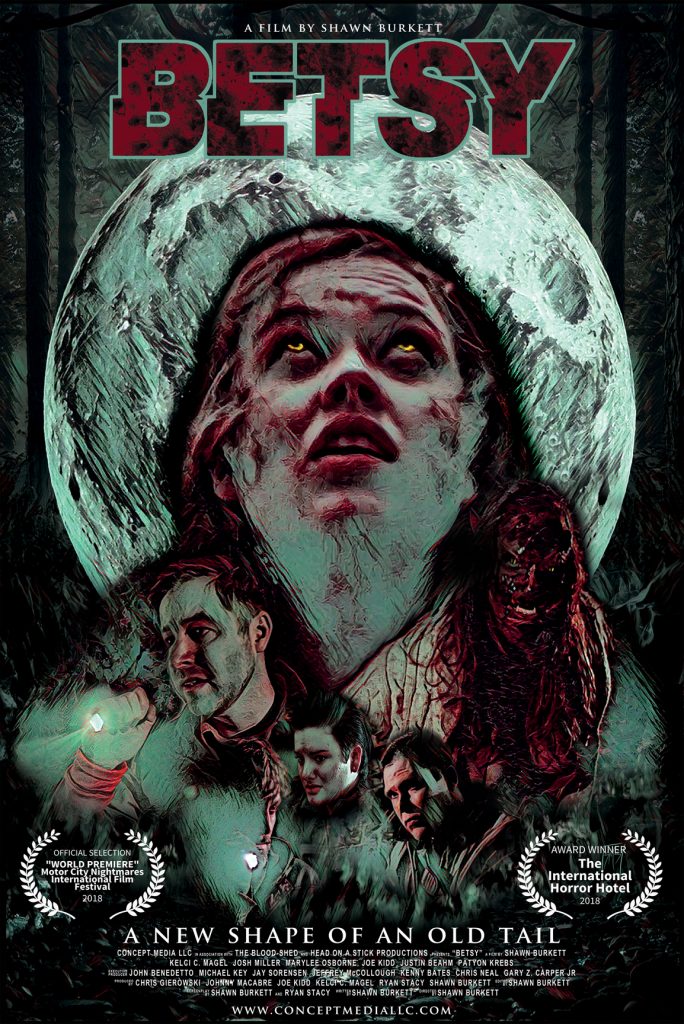