Exclusive photos: Kane Hodder as The Mechanic in Tubi’s “TOW”

The horror veteran’s latest villain is being unveiled on the Tubi VOD service tomorrow, June 24.

TOW, a Tubi original, was directed by Vanessa Alexander from a script by Caitlin Gerard and Jesse Mittelstadt. Gerard also stars in a dual role alongside Kane Hodder, Abe Bueno-Jallad, Brian Dare, Henry Foster Brown, Jerry G. Angelo, Delyn Wall and Keziah Wall. The synopsis: “Maddie and Abi [Gerard] are twin sisters, and famously the only victims to ever escape the notorious serial killer known as The Mechanic [Hodder]. Years after their near escape, The Mechanic is finally scheduled to be executed for his horrific crimes, but what should be a moment of closure for the sisters ends up unleashing something far more insidious. As they try to leave behind the trauma of their experience, their connection to The Mechanic haunts them and begins to slowly take over their minds.” 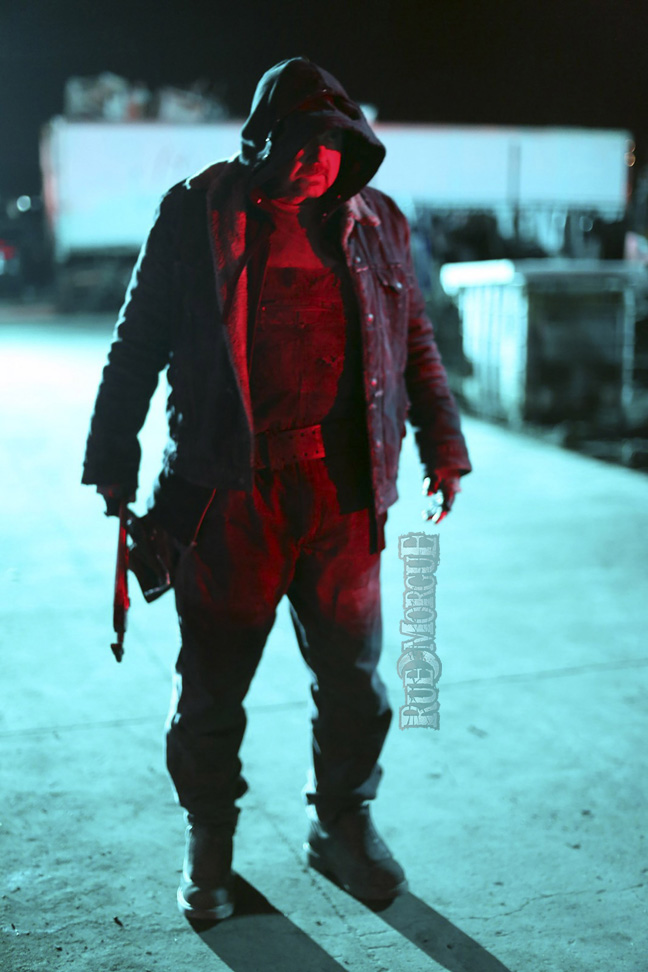 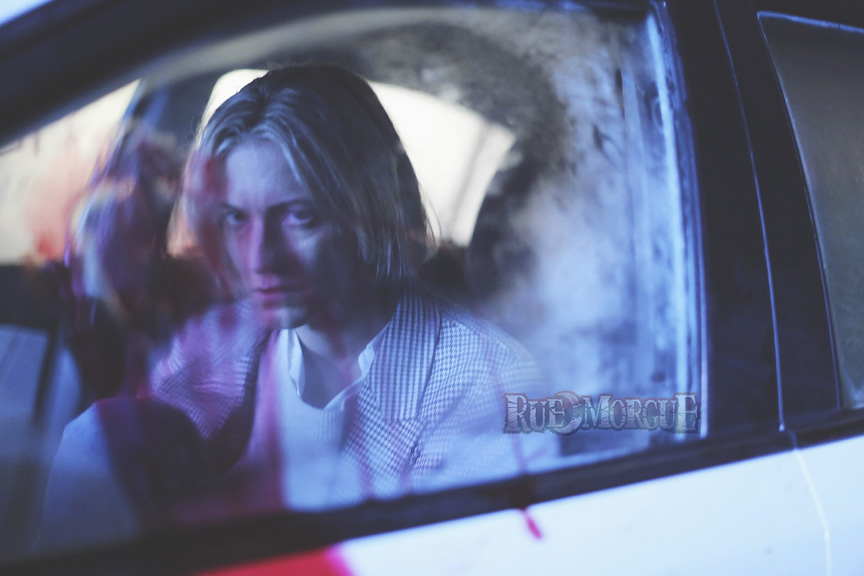 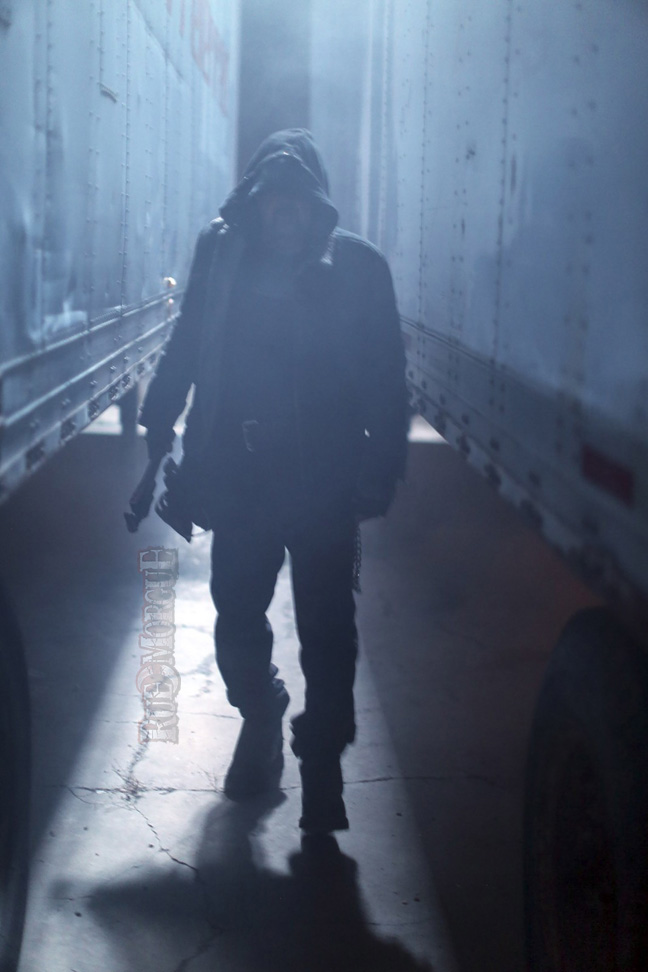 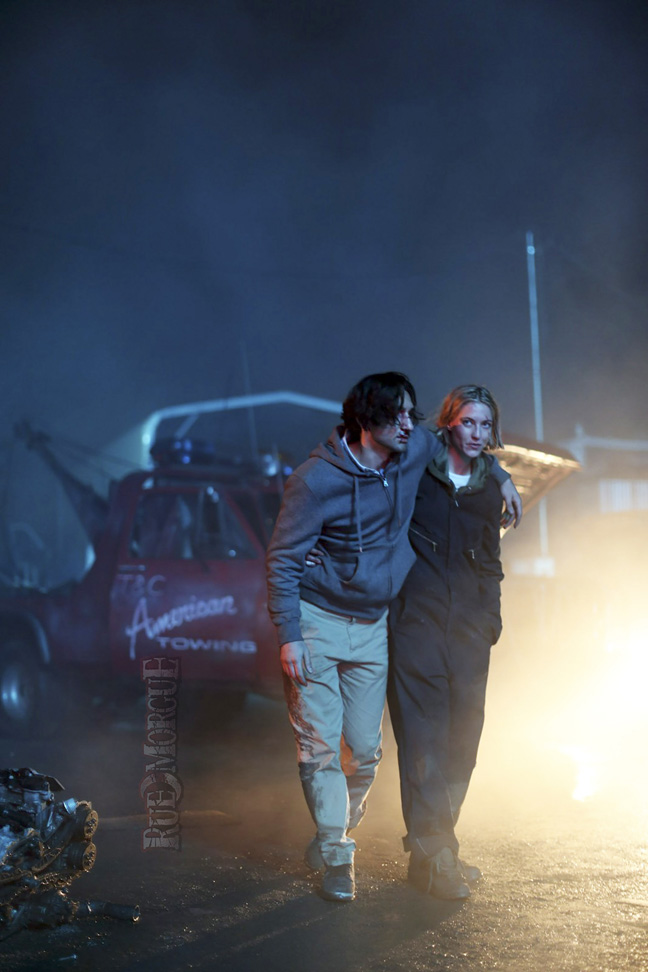