No relation to the popular haunted attraction, and coming in October, SLEEP NO MORE is a fright film proving that too little slumber can be a dangerous thing. We’ve got exclusive pics to share along with the movie and release details.

RLJE Films brings SLEEP NO MORE (originally called 200 HOURS) to VOD, digital HD and DVD October 2. Directed by Phillip Guzman (whose previous features include, appropriately enough, DEAD AWAKE) from a script by Jason Murphy, it stars Keli Price, Lukas Gage, Yasmine Aker, Brea Grant (BEYOND THE GATES), Stephen Ellis and Christine Dwyer. The synopsis: “Five graduate students are conducting a study to prove the theory that once you’ve passed 200 hours without sleep, you will never need sleep again. As the hours tick by and their struggle to stay awake intensifies, they each start to have strange and unsettling experiences. Visions from the past, violent impulses and terrifying waking nightmares begin to take hold and turn this experiment into a desperate fight for survival.” 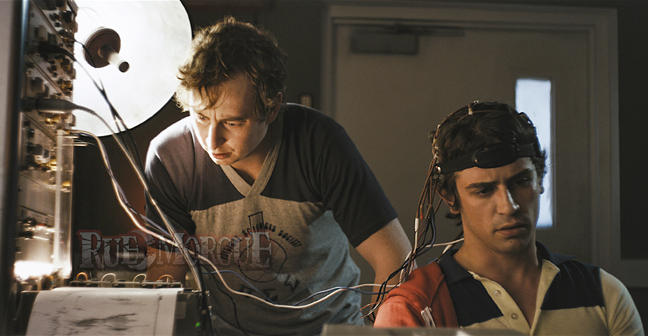 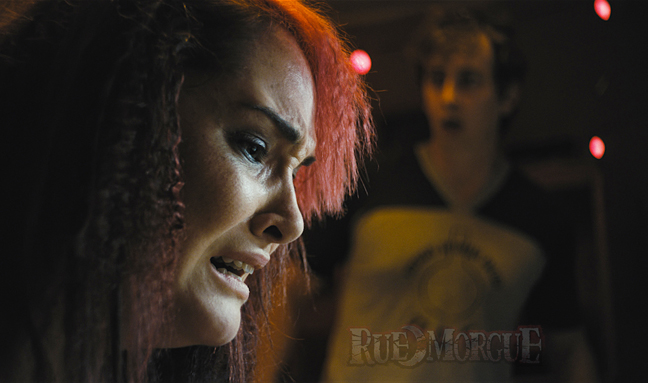 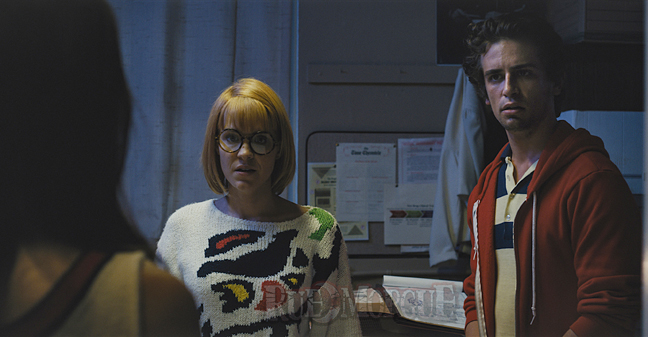 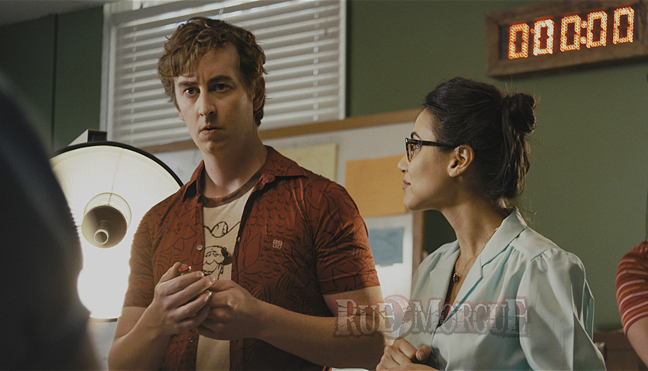 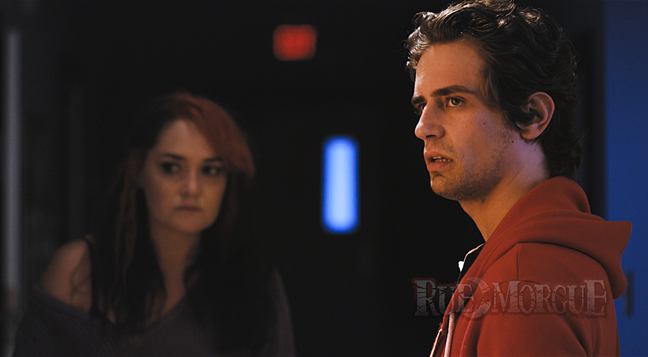 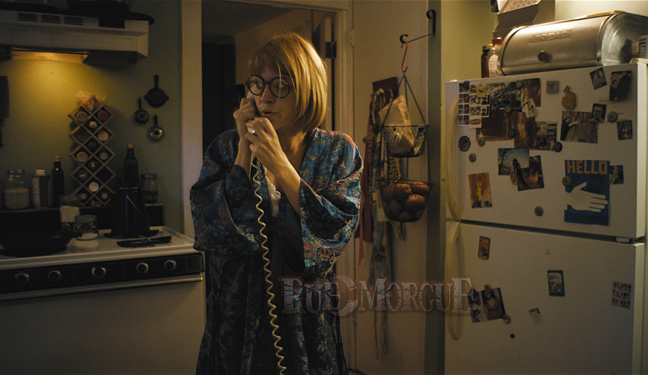 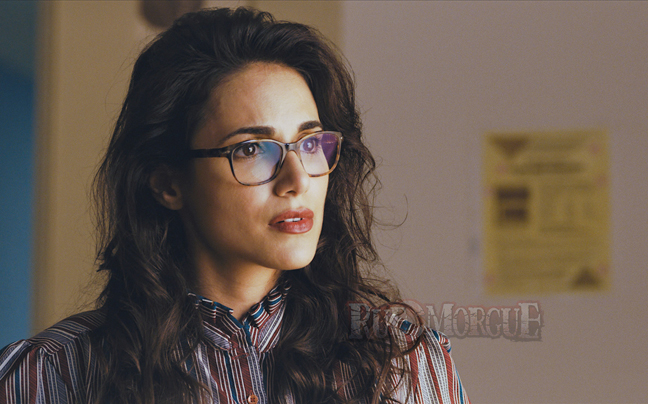