It was announced today that writer/director Justin McConnell’s LIFECHANGER will have its world premiere July 20 at Montreal’s Fantasia International Film Festival, and we’ve got exclusive photos from the movie and words from McConnell to share, along with the trailer and poster.

LIFECHANGER, which will also screen in August at London’s FrightFest, counts among its consulting producers George Mihalka (MY BLOODY VALENTINE), Adam Mason (THE DEVIL’S CHAIR) and Serena Whitney (DO YOU SEE WHAT I SEE?). McConnell produced the film through his Unstable Ground company, along with Avi Federgreen of Federgreen Entertainment; Uncork’d Entertainment will release in the U.S., while Raven Banner handles Canadian distribution and international sales. Lora Burke (POOR AGNES), Jack Foley, Elitsa Bako, Sam James White, Rachel Vanduzer and Steve Kasan star, along with the voice of the ubiquitous Bill Oberst Jr.

The synopsis: “Drew has to shapeshift, or face painful death. He has to find someone and make a copy. He becomes them, and they die horribly. Enter Julia, the object of Drew’s affection. How can he make things right when he’s never the same person for very long? LIFECHANGER follows one shapeshifter’s twisted quest to repair the damage he’s caused, while leaving a trail of bodies in his wake.” 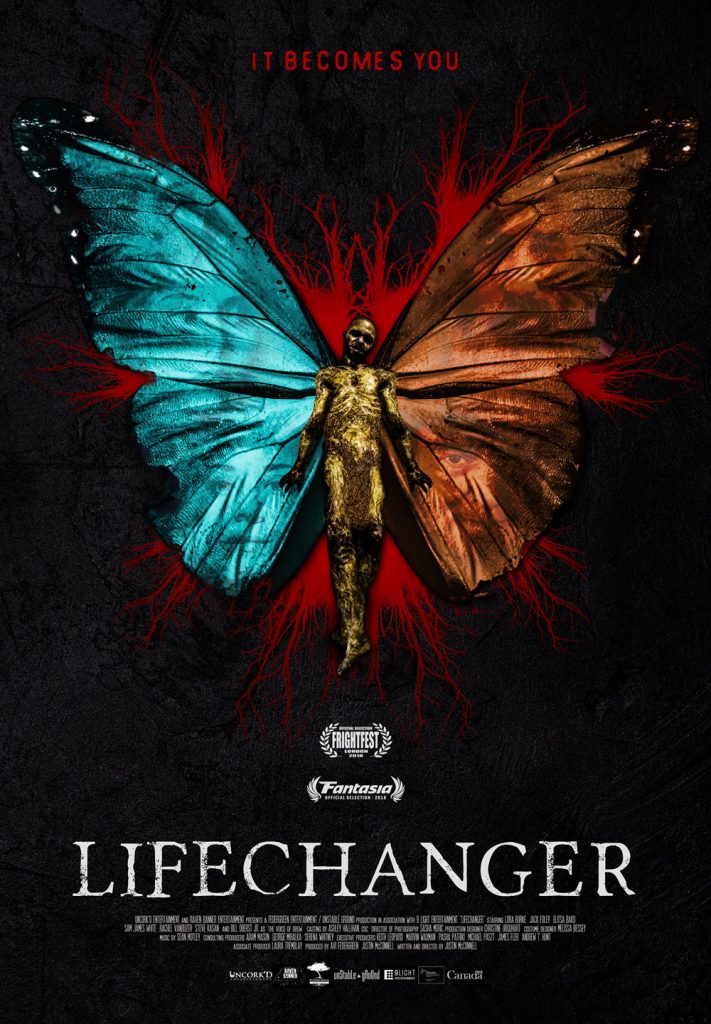 “LIFECHANGER is a personal project for me,” McConnell tells RUE MORGUE, “while also being a pretty in-your-face, fast-paced horror/thriller. I really wanted to tell a story from the perspective of what would traditionally be considered the monster, and fully flesh out his character to the point where the audience may or may not have ‘sympathy for the devil,’ so to speak. The movie is meant to be a lot of things, and plays out a little like a serial-killer film—if the killer happens to be a shapeshifter who is somewhat forced to do what he does. It is meant to have heart, but a very twisted, morally grey heart.

“I believe movies require strong protagonists,” he continues, “but I do not think a protagonist is the same thing as a hero. Because of that, I’m fully expecting backlash from those who may jump to conclusions about what LIFECHANGER is trying to say, but that’s part of the power of film in general, in that you hope you can have a civil discussion about why one interpretation may or may not be the correct one. Time will tell, I guess.”

LIFECHANGER represents the first time McConnell has worked with a large producing team—also including executive producers Keith Leopard of Uncork’d, Michael Paszt, James Fler and Andrew Hunt of Raven Banner, Pasha Patriki of 9 Light Entertainment and Marvin Waxman, along with associate producer Laura Tremblay. Other key collaborators were cinematographer Sasha Moric and AD Shannon Fewster, and the director says, “We tried to have as balanced and collaborative an environment as possible on set. For the budget, I’m proud of what we created, and that we did it with a spirit of inclusion with the cast and crew. If you look into the small army that made this film, you’ll see people from all walks of life and perspectives, and we at least entertained all ideas that were brought to us. That spirit led to the film we ended up with, especially in post, where I started with a 118-minute initial cut and slowly, with feedback and testing, whittled it down to 84 tight minutes. It’s great to have such a trusted team to check your bullshit, so to speak. You learn to know when to fight for an idea, and when to listen to alternate ones.”

Look for more on LIFECHANGER at this site as it hits Fantasia! 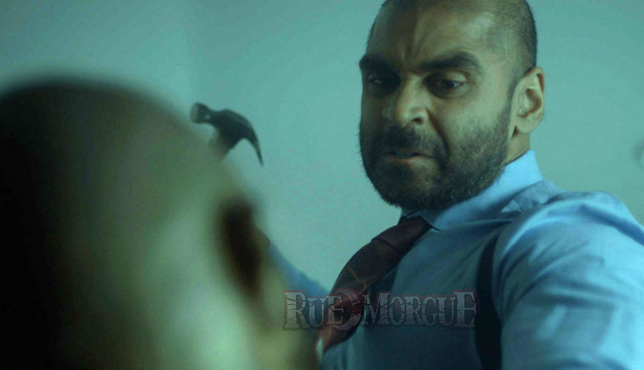 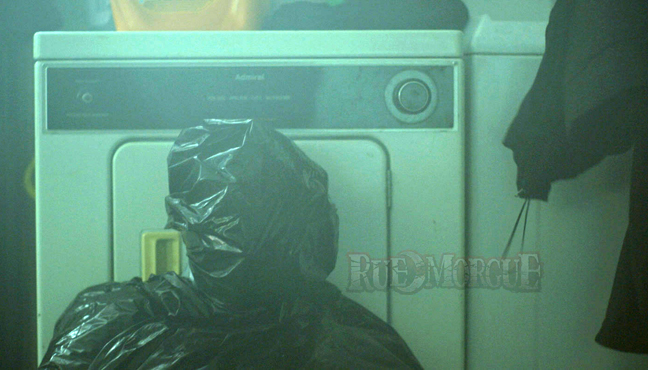 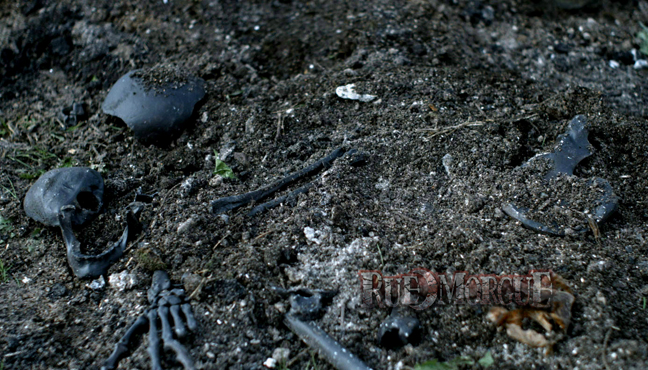 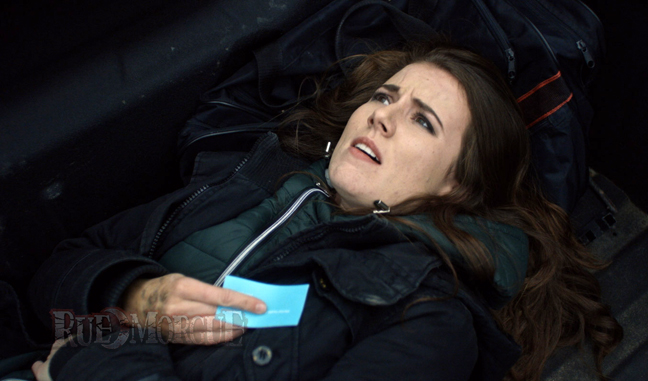