Exclusive photo set, plus trailer and poster: “THE AMITYVILLE MURDERS”

Actress Diane Franklin from AMITYVILLE II: THE POSSESSION returns to the scene of the real-life crimes in THE AMITYVILLE MURDERS, coming next month. See her amongst an exclusive set of images we have to share with you, along with the trailer and poster.

Skyline Entertainment releases THE AMITYVILLE MURDERS to select theaters, VOD and digital HD February 8. Written and directed by Daniel Farrands, who previously helmed a pair of TV documentaries on the notorious house, the movie also stars John Robinson, Chelsea Ricketts, Paul Ben-Victor, Noa Brenner, Zane Austin, Kue Lawrence, Lainie Kazan and Franklin’s AMITYVILLE II co-star Burt Young. The synopsis: “On the night of November 13, 1974, Ronald DeFeo, Jr. took a high-powered rifle and murdered his entire family as they slept. At his trial, DeFeo claimed that ‘voices’ in the house commanded him to kill. This is their story.” 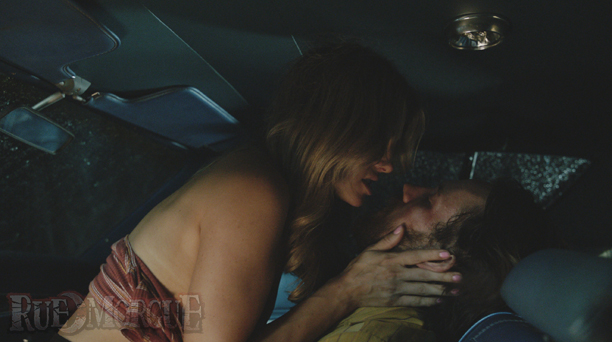 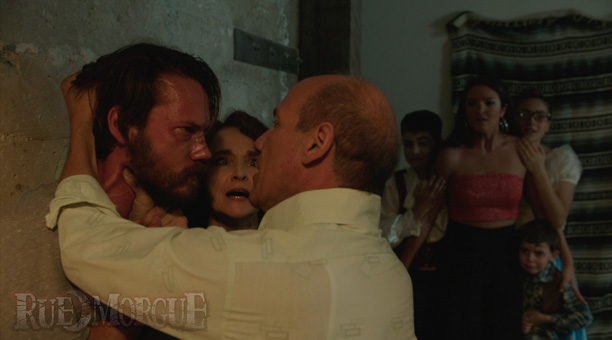 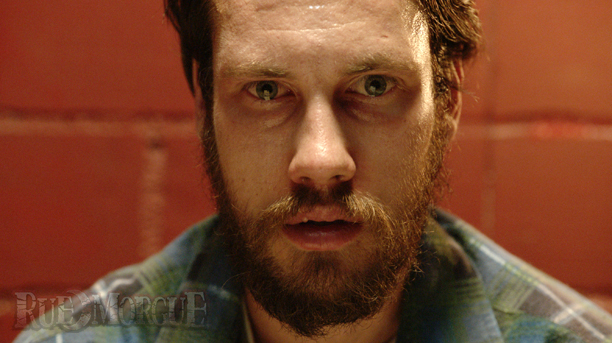 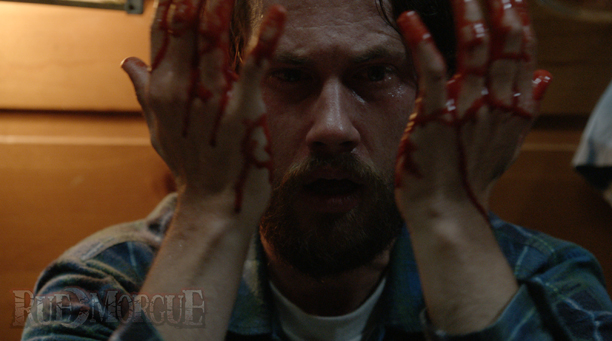 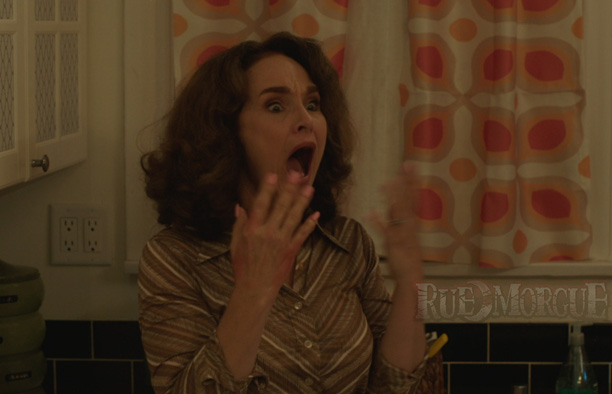 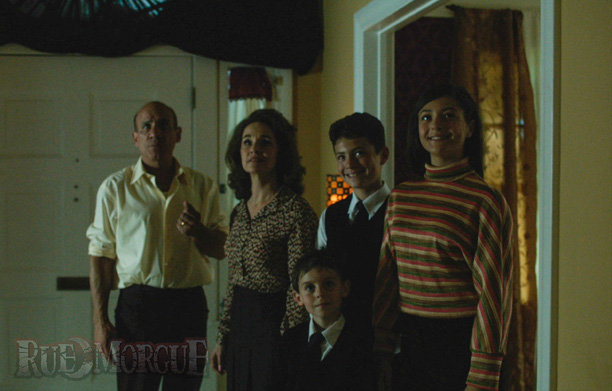 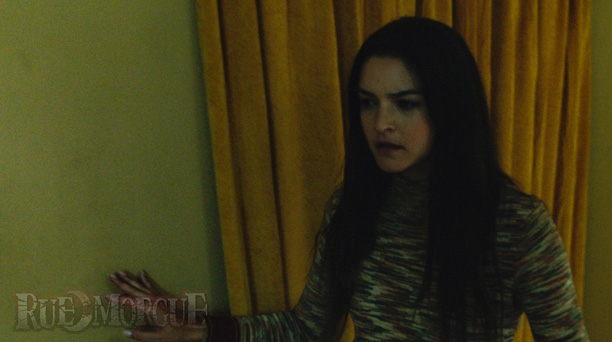 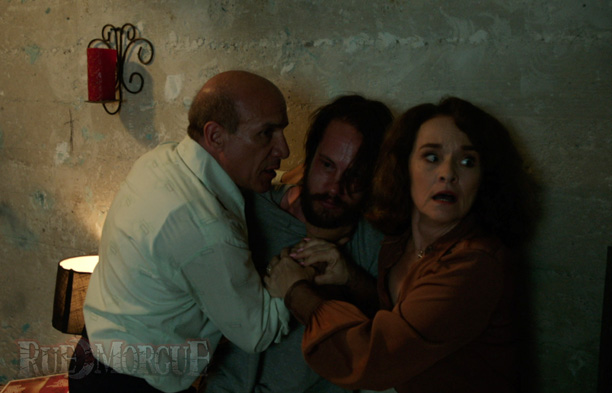 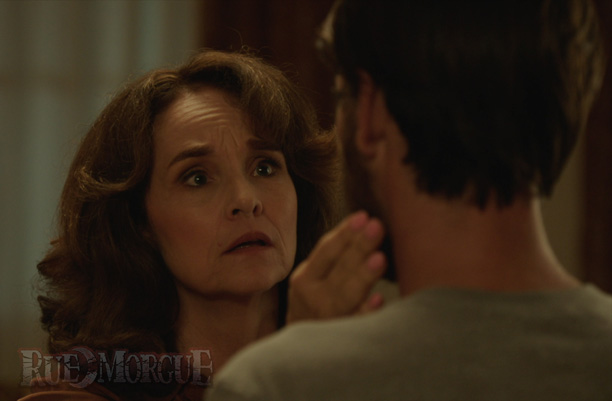 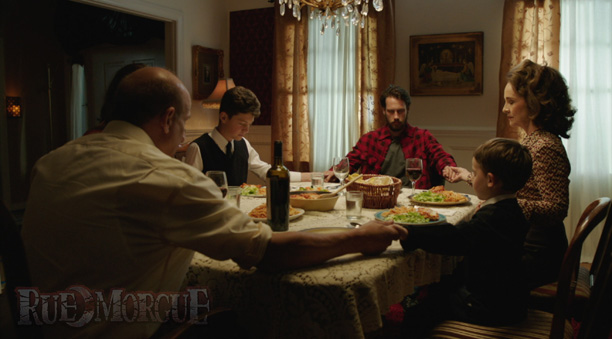 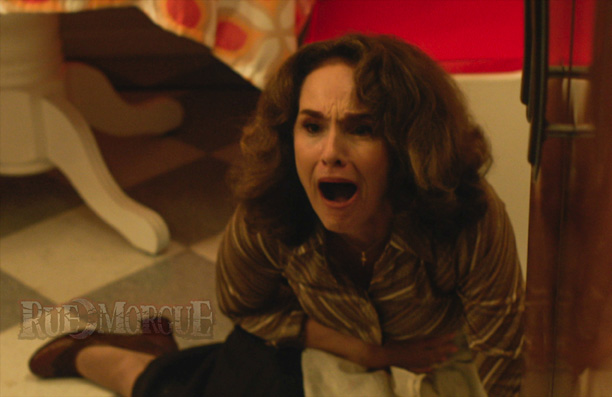 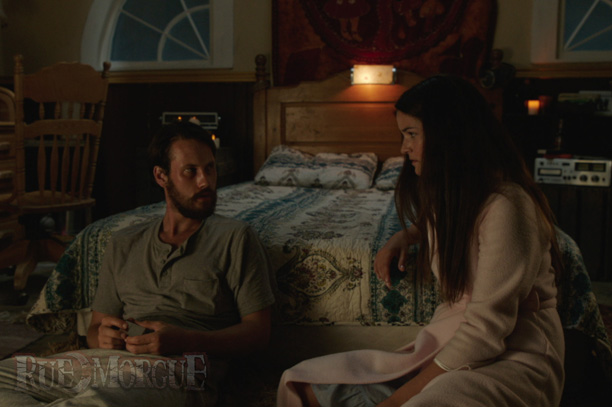 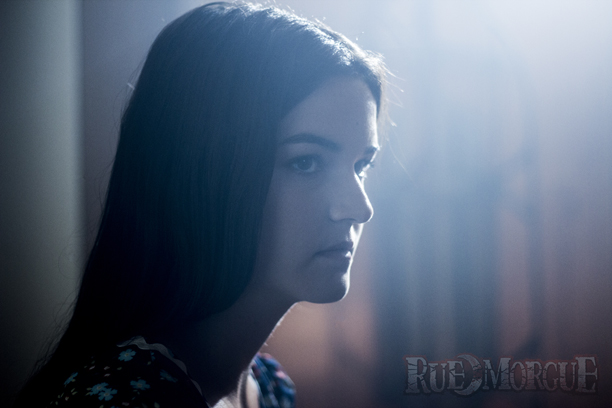 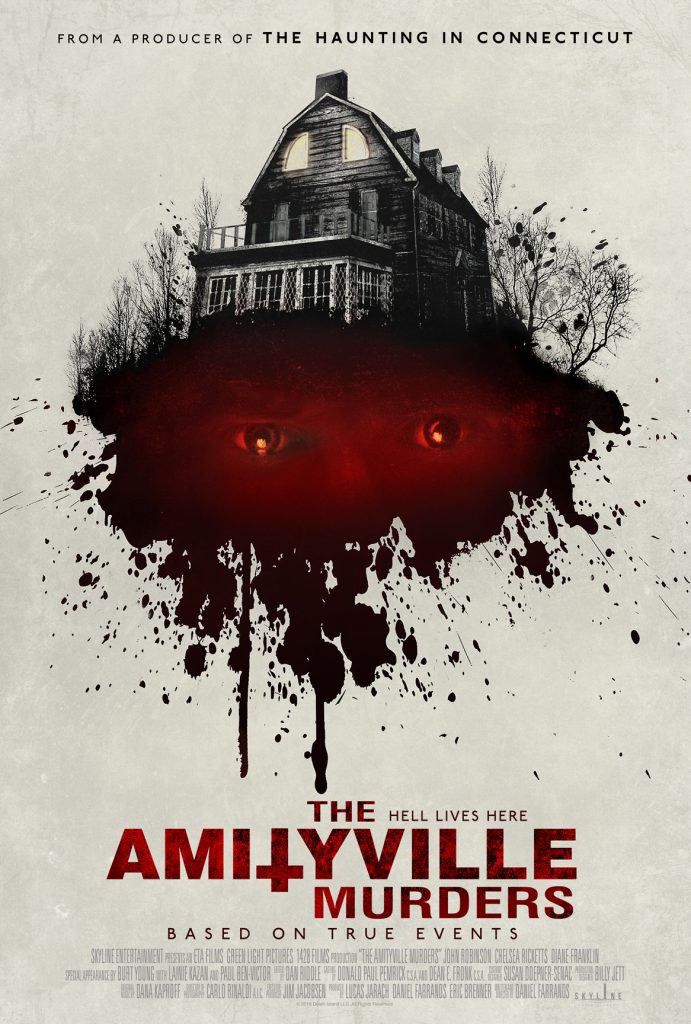