Currently in the midst of a very successful festival tour, ECHOES OF FEAR is the latest from the filmmaking team of Brian and Laurence Avenet-Bradley, and we’ve got the exclusive first look at the latest trailer and a couple of new pics.

Brian and Laurence directed and produced ECHOES OF FEAR, which Brian wrote and Laurence shot as DP. Trista Robinson, Hannah Race, Marshal Hilton, Paul Chirico and Elif Savas star; the synopsis: “After inheriting her grandfather’s house, Alisa [Robinson] must confront the mystery of his sudden death and the evil that hides inside.”

“We had four festival screenings last fall,” Brian recounts, “with four wins: Best Supernatural Horror at Shriekfest, Best Feature at Women in Horror, Best Feature at Apocalypse Later and Best Horror Feature at Another Hole in the Head. Next up is the North Carolina premiere at the Nevermore Film Festival in March.” You can find out more about ECHOES OF FEAR at its official website and Facebook page. 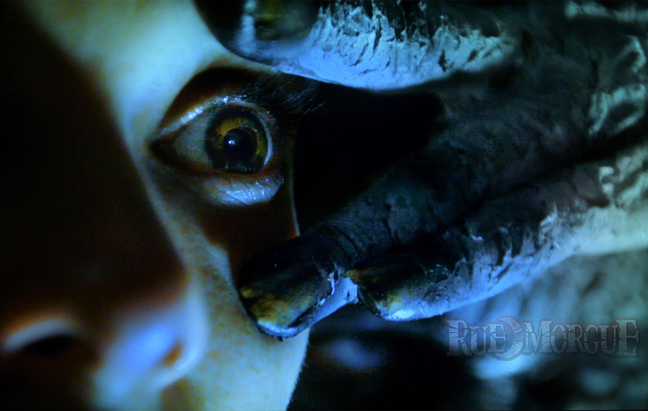 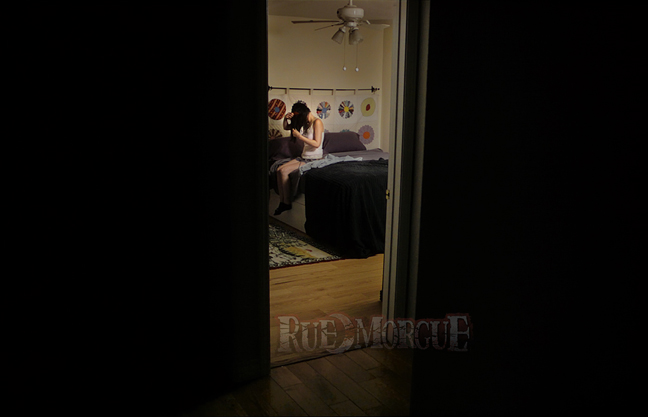 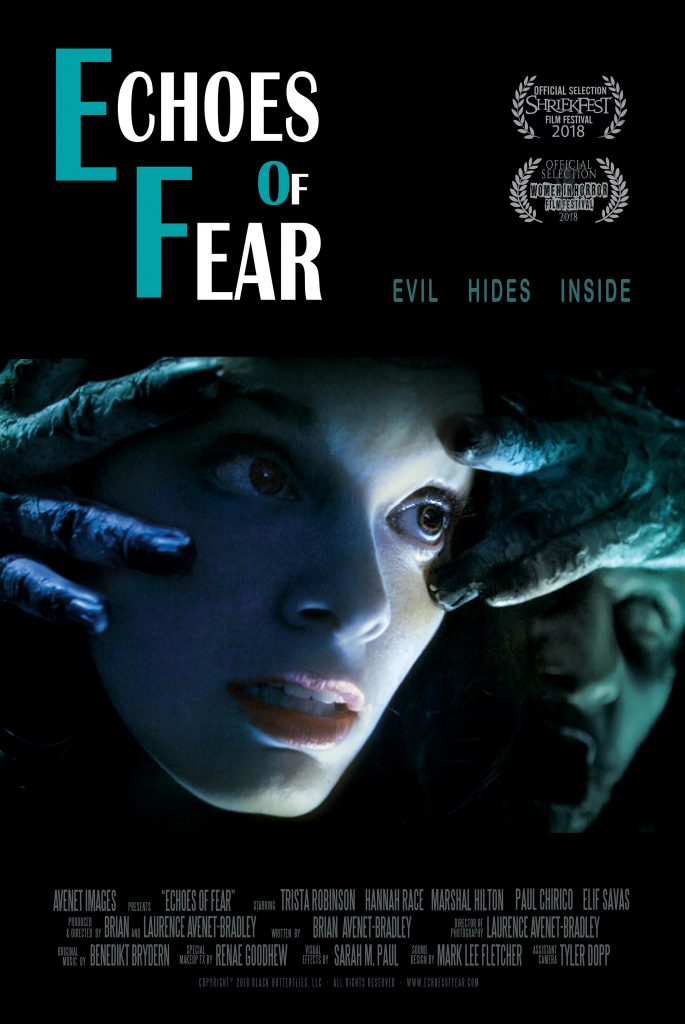