Director Brett DeJager and screenwriter/actor Keith Melcher are reteaming to sequelize last year’s horror/comedy BONEJANGLES with BONEJANGLES 2: BRIDE OF BONEJANGLES. We got the first word on a bit of casting news. 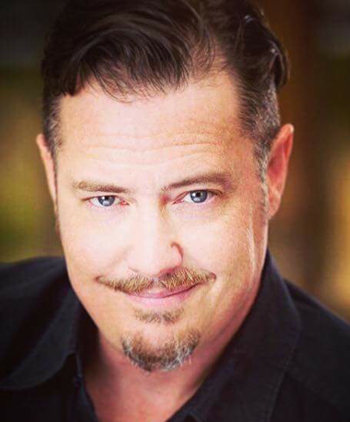 Jeremy London (pictured right) has been cast as Hatcher, a character hunting the murderous Mr. Bonejangles—and will also appear in a planned third BONEJANGLES movie. He’ll join returning actors Kelly Misek Jr., Jamie Scott Gordon, Julia Cavanaugh, Chris Weigandt, Ben Gersch, Lawrence Wayne Curry, Jordan Phipps and David E. McMahon. The synopsis: “Supernatural serial killer Edgar Friendly Junior, a.k.a. Mr. Bonejangles [Melcher] is inadvertently resurrected by a mysterious and sinister cult of followers of the succubus witch Rowena. Mr. Bonejangles wastes no time picking up where he left off and sets his sights on hapless police officer Doug Partridge [Misek], the one who got away from him. But Rowena’s followers have plans of their own for Bonejangles…plans that may spell doom for the very world itself.

“At the same time, Doug attempts to move on with his life alongside his one and only love, Sally [Cavanaugh]. But fate has other plans for our heroes. Sally’s older sister Susan, a.k.a. Susie Homemaker [Phipps], holds an everlasting sisterly grudge against Sally that leads to her kidnapping Doug in an insane quest for revenge. Our heroes soon find themselves trapped between two unkillable maniacs out for blood, and things get even worse when these two fiends come face to face.”

The filmmakers are currently crowd-funding BONEJANGLES 2 via Indiegogo; you can see the campaign, offering perks ranging from disc editions and posters to a walk-on death role and the opportunity to direct the end scene (!), here. 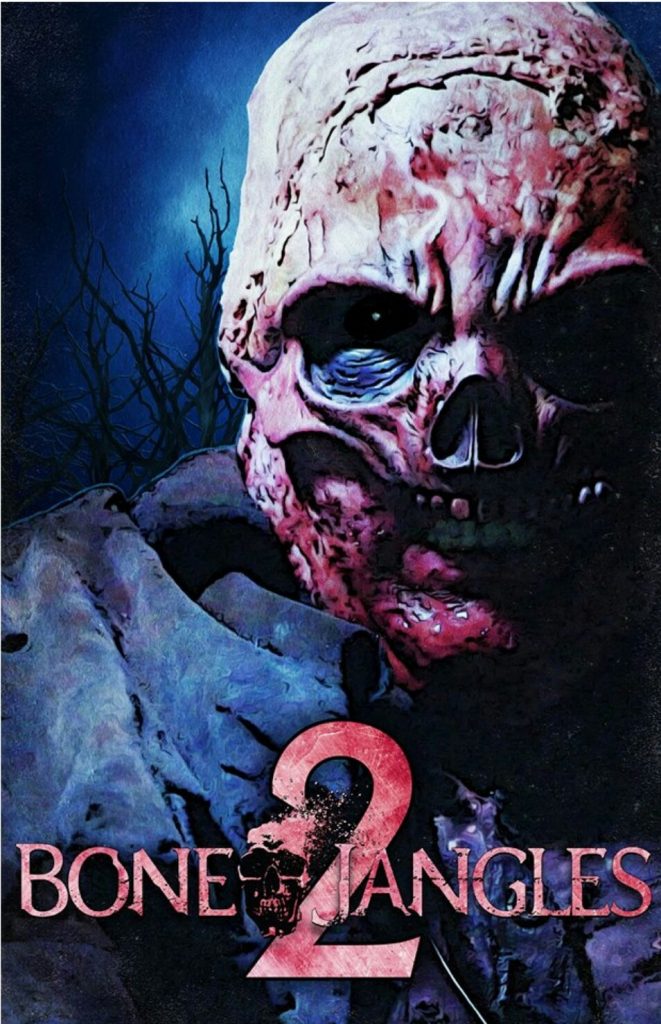