The adaptation of the popular novella by Richard Chizmar and Billy Chizmar is coming to spook you next month, and we’ve got a bunch of promo material to share.

101 Films will release WIDOW’S POINT, which has won several awards on the festival circuit, on DVD and digital platforms September 1. Gregory Lamberson (JOHNNY GRUESOME, SLIME CITY) scripted and directed the film; Craig Sheffer (NIGHTBREED), KateLynn E. Newberry, Dominic Luongo, Kaelin Lamberson, John Renna, Richard Satterwhite and Michael Thurber star. The synopsis: “WIDOW’S POINT tells the story of Thomas Livingston [Sheffer], an author who spends a weekend locked in a haunted lighthouse as a publicity stunt for his next month. As Livingston delves into the lighthouse’s terrifying history, powerful forces drive him to the brink of madness and a confrontation with cosmic horror.” 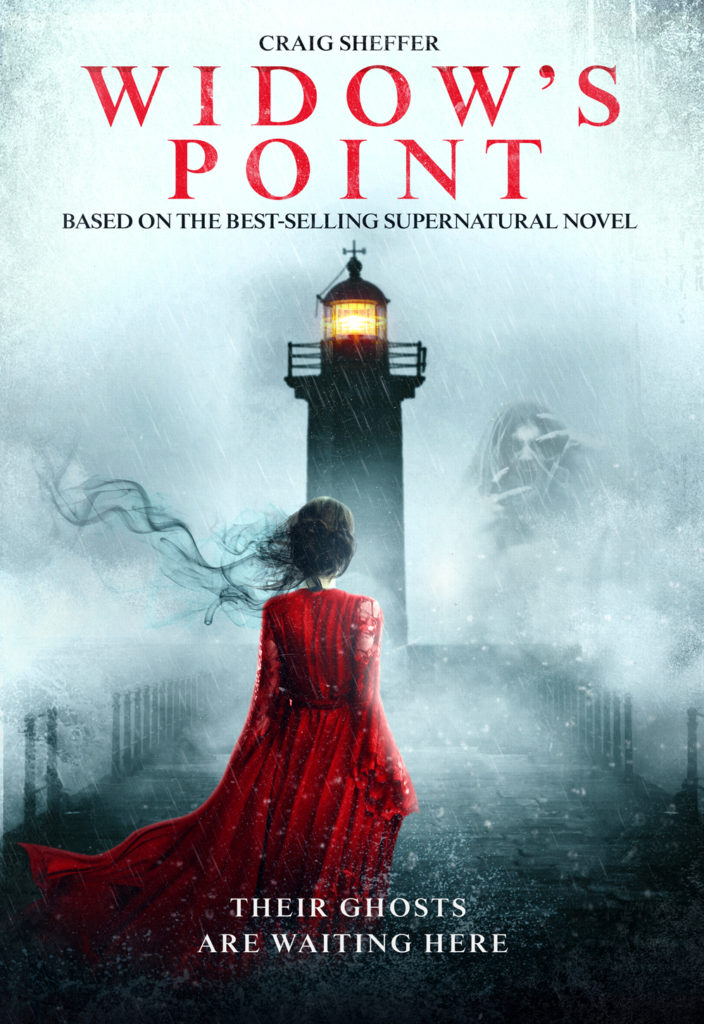