Exclusive clip: Michael Biehn has some sacrifices to make in “RED HANDED”

The star of ALIENS and THE TERMINATOR now presides over an occult ritual in RED HANDED, coming to DVD and digital tomorrow. You can watch him at work in an exclusive excerpt from the film after the jump.

Released by High Octane Pictures, RED HANDED was written and directed by Frank Peluso and produced by Nick Cassavetes and Aaron Steele-Nicholson. The cast also includes Christian Madsen, Owen Burke, Caroline Vreeland, Ryan Carnes, Kenzie Dalton and Michael Madsen. The synopsis: “When their father is murdered, three brothers descend upon an Oregon mountain river to spread his ashes. After they arrive, one of their children goes missing. One of the brothers was himself abducted 30 years ago when they visited this same river, but he has blocked the incident out of his mind. Only by unlocking the mysteries inside his subconscious, will they be able find the child and return him to safety.” 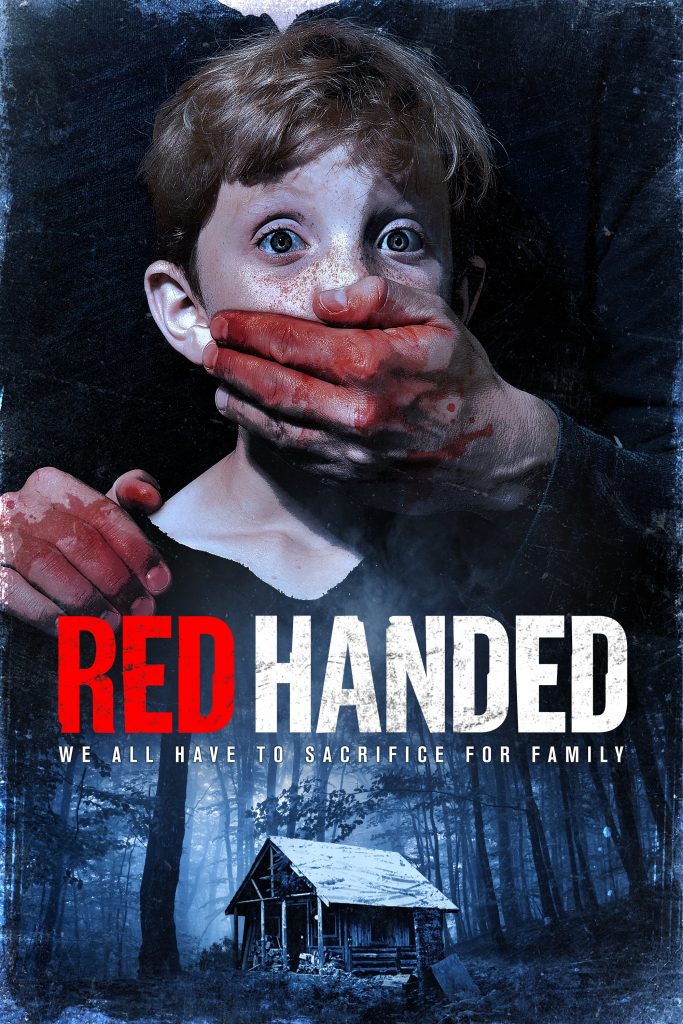