The much-praised psycho-horror-action thriller COLD HELL makes its debut on the Shudder streaming service tomorrow, and we’ve got an exclusive look at one of its most pulse-pounding scenes after the jump.

Directed by Stefan Ruzowitzky (ANATOMIE, the Oscar-winning THE COUNTERFEITERS) from a script by Martin Ambrosch, COLD HELL stars Violetta Schurawlow, who’s excellent as Özge, “a young Turkish-born taxi driver who attends evening classes and is an ambitious Thai-boxer,” according to the official synopsis. “She trains hard and rarely speaks. One day, Özge witnesses a brutal murder. The suspect is an unhinged serial killer, inspired by extremist Islam. Convinced that the woman has seen him, the two enter a tense life-and-death struggle that will leave neither unscathed. In his job at the Vienna Police Department, Christian Steiner [Tobias Moretti] is often contacted by people of immigrant backgrounds. Years ago, his wife left him—taking their child with her. Since then, he’s been living with his father and caring for him as best he can. Steiner finds it very difficult to trust other people, especially women…but now, one desperately needs his help.” Sammy Sheik, Friedrich von Thun and Robert Palfrader also star. 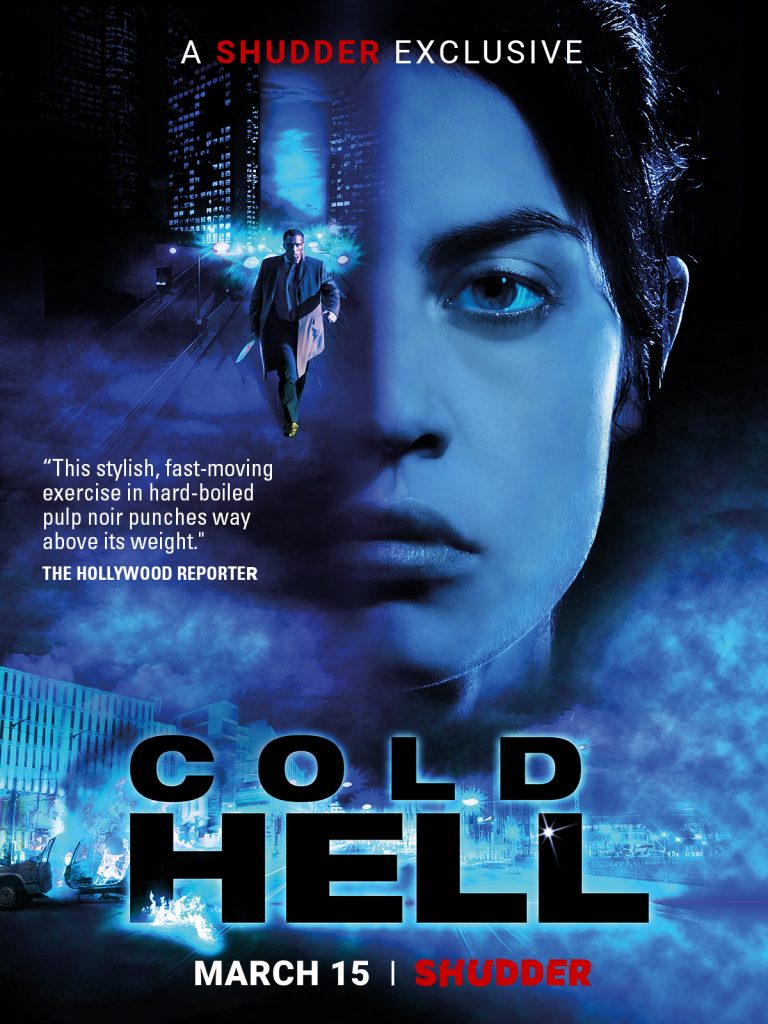