Exclusive clip: A bit of blood and brain splatter from “CANNIBAL CLUB”

Hailing from Brazil, THE CANNIBAL CLUB is billed as one of the goriest films in years, and we’ve got a taste of that gruesomeness in an exclusive clip you can see after the jump.

Uncork’d Entertainment gives THE CANNIBAL CLUB its North American debut in select theaters March 1 and on VOD March 5. The satirical shocker was written and directed by Guto Parente and stars Tavinho Teixeira, Ana Luiza Rios, Pedro Domingues and José Maria Alves. The synopsis: “Otavio [Teixeira] and Gilda [Rios] are a very wealthy couple of the Brazilian elite who have the habit of eating their employees. Otavio owns a private security company and is a notable member of The Cannibal Club. When Gilda accidentally discovers a secret from Borges [Domingues], a powerful congressman and the Club’s leader, her and her husband’s lives are in grave danger.” 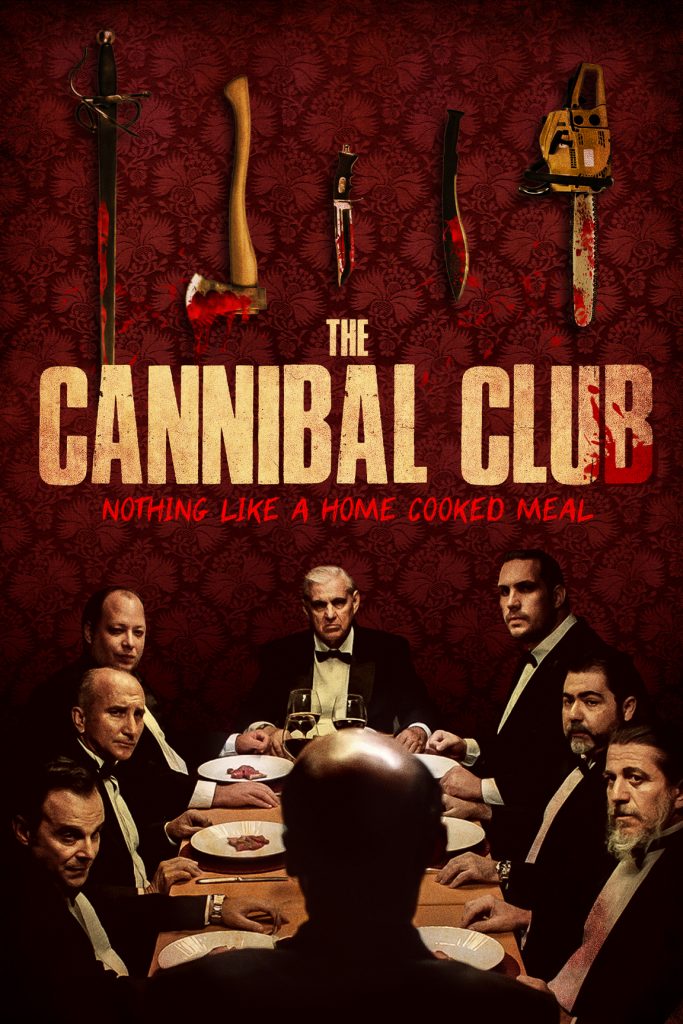