Exclusive: “ANTEBELLUM” is keeping its title, and here’s why

Last month, the country music group Lady Antebellum changed their name to Lady A, due to the associations of the word with slavery in the pre-Civil War American South. As films depicting that era, most notably GONE WITH THE WIND, have come under renewed scrutiny, Lionsgate has been preparing for the release of its horror film ANTEBELLUM on August 21. RUE MORGUE recently spoke with writer/directors Gerard Bush and Christopher Renz about the film, which deals directly and critically with that history, and they explain that its title reflects that approach.

“The phrase ‘Lady Antebellum’ romanticizes the antebellum South, and our movie does the complete opposite and tells the truth, so the title will stand,” Renz tells us. ANTEBELLUM stars Janelle Monáe as a successful modern author who finds herself trapped and forced into slavery under brutal masters on an Old South plantation, and struggles to escape and solve the mystery of how she got there. Through the prism of a genre narrative, the movie confronts the very real horrors that existed during the titular period.

“For us, ANTEBELLUM obviously needs to be on the movie,” says Bush, who reveals that Lady Antebellum contacted them via Twitter as the Black Lives Matter movement surged in the wake of the George Floyd murder. “They were incredibly impacted by the situation and the racial reckoning in this country, and they told us that the previews and what they had heard about ANTEBELLUM definitely had an effect. The [group’s name] change had weighed heavy on their hearts, in terms of not originally realizing the hurtful connotation that the name had.”

Bush, pictured below at right with Renz, continues, “Interestingly enough, I’m black and from Texas, and one of my mom’s favorite songs is by Lady Antebellum! I have to believe that they didn’t mean anything; it’s just that the propaganda of romanticizing the antebellum South has been so incredibly effective over the generations that the name and the meaning have been divorced from reality. So we’re in a space now where ANTEBELLUM as a movie can serve as a part of that re-education and that reckoning.”

Look for more coverage of ANTEBELLUM at this site and in RUE MORGUE’s pages in the near future. 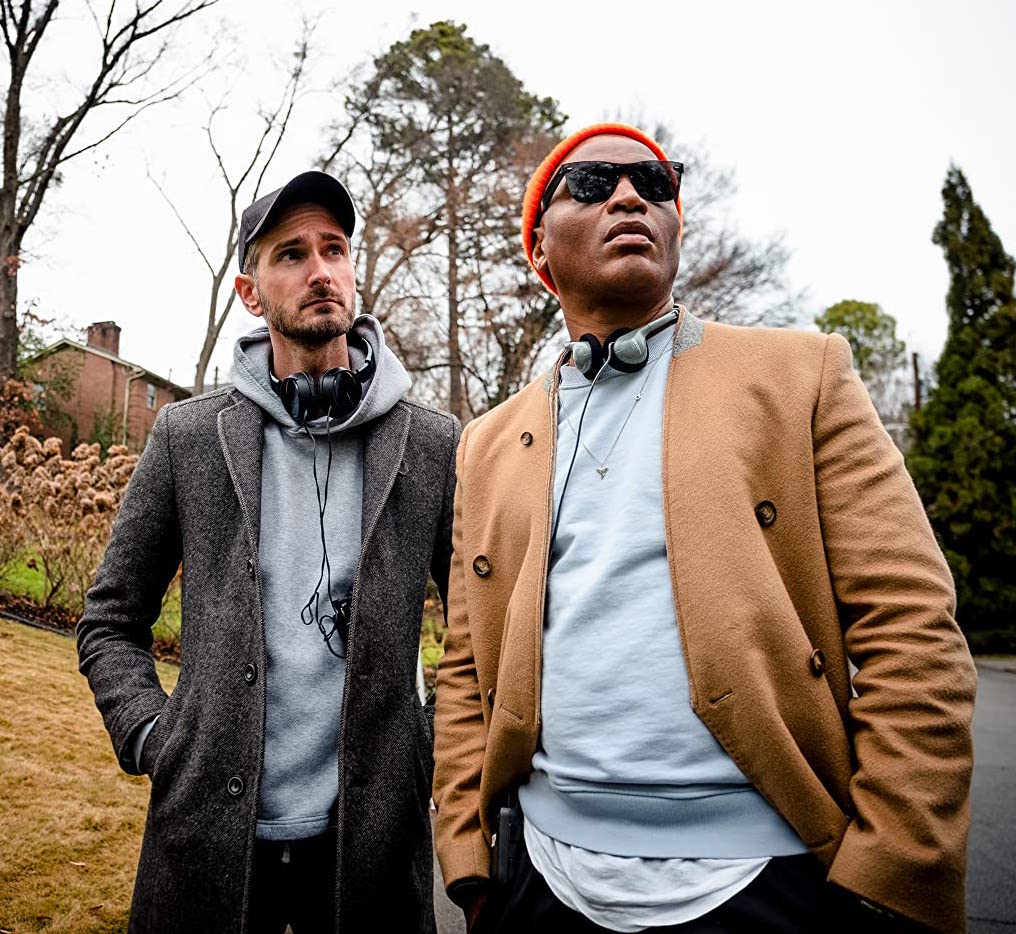