Enter the “VALLEY OF THE DEAD” via Netflix this summer; watch the trailer

It’s the Spanish shocker that inspired this year’s PlayStation game.

Netflix has announced a July 11 debut date for VALLEY OF THE DEAD (MALNAZIDOS). Alberto de Toro and Javier Ruiz Caldera directed from a script by Jaime Marques and Cristian Conti, based on the novel NOCHE DE DIFUNTOS DEL 38 by Manuel Martín; Mike Esparbé, Aura Garrido (COLD SKIN, THE BODY), Luis Callejo, Álvaro Cervantes, Jesús Carroza, Dafnis Balduz and Sergio Torrico star. The synopsis: “During the Spanish Civil War, a small group of sworn enemies must work together when they encounter flesh-eating zombies created in a Nazi experiment.” Netflix has already set up a page for the movie here. 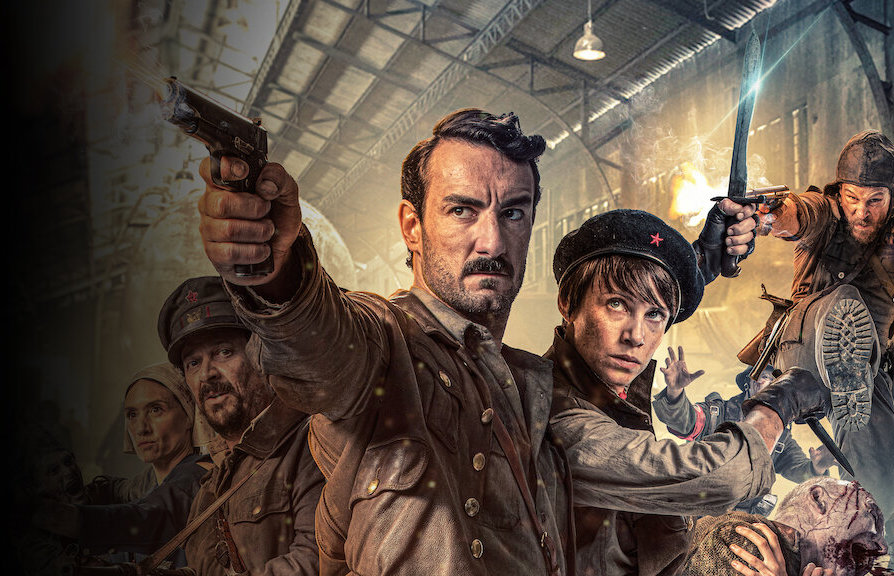