Eduardo Rodriguez Discusses New Film “The Darkness of the Road”

THE DARKNESS OF THE ROAD is a new horror/thriller written and directed by Eduardo Rodriguez (2013’s Fright Night 2, Gringo) and starring Najarra Townsend (The Stylist, Contracted). It’s a tense and dark film, chock full of mystery and paranoia, that reminds you to be careful who you pick up on the road. The synopsis: “A single mother and her young daughter are driving on a desolate road in a moonless desert. After meeting a young female hitchhiker at a gas station, the mother realizes her daughter is missing. As they search for her, a merciless force begins to torment the two women, unraveling a world of terror they must survive if they are to discover the terrifying truth behind the daughter’s disappearance.”

We recently had the opportunity to chat with Eduardo Rodriguez about the film itself, the inspiration behind it, and the films he grew up with. 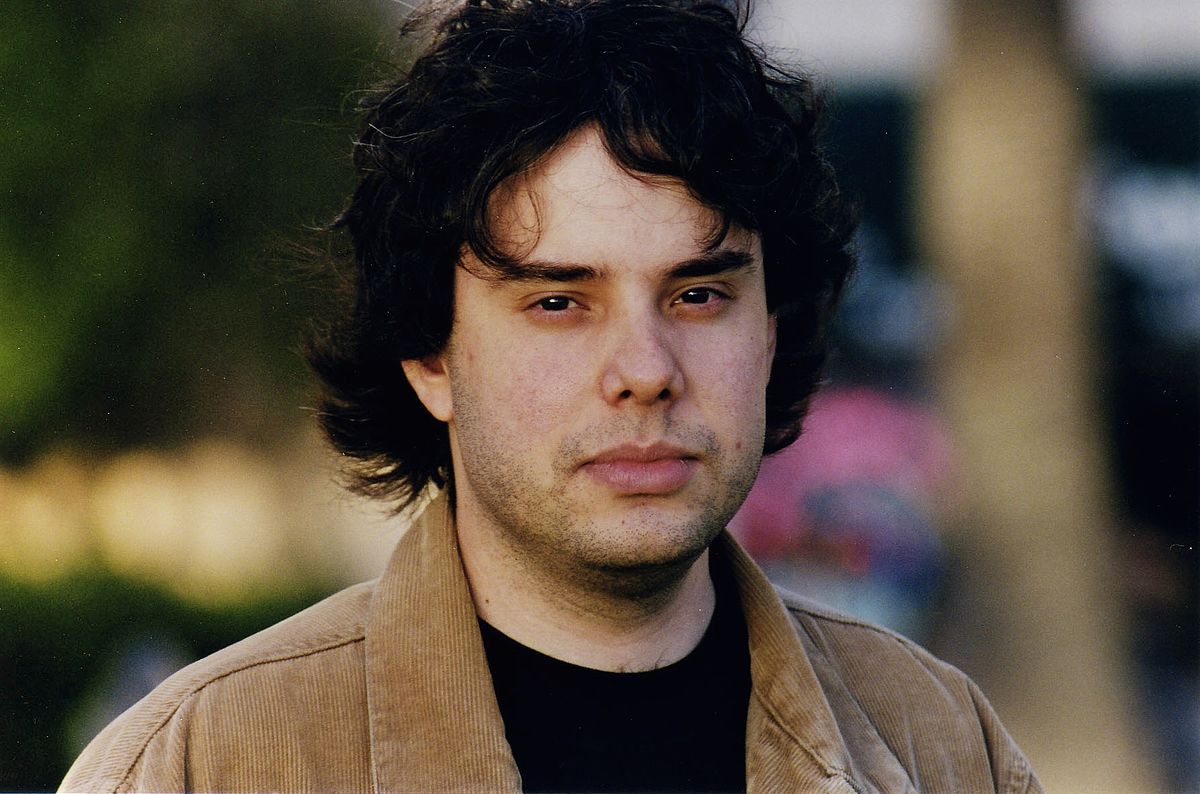 What can you tell us about THE DARKNESS OF THE ROAD without spoiling too much?

Basically, it’s a very common trope for horror movies; there’s a woman driving across the country and the car breaks down in the middle of nowhere. She’s driving with her little girl and there’s this mysterious hitchhiker. Her daughter goes missing all of a sudden, and of course, she freaks out. She’s never sure if this hitchhiker is a friend or foe or if they have anything to do with the disappearance of this little girl.

As she keeps looking for her daughter, things get weirder and weirder and the road itself becomes this weird landscape where she’s not sure if she’s dreaming or if it’s real.

So, there’s a lot of mystery going on?

There is a lot of mystery, and it’s one of those stories that, at the end, as she goes along, everything leads to a big reveal. The film is based on a short film which I wrote and directed many years ago, called Daughter. We’re talking back in like 2001, so twenty years ago. This was back in film school, at FSU in Tallahassee. It was my thesis film. It was like a fifteen-minute short, but I always kind of liked the idea of it. So, I went and wrote this feature and expanded on the same concept.

What gave you the original idea, way back when?

When I wrote the short, I had this idea that I thought was so fresh. What would happen if you died, then you wake up, and you don’t know you died? Then, maybe that same year, The Others came out, and I was like, “Okay, this is much cooler.” [Laughs]

What was it like working with everyone on set?

It was uh… it was miserable. [Laughs] Not because of anybody though, it was because we shot here in L.A. in Lancaster, which is like a desert-type area. It gets insanely cold at night, and the whole shoot was a night shoot because everything happens in the movie in a very short period of time. About ninety percent of the movie happens at night time.

We were all covered up like it was wintertime. I think it helped with the atmosphere of loneliness and this eerie environment though because there was nothing around us. Literally.

It was a great shoot. I felt like I was among friends.

How long did you film for?

So, it was a pretty quick, efficient shoot for you guys?

It was. We only had two characters on screen, so that made things easier. We didn’t have to shoot a lot of people walking around. Most of the time it was the two of them or just one of them, so that helped us a lot. If we [had tried to make] a bigger movie, we would have been screwed. [Laughs] 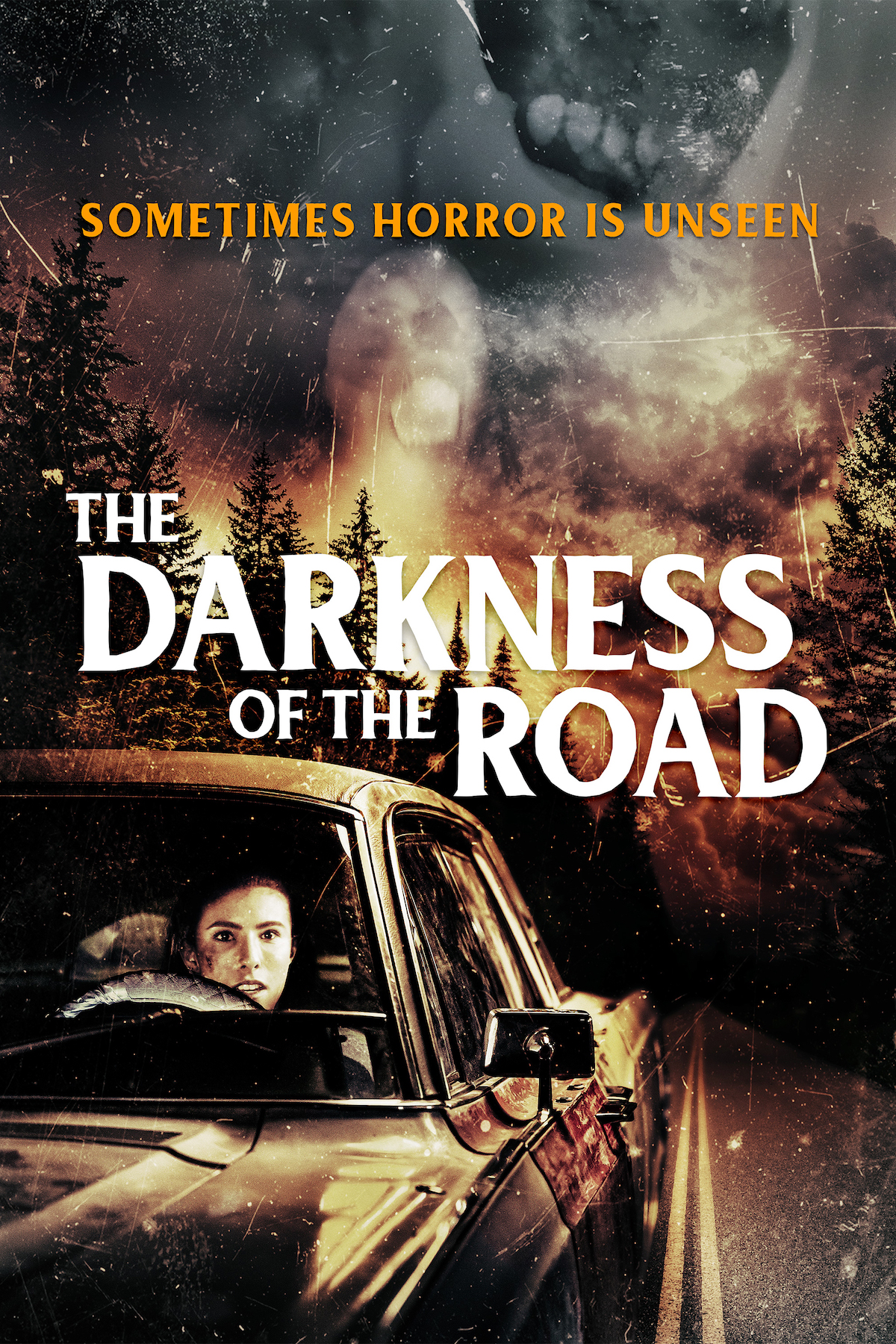 If you had to sell me on the film in one sentence, what would you say?

You mentioned that it deals with a pretty common trope in horror films. What sets this film apart?

In my opinion, it’s a very personal story. Not from my own experience, but for the character. It is telling her story from a very human perspective. Like, just losing your daughter…can you imagine? You don’t need to add anything else.

No, that’s definitely terrifying all on its own. You also directed Fright Night 2, the follow-up to the 2011 remake of Fright Night. What was it like getting your hands on such a classic franchise? Was it nerve-wracking?

On so many levels. You have no idea. If you remember the 2011 Fright Night, that was a big movie. I think the budget for it was like thirty million. Basically, because the movie didn’t do that well, the rights were sold to Fox. They wanted to make a straight-to-DVD film with a much smaller budget, but still have the idea of the first movie. Almost like a reimagining. It wasn’t really a sequel to anything.

I remember the first script that I got, the vampire was a male, so it was almost identical to the [first film]. The reason we changed it was because I kept insisting that we can’t just remake a remake. I was able to convince them to make the vampire a woman, which was a little closer to the original sequel, but at least it was different than the first one.

It was also my first [attempt at] horror comedy. I never understood how you manage those two opposite feelings. Like when you’re scared, you’re not laughing, and when you’re laughing, you’re not scared. They’re total opposites. So I had to figure out how to approach that. You also have to be respectful of the original idea.

So, there were different levels of pressure to make that movie but in the end, it was a challenge and everyone was great. It was fun. We shot in Romania. It was amazing, but a lot of pressure.

What’s your favorite horror franchise? What did you grow up watching?

I grew up watching the ’70s horror movies. The Exorcist, Rosemary’s Baby, The Shining. I still believe that was the golden era of horror. They had so much freedom. In the ’70s, they weren’t trying to come up with franchises, or universes. I’m sure they had their own problems, but I think they had more freedom creatively. It was a different time for horror.

My era was the eighties.

So, I don’t know if you remember VHS tapes…

Friday the 13th, I love that franchise, and I made a VHS tape, a collection of all the killings from parts one through eight. I cut it to music, every single kill. I love that franchise. There was no story, nothing. You would sit down and watch those movies just for the kills.

Yeah, it was all about Jason kicking ass. There’s no punch line, there’s no escaping, there’s no bargaining. If you see Jason, you’re dead.

Yes! I couldn’t have said it better.

Unless you happen to be a teenage girl with telekinetic powers or something, but I digress…

What can we expect from you next, Eduardo?

I’m working on a couple of series. Nowadays, that’s where the stories are at. You get more room to explore, and in more detail and depth. You don’t have just two hours to tell your story. I want to try to get into that world.