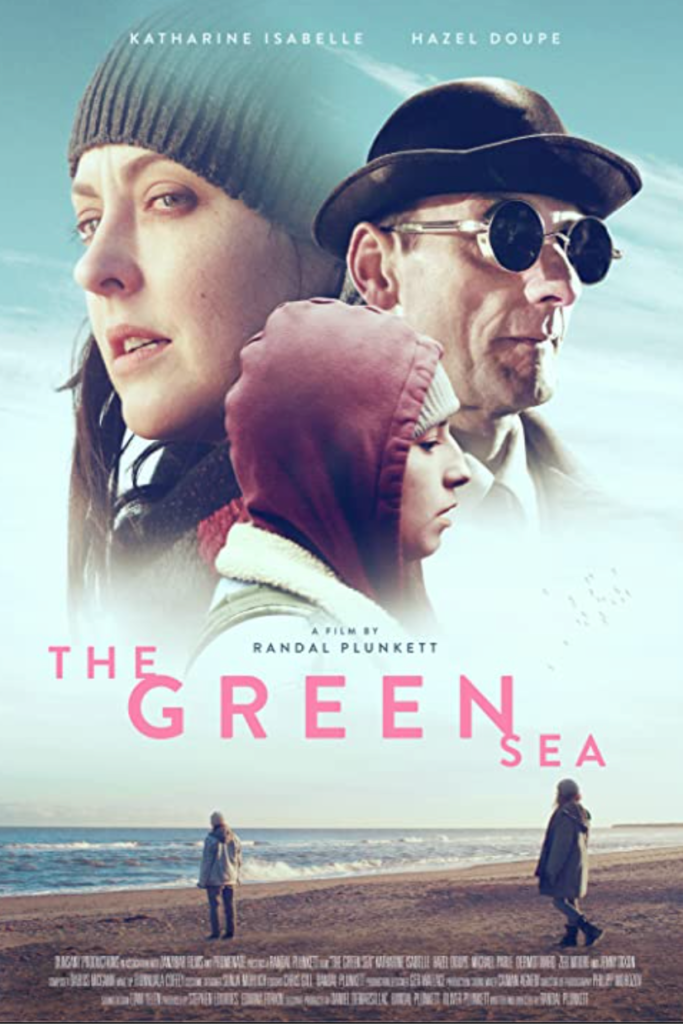 THE GREEN SEA centers on Simone (Katharine Isabelle), an American writer living a solitary life in Irish countryside, is haunted by visions of her past which begin to intertwine with the fantasy world of the novel she is writing, blurring the lines between reality and the fantasy. Her life changes, when the protagonist of her book, known only as “Kid” (Hazel Doupe), appears to her as a victim of a drunk driving incident that forces the pair together. This sets up the beginning of an unlikely relationship, ultimately setting off a chain of events that will force Simone to face her sinister past.

THE GREEN SEA releases on July 13th. It will be viewable on VOD and Digital Platforms like Amazon Prime, iTunes, Sky on Demand and Google.