“DON’T GO IN THE HOUSE” and “DELIRIUM”: Vintage maniacs on Severin Blu-rays for the new year

Severin Films has announced its Blu-ray releases of 1980’s DON’T GO IN THE HOUSE (pictured) and 1979’s DELIRIUM, both coming January 25. DON’T GO IN THE HOUSE, in which a man (Dan Grimaldi) with mother issues uses a flamethrower as his weapon of choice against his victims, will be presented in a two-disc set with a new 2K scan from the original uncut negative, plus the alternate TV version and an Extended Cut combining scenes from both. DELIRIUM, for which director Peter Maris combined an unfinished conspiracy thriller with new scenes involving a psychopathic killer, is receiving its first-ever disc release here, restored from the only known 35mm print in existence. Special features are:

DON’T GO IN THE HOUSE 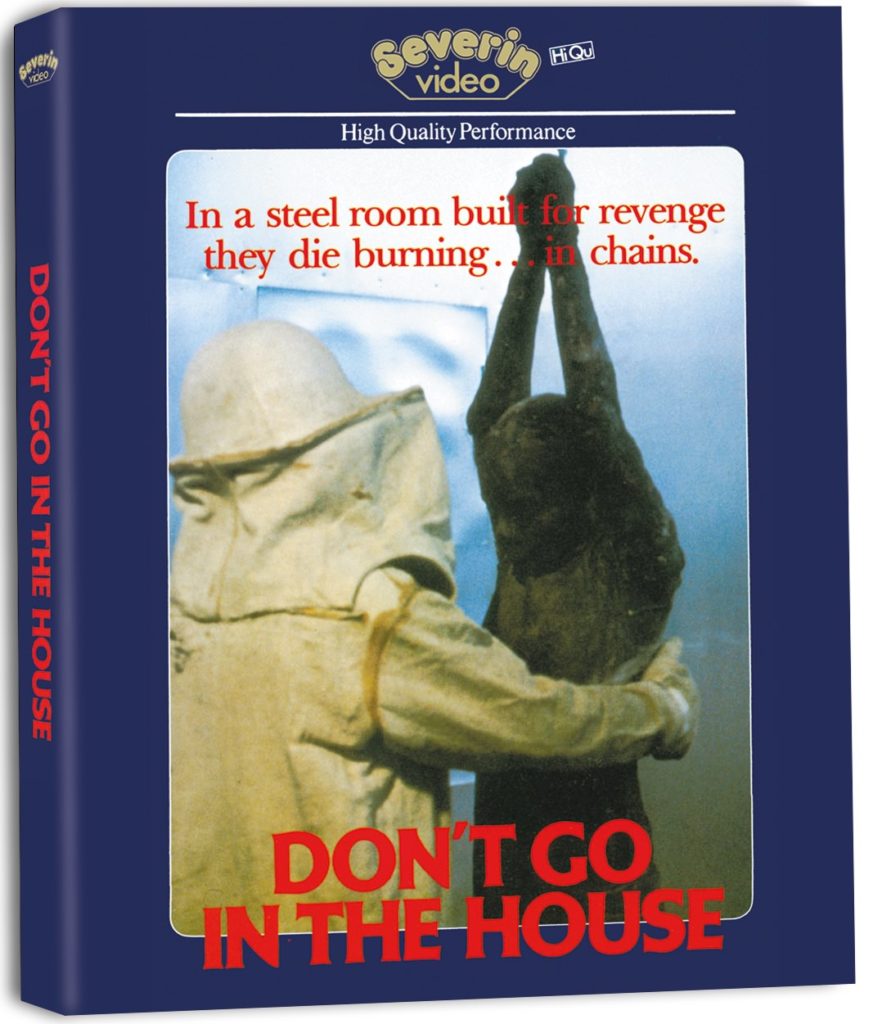 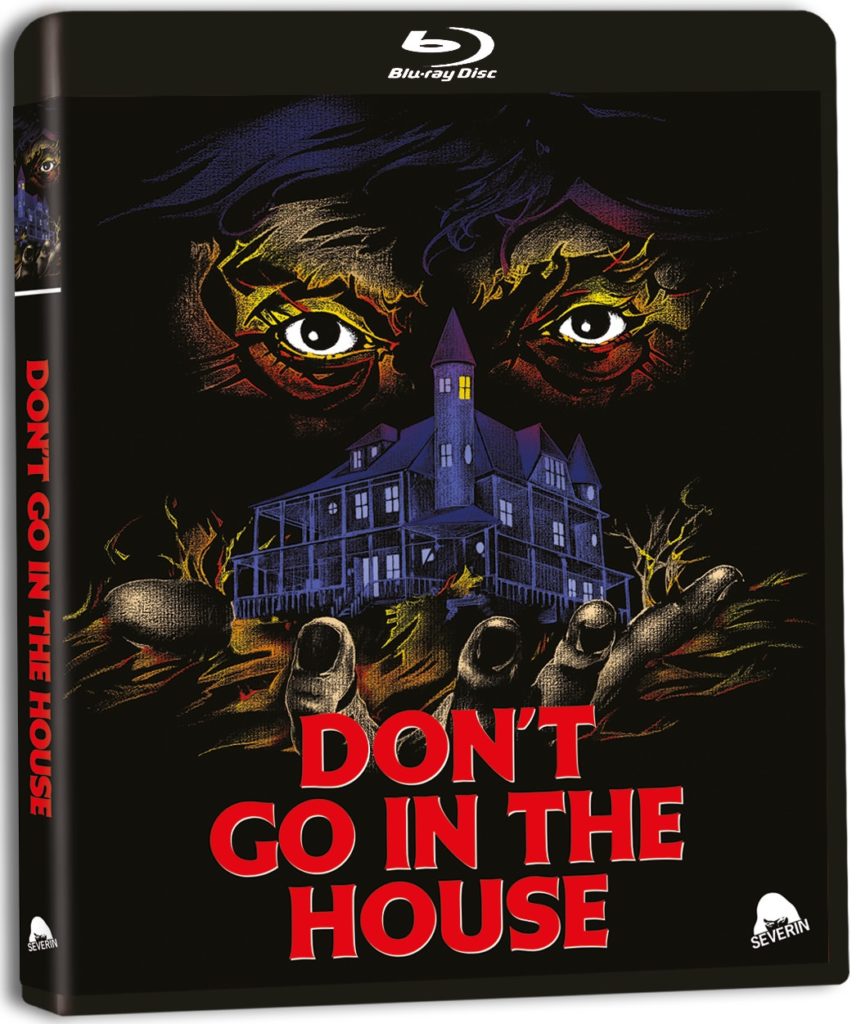 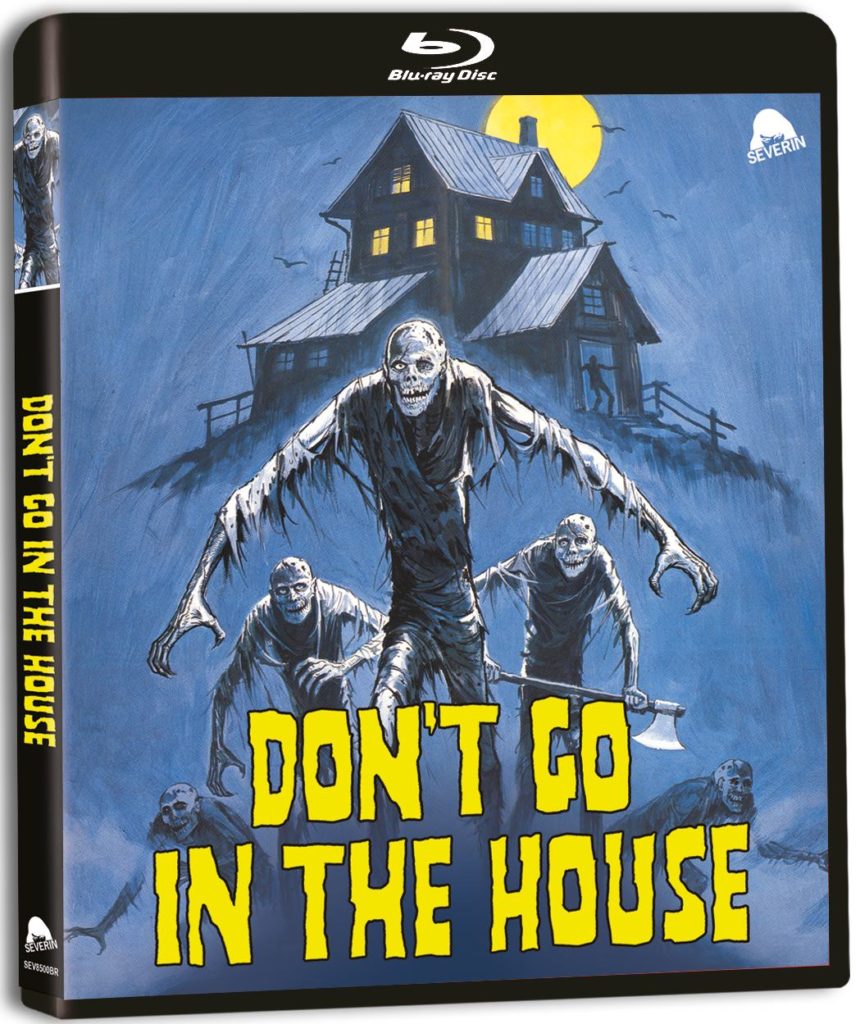 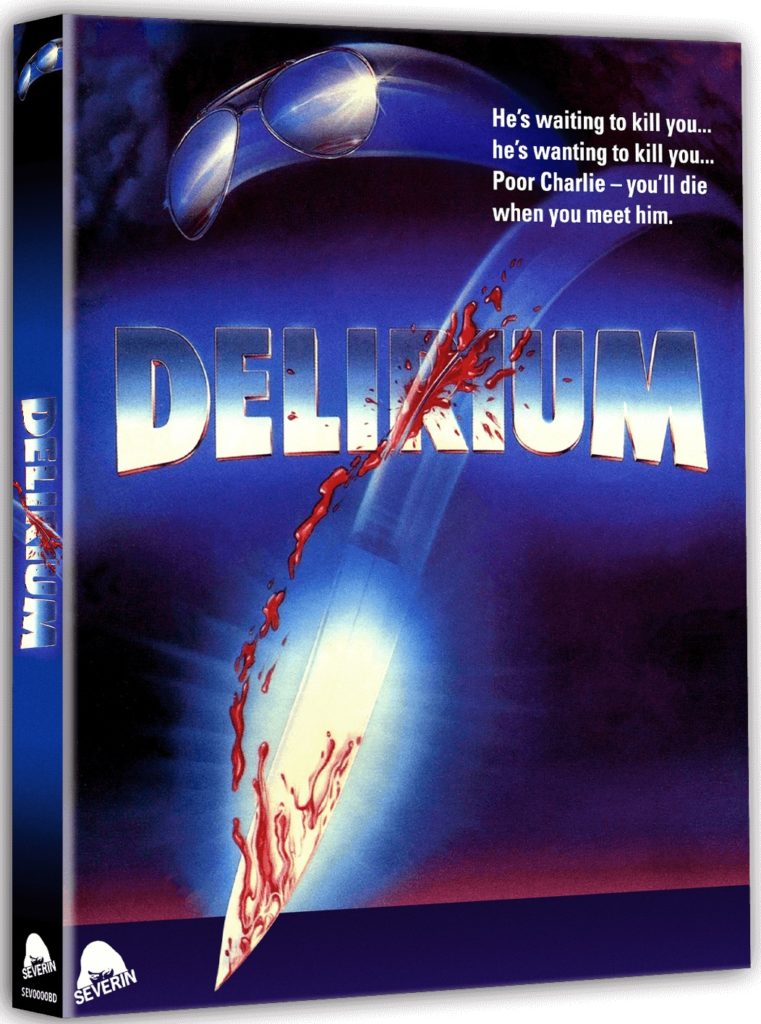 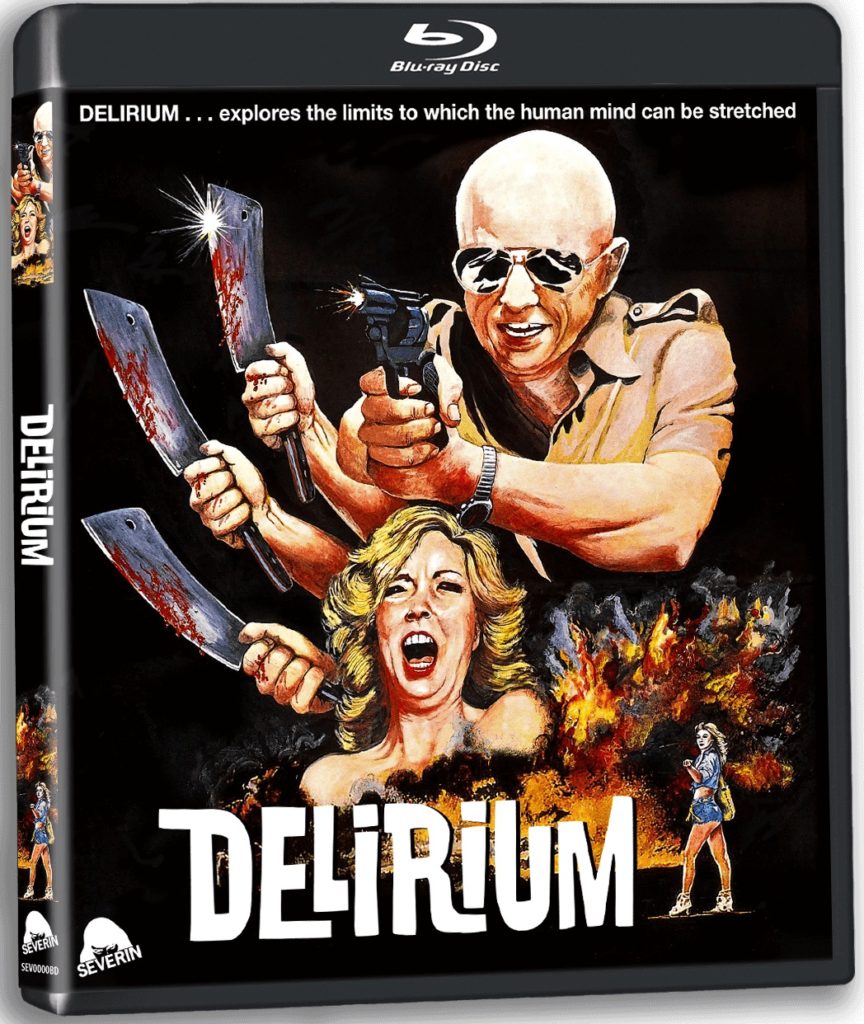 The movies will also be issued on DVD, and all the discs can currently be pre-ordered at the Severin webstore.