There are Lovecraft adaptations, Guillermo del Toro originals and lots more on tap for October.

Netflix has announced the GUILLERMO DEL TORO’S CABINET OF CURIOSITIES will debut with a four-day double-episode event beginning Tuesday, October 25, with two episodes released each day through Friday, October 28. The series was executive-produced by del Toro, J. Miles Dale, who’s also co-showrunner, and Gary Ungar. “With CABINET OF CURIOSITIES, we set out to showcase the realities existing outside of our normal world: the anomalies and curiosities,” says del Toro, who also hosts the show. “We hand-picked and curated a group of stories and storytellers to deliver these tales, whether they come from outer space, supernatural lore, or simply within our minds. Just in time for Halloween, each of these eight tales is a fantastical peek inside the cabinet of delights existing underneath the reality we live in.”

In alphabetical order, the episodes are:

DREAMS IN THE WITCH HOUSE (pictured above): Rupert Grint, Ismael Cruz Cordova, DJ Qualls, Nia Vardalos and Tenika Davis star in an episode written by Mika Watkins (BLACK MIRROR), based on a short story by H.P. Lovecraft, and directed by Catherine Hardwicke (THIRTEEN) 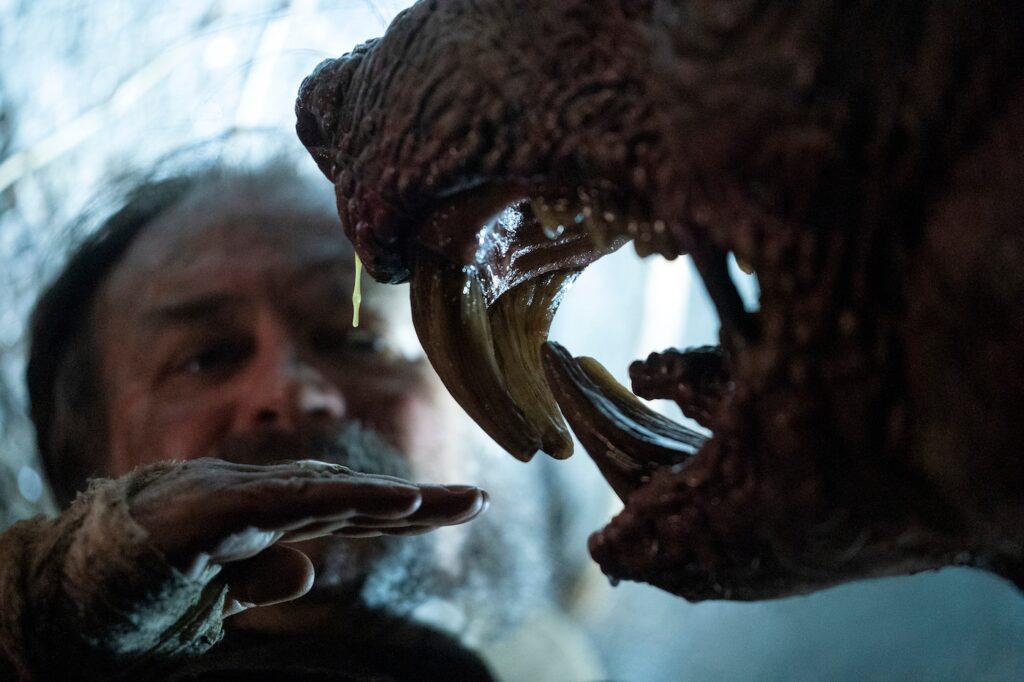 GRAVEYARD RATS: David Hewlett (PIN) stars in an episode written (based on a short story by Henry Kuttner) and directed by Vincenzo Natali (SPLICE, CUBE) 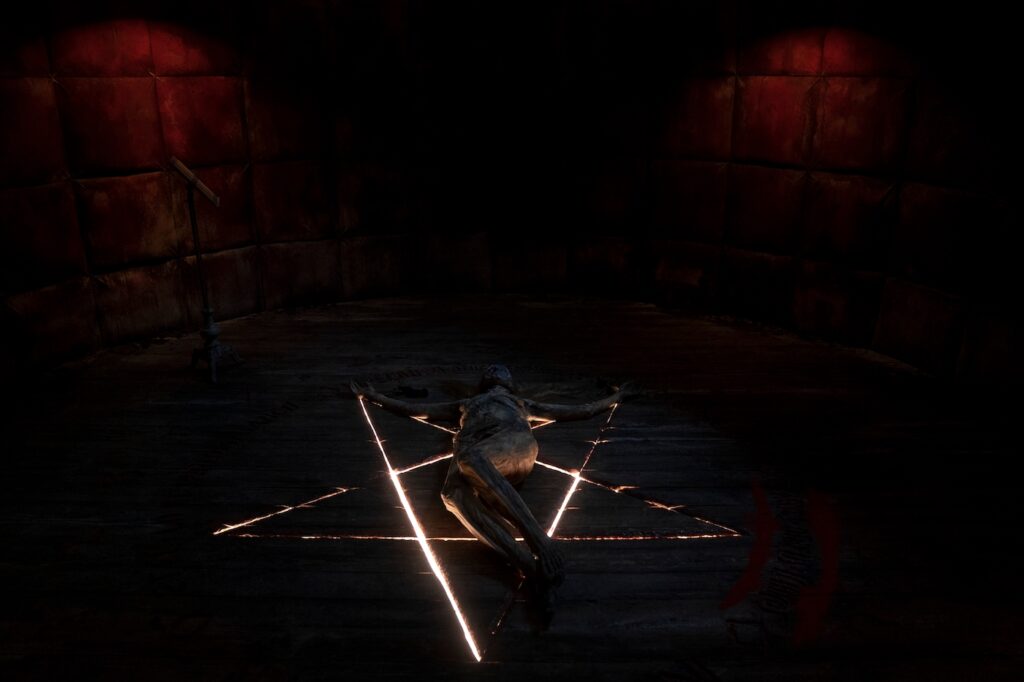 LOT 36: Tim Blake Nelson, Elpidia Carrillo, Demetrius Grosse and Sebastian Roché star in an episode written by Regina Corrado, based on an original story by Guillermo del Toro, and directed by Guillermo Navarro 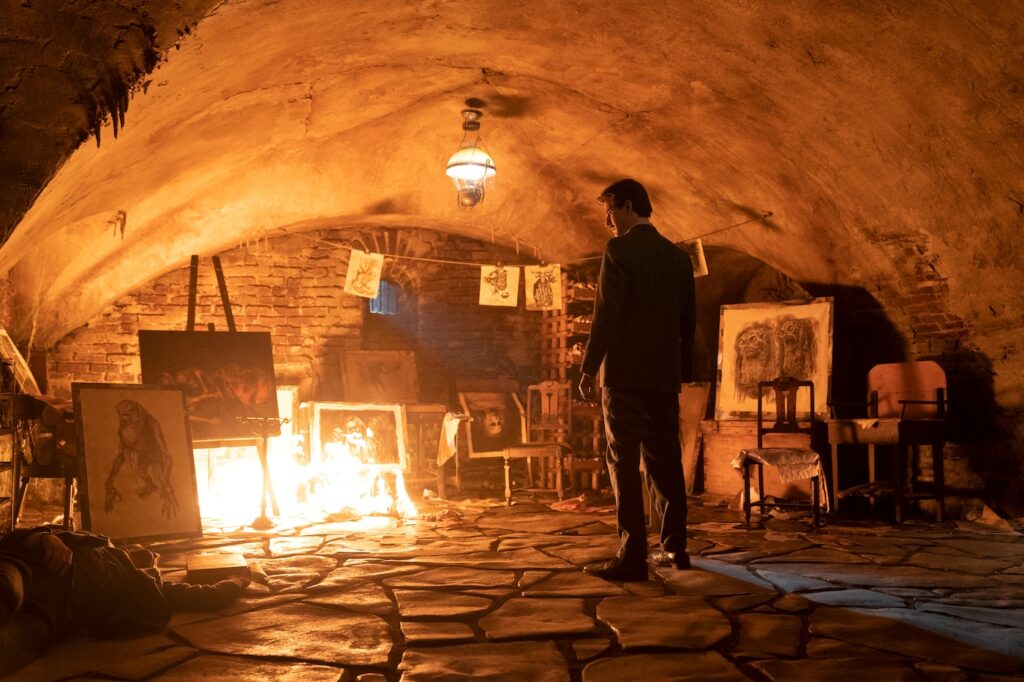 PICKMAN’S MODEL: Ben Barnes, Crispin Glover and Oriana Leman star in an episode written by Lee Patterson, based on a short story by H.P. Lovecraft, and directed by Keith Thomas (THE VIGIL) 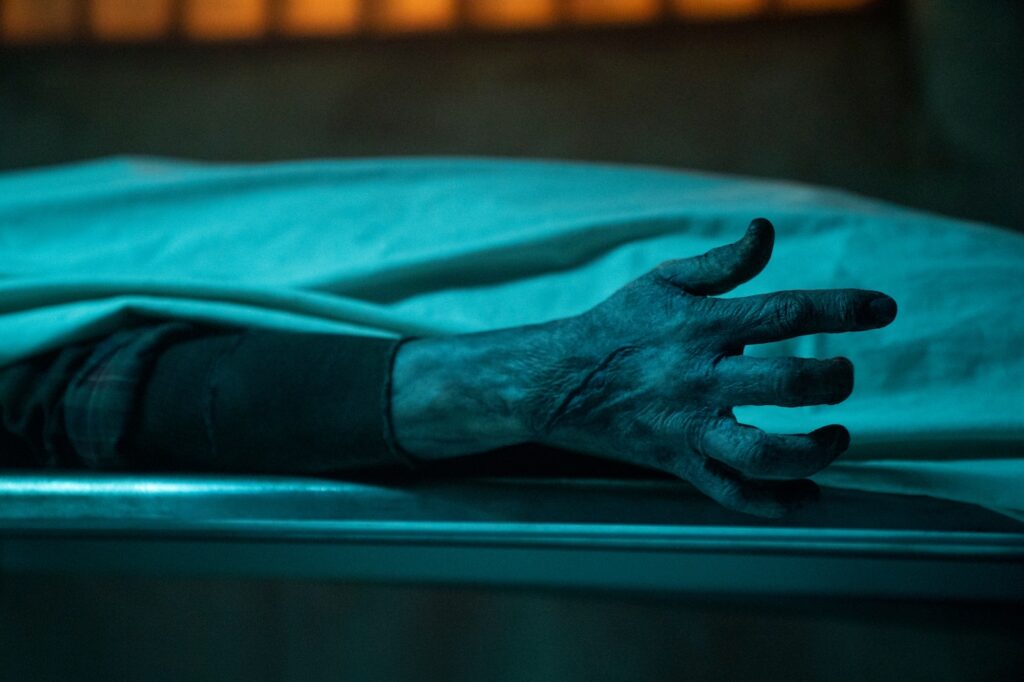 THE AUTOPSY: F. Murray Abraham, Glynn Turman and Luke Roberts star in an episode written by David S. Goyer (THE DARK KNIGHT), based on a short story by Michael Shea, and directed by David Prior (THE EMPTY MAN) 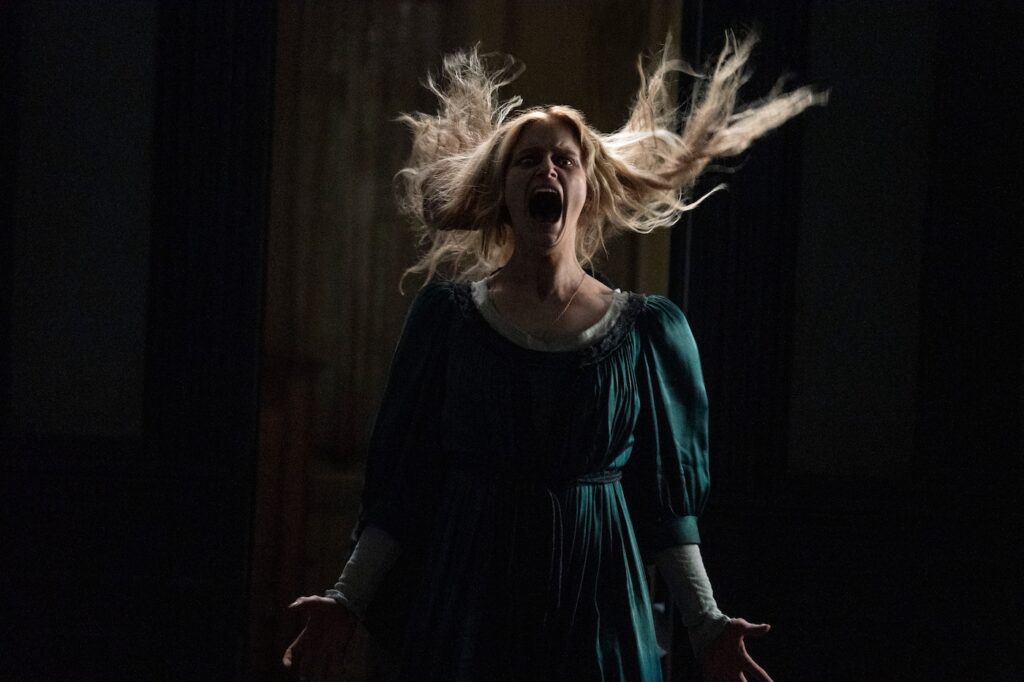 THE MURMURING: Essie Davis (THE BABADOOK), Andrew Lincoln (THE WALKING DEAD) and Hannah Galway star in an episode written (based on an original story by Guillermo del Toro) and directed by Jennifer Kent (THE BABADOOK) 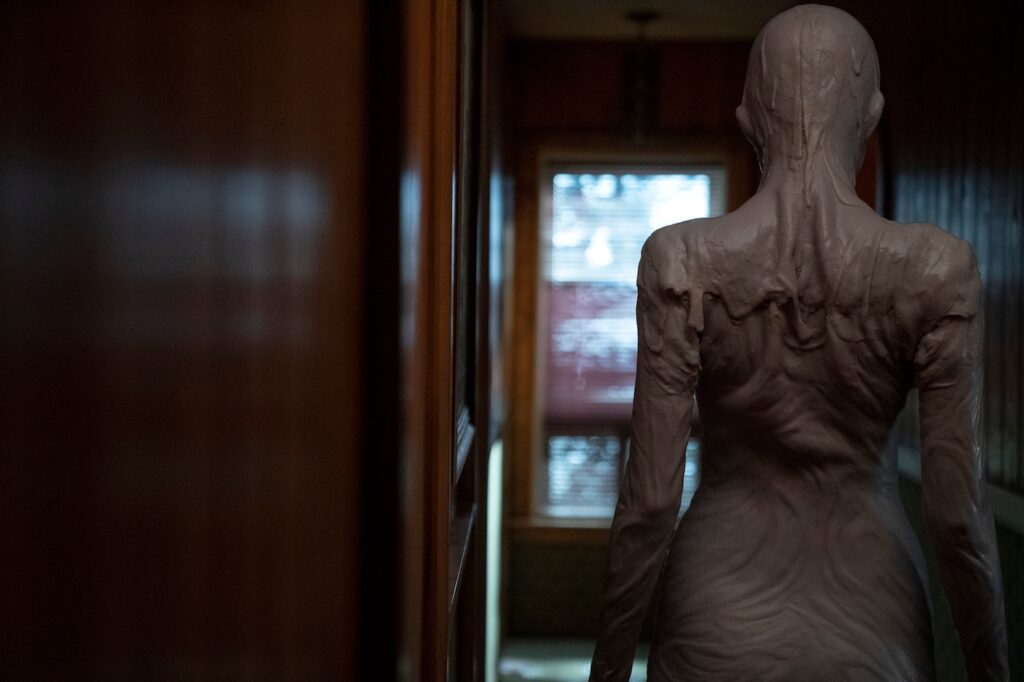 THE OUTSIDE: Kate Micucci and Martin Starr star in an episode written by Haley Z. Boston (BRAND NEW CHERRY FLAVOR), based on a short story by comic book author Emily Carroll, and directed by Ana Lily Amirpour (A GIRL WALKS HOME ALONE AT NIGHT) 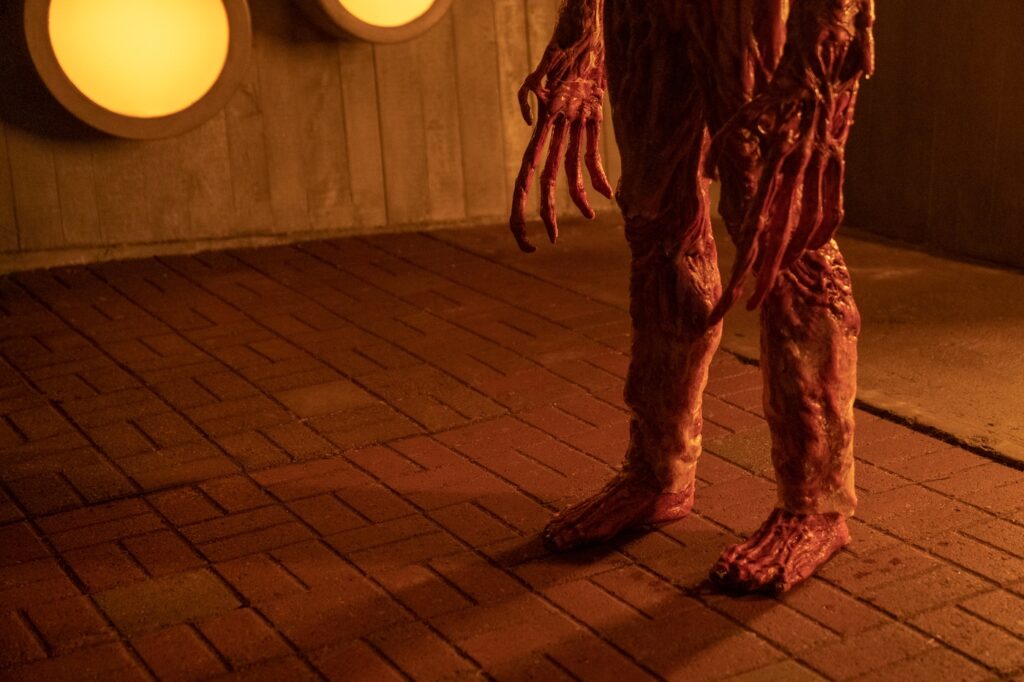