Debate: Has horror finally been accepted by the mainstream?

Between Jordan Peele’s mounting accolades and Stephen King adaptations holding box office records, it seems as if our beloved genre has finally gone mainstream. Or has it? Two writers enter the ring to battle it out…

Has horror finally been accepted by the mainstream?

In the first corner, SEAN PLUMMER argues yes, since “Horror has been a money-spinning proposition for the studio system since at least 1931, when Carl Laemmle Jr. overcame his father’s reservations and greenlit Dracula and Frankenstein.”
In the opposite corner, BRYAN CHRISTOPHER argues no, stating that “Horror isn’t in the mainstream quite yet, and that’s at least partly due to the fact we horror fans don’t want it to be there.”
Read both arguments in their entirety in the latest issue of RUE MORGUE #190, now available, and cast your vote below!
<iframe src="https://fans.vote/embed/ACzNUuApt2o/rue-morgue-has-horror-finally-been-accepted-by-the-mainstream" width="750" height="450<!-- [et_pb_line_break_holder] -->" frameborder="0"><a href="https://fans.vote/v/ACzNUuApt2o">Has horror finally been accepted by the mainstream? </a> created by <a href="https://fans.vote">Poll</a></iframe> 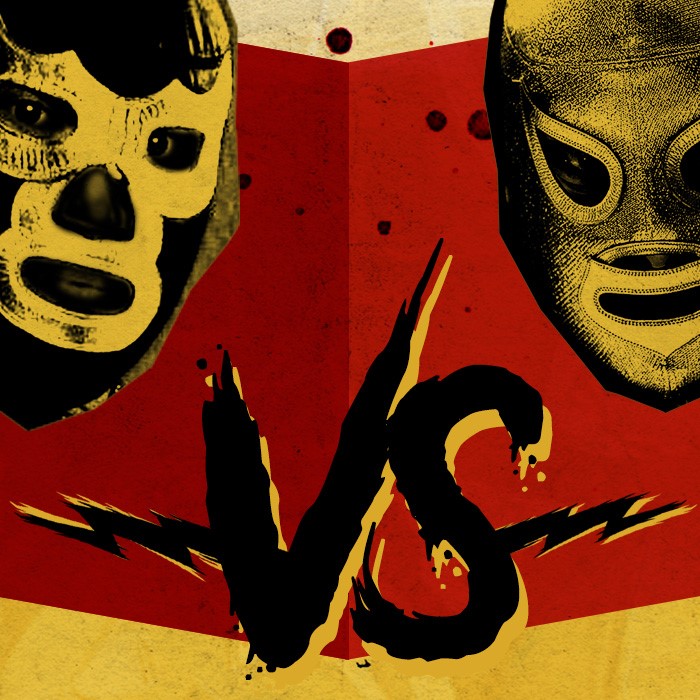