Two stalwarts of the Eurohorror scene have a new supernatural feature on the way.

ASTRID’S SAINTS recently wrapped on location in the Italian town of Zungoli for writer/director Mariano Baino (DARK WATERS) and writer/star Coralina Cataldi-Tassoni (DEMONS 2, OPERA, MOTHER OF TEARS). According to the official synopsis, Cataldi-Tassoni plays the role of Astrid, a grieving mother forced to unravel the mysteries that bind her to other grieving mothers, their children and the Saints to whom all of them are devoted.” The cast also includes Rossella Rapisarda, Manuela Rossetti and debuting young actor Pasquale Moschella (pictured below with Cataldi-Tassoni).

“Pasquale plays my son, Daniel,” says the actress/writer. “He’s from Zungoli, and we all fell in love with him as soon as we set eyes on him. We thought we would be faced with a long and tiring search to find the ideal boy for this role and, instead, Pasquale was the first and last child we considered. As soon as they showed us his photo, we knew he looked perfect. Then when we met him, together with his wonderful family, we didn’t have the slightest hesitation: We had found our Daniel! Pasquale proved to be an exceptional acting companion. Very conscientious, serious and dedicated. I am enormously grateful to him, as I am grateful to the immensely talented Rossella Rapisarda, to the fantastic Manuela Rossetti and to all our extraordinary crew.” 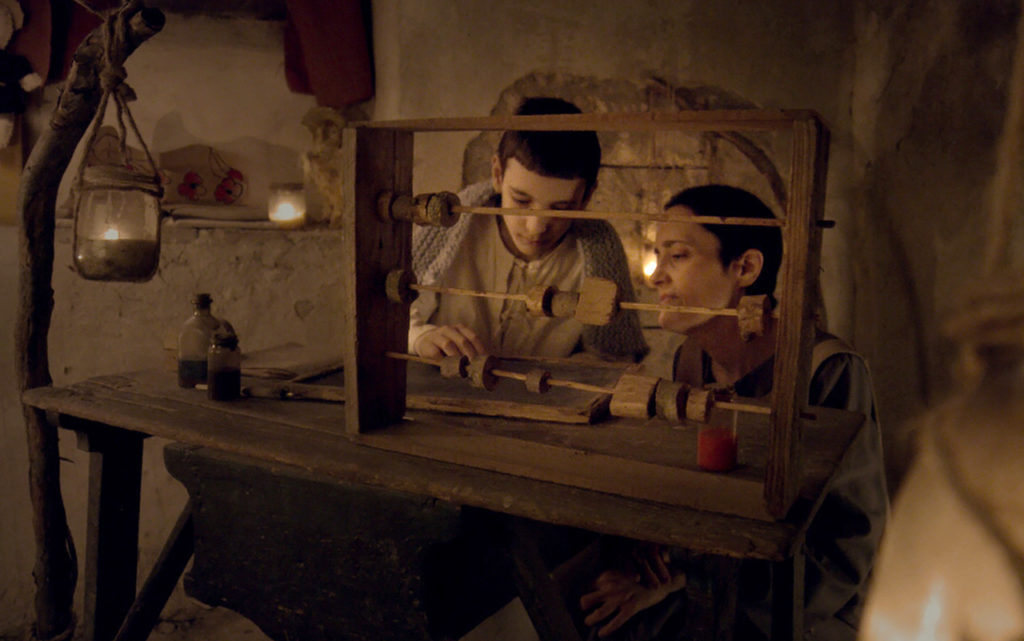 Baino and Cataldi-Tassoni have been working on this project for over 11 years, traveling around the world to find the right partners to bring the movie to life. They wound up producing the movie with Raffaele Rossi, in association with Step One Productions and Oltrecielo.com Audio-visual and Performing Arts.

This is Rossi’s first time producing an English-language feature film for international distribution, and he says, “Since the first meeting with the authors, I have been thrilled by the opportunity to make such an ambitious film in the true spirit of independent cinema. This was also made possible thanks to the precious support of the Academy of Fine Arts in Naples, where I studied cinema and graduated, and to which I am infinitely grateful for all the help given to us during the production of our movie.” 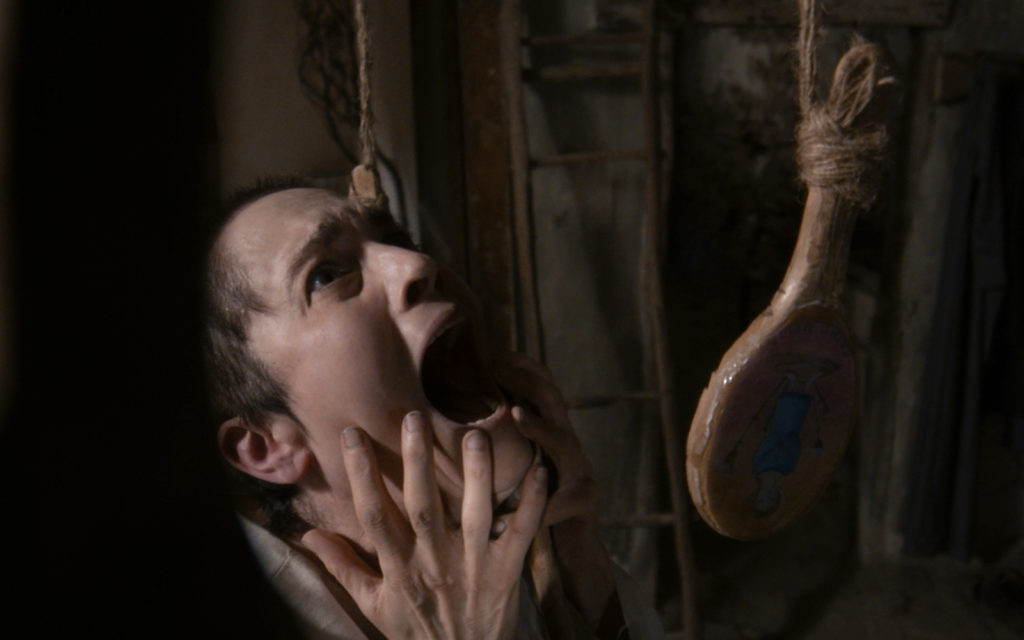 “We are proud to have been able to shoot this film completely independently, with a small but wonderful, young and enthusiastic crew,” Baino says. “It was a long journey, full of detours and dead ends, but in the end, just when the COVID pandemic gripped the world, we were finally able to make our film. After a decade-long Calvary, we realized that no one could produce this film better than us, even if many producers made promises and dangled their carrots, some well-meaning others less so. Some even tried valiantly to bring ASTRID’S SAINTS to the screen but had to give up, faced with the difficulty of having to produce and find financing without relying on any public funds or any of their usual sources of financing or distribution.”

ASTRID’S SAINTS is currently in postproduction, and we’ll keep you informed as it makes its way to distribution and release. 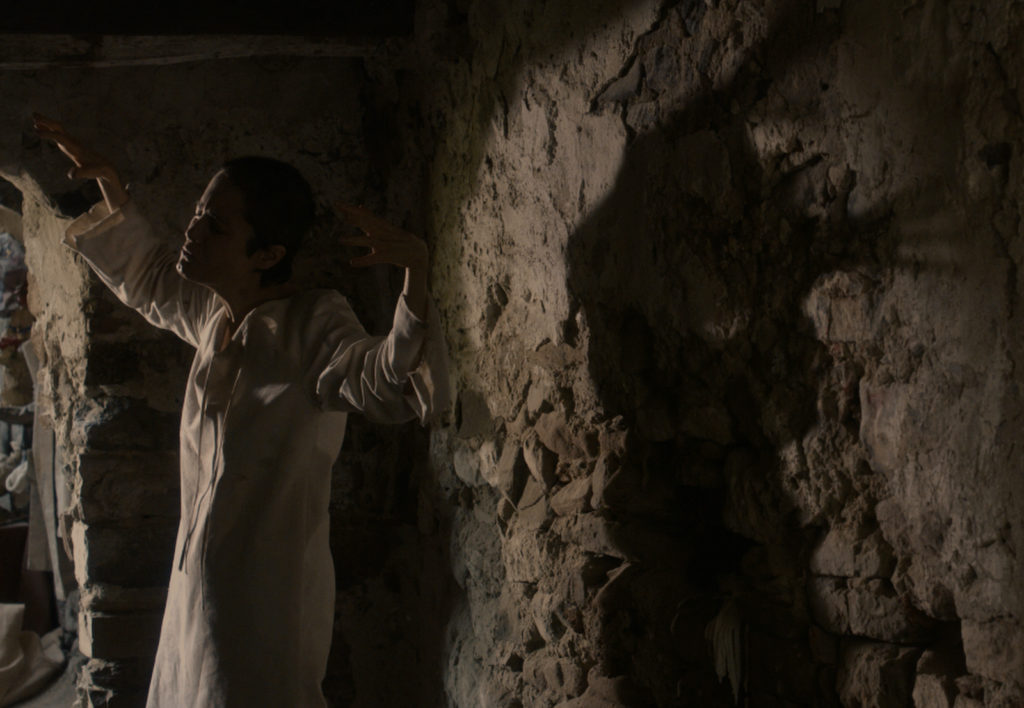