For its 40th anniversary, the Italian maestro’s giallo masterpiece is coming in a disc release like none before–including the American re-edit!

Synapse Films, in conjunction with Arrow Video, will release Dario Argento’s 1982 shocker TENEBRAE in a three-disc limited-edition region-free 4K UHD/Blu-ray set July 26. Anthony Franciosa stars as an American author of violent mysteries who becomes embroiled in a string of murders in Rome that mirror the crimes in his latest novel, and the cast also includes John Saxon, Daria Nicolodi and John Steiner. There will be 6,000 units released with new slipcover art by Wes Benscoter (available for pre-order here), along with an additional 2,000 copies with a variant slipcover/booklet cover (the classic Renato Casaro poster art) available only at the Synapse Films website and from DiabolikDVD. The centerpiece is a new 4K restoration from the original camera negative, and this edition will also feature the first-ever disc release of the heavily edited U.S. theatrical cut titled UNSANE.

The discs will be packaged with an illustrated collector’s booklet featuring writing on the film by filmmaker Peter Strickland and Argento biographer Alan Jones, an interview with cinematographer Luciano Tovoli and a new, in-depth analysis of the film by critic Ashley Lane; a fold-out double-sided poster featuring original Italian and Japanese poster art; and six double-sided, postcard-sized lobby card reproduction artcards. The complete disc specs are: 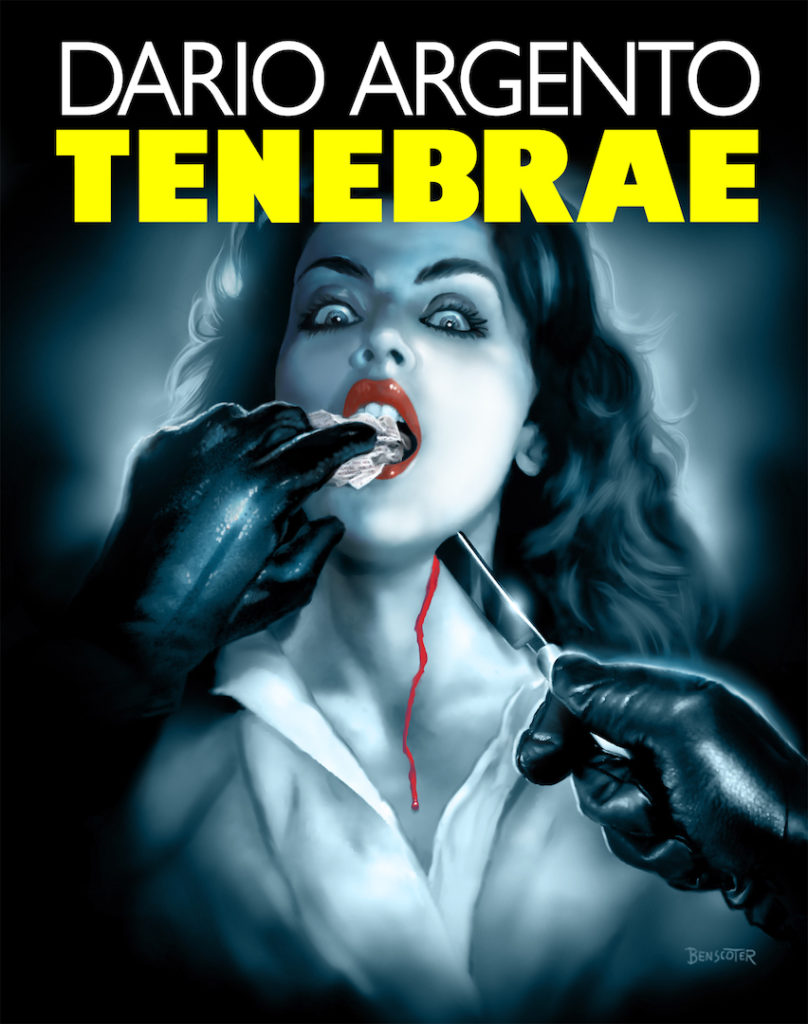 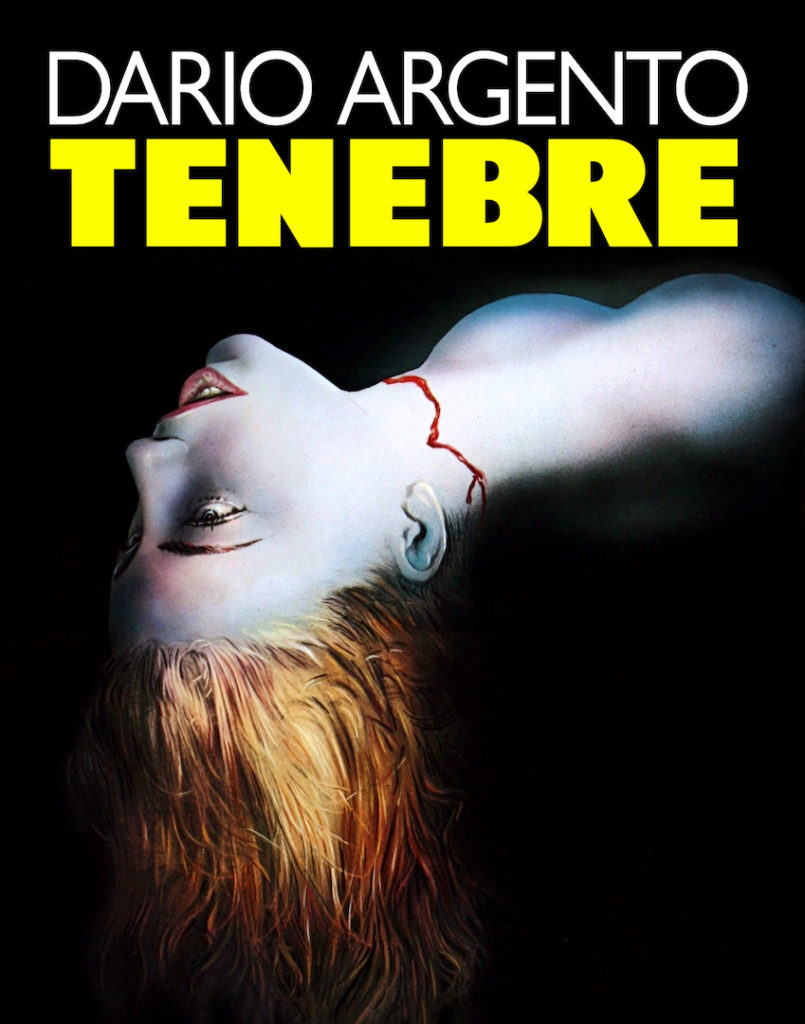 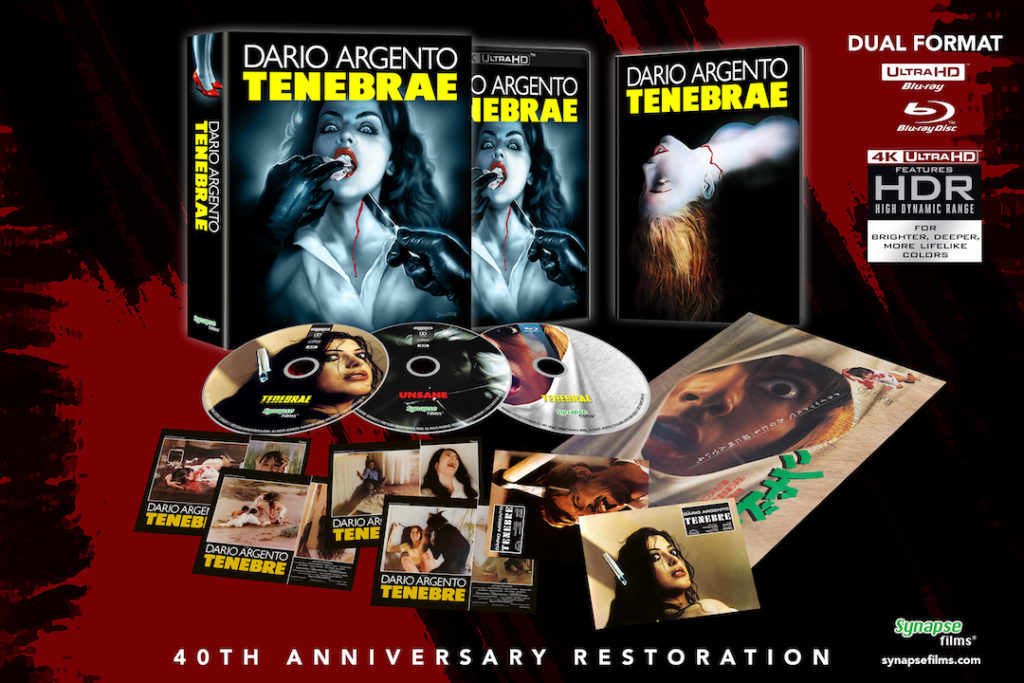