Three different cuts and lots of extras will be included in this two-disc set.

Synapse Films has announced that it is currently working on a limited (6,000 units) 4K Ultra HD release of PHENOMENA, Dario Argento’s 1985 shocker, in conjunction with Arrow Films (which will release its own, UK-exclusive edition). In her first starring role, Jennifer Connelly plays an American student at an academy in the Swiss mountains who can communicate with insects. This talent will come in handy when she’s confronted with murder and other grotesque happenings, and helps entomologist Dr. John McGregor (Donald Pleasence) solve the mystery.

“Working with our friends at Arrow Films has been great,“ says Synapse Films president Don May, Jr. “We’ve been talking about working on some projects together for a long time, and we were finally able to do so this year with DEMONS 1 & 2. Now, for 2022, we’re working on PHENOMENA and discussing some other titles as well. Let’s see what the future holds!”

Complete specs for the PHENOMENA set, currently set to release March 8, 2022, are as follows: 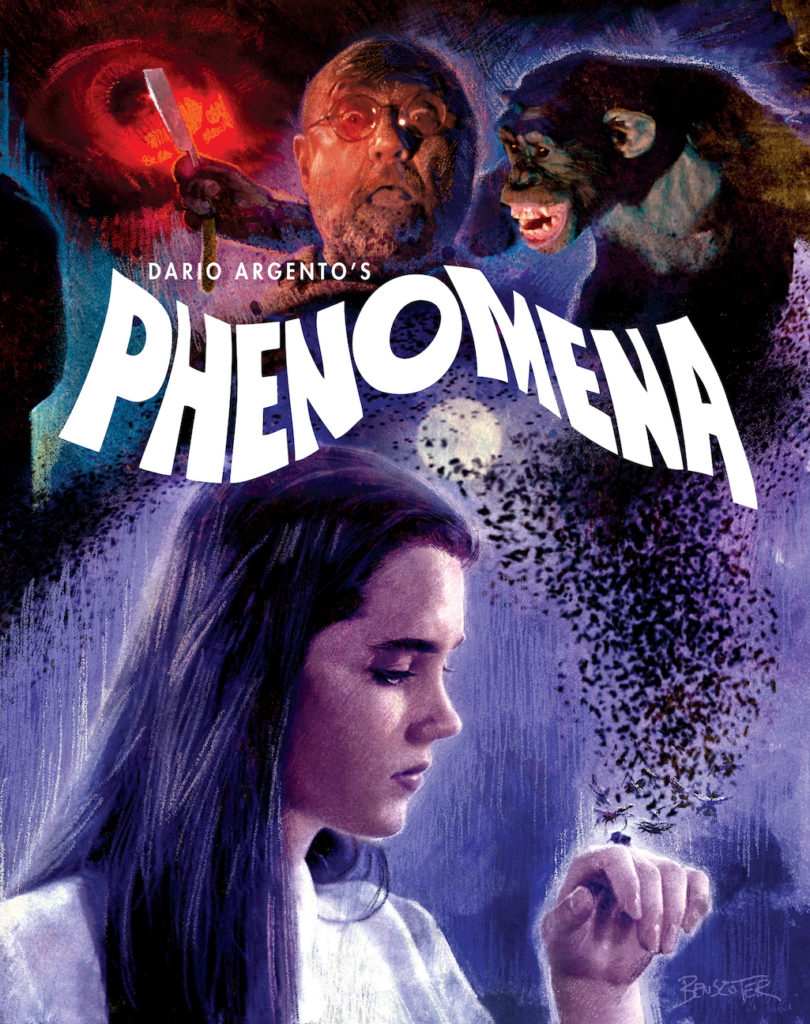 Retail price is $59.95; the set can currently be pre-ordered from Synapse and DiabolikDVD. 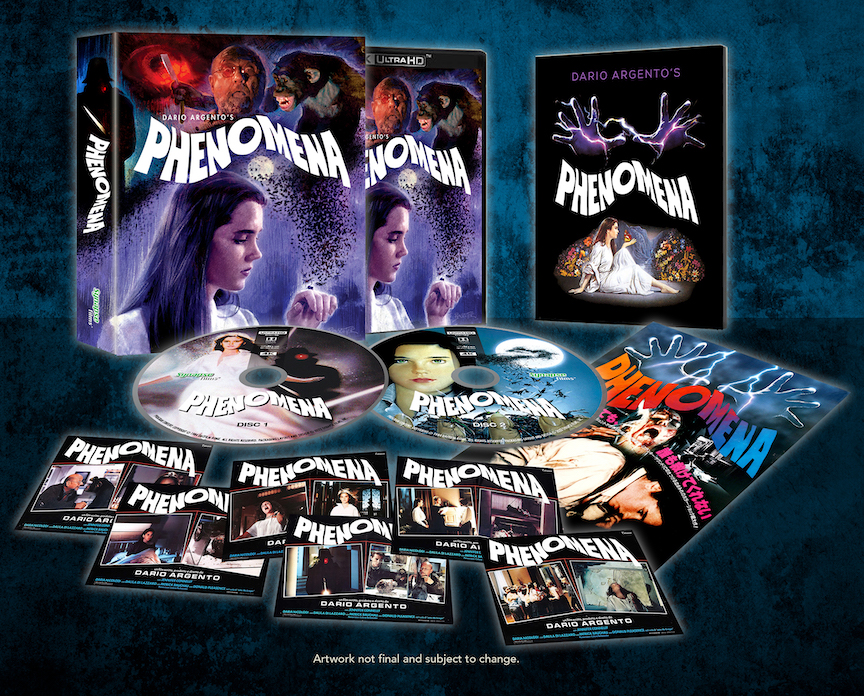