Shudder and IFC Midnight are teaming up to release the Italian maestro’s first feature in a decade.

DARK GLASSES, directed by Dario Argento from a script he wrote with regular collaborator Franco Ferrini, will open Friday, October 7 at New York City’s IFC Center and Los Angeles’ Laemmle Glendale. It will begin streaming on Shudder Thursday, October 13 and play more theaters (to be announced) beginning Friday, October 14. Ilenia Pastorelli, Andrea Zhang, Asia Argento, Andrea Gherpelli, Mario Pirrello and Maria Rosaria Russo star; the synopsis: “An eclipse blackens the skies on a hot summer day in Rome–a harbinger of the darkness that will envelop Diana [Pastorelli] when a serial killer chooses her as prey. Fleeing her predator, the young escort crashes her car and loses her sight. She emerges from the initial shock determined to fight for her life, but she is no longer alone. Defending her and acting as her eyes is a little boy, Chin [Zhang], who survived the car accident. But the killer won’t give up his victim. Who will be saved?” 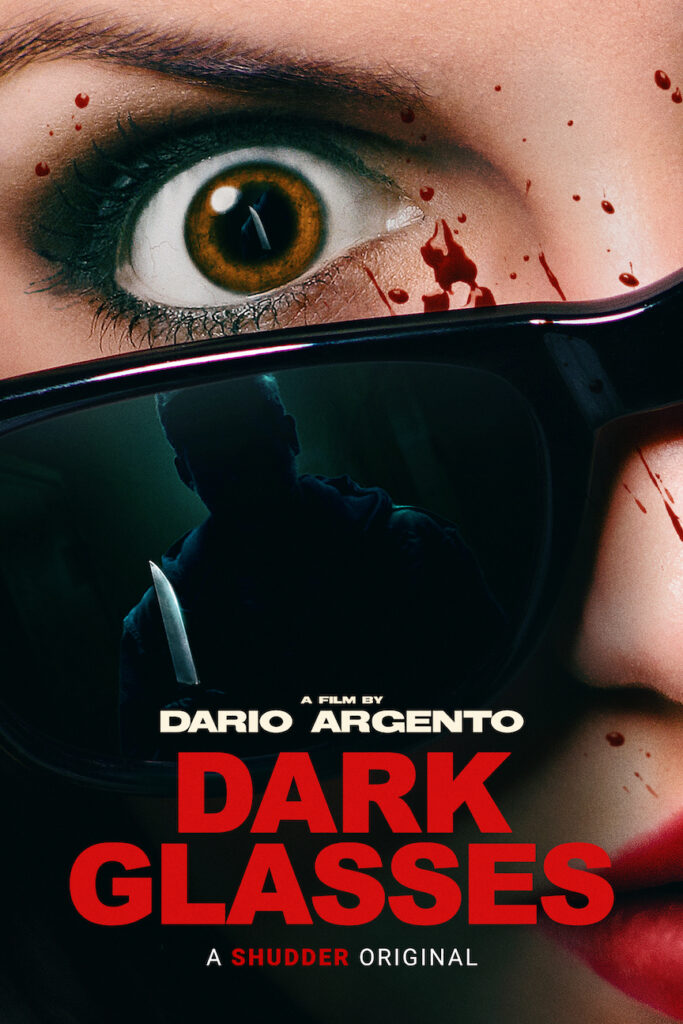