Rob Savage’s short horror film “Salt” is the epitome of doing more with less.  In under two minutes Savage plunges his audience right into the action of a story where we have to collect as much information about this world from small, unspoken moments. I was curious at how he managed to convey this world so effectively in such a small amount of time, so I was thrilled when he agreed to take part in this month’s Cut Short interview.

How much of the world in “Salt” did you build that didn’t necessarily make in on to the screen?
There’s an entire backstory that’s hinted at in the production design.

Is there anything beyond length that affects your approach to a short film?
Focus on the feeling you want to inspire in the audience, not plot.

What made you cast Alice Lowe as the lead?
She’s amazing. Horror Royalty.

What made you get into film making?
I started out illustrating – then realized that film making is a more sociable version of drawing comics!

Who (or what) is your biggest influence in film. Why?
Steven Soderbergh. One of the few filmmakers who’s interested in pushing the form to new places.

What’s your favorite movie. Why?
The Limey. No other film replicates the human mind/memory so brilliantly.

What are some overlooked films that you think more people should see?
Lake Mungo, Requiem, Under the Skin (1997)

What scares you the most?
In movies – ghosts. In life – ridicule.

What scares other people that doesn’t scare you?
Clowns. 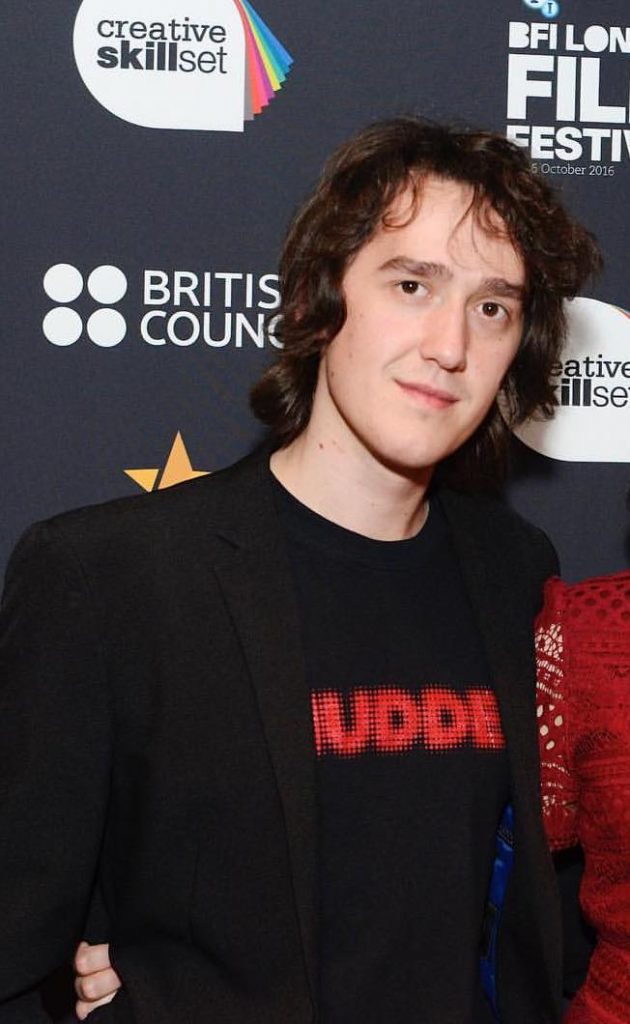 Savage is working hard to try and get Salt made as a feature.  In the meantime he’s keeping pretty damn busy.  He’s turning a previous short called “Dawn of the Deaf” into a feature.  He recently wrapped production on three episodes of a TV show called Britannia and he’ll be directing another TV show that he’s got to keep under wraps for the time being. He’s also working on a gothic TV mini-series and a vampire movie called Haven from writer called David Lemon that he’s hoping to shoot next year.